CORONATION Street fans have hit out at Craig Tinker after he defended a racist police officer to his victims.

The officer – who is played by actor Colson Smith in the ITV soap – witnessed the racist arrest of James Bailey by PC Brody for nothing more than the colour of his skin. 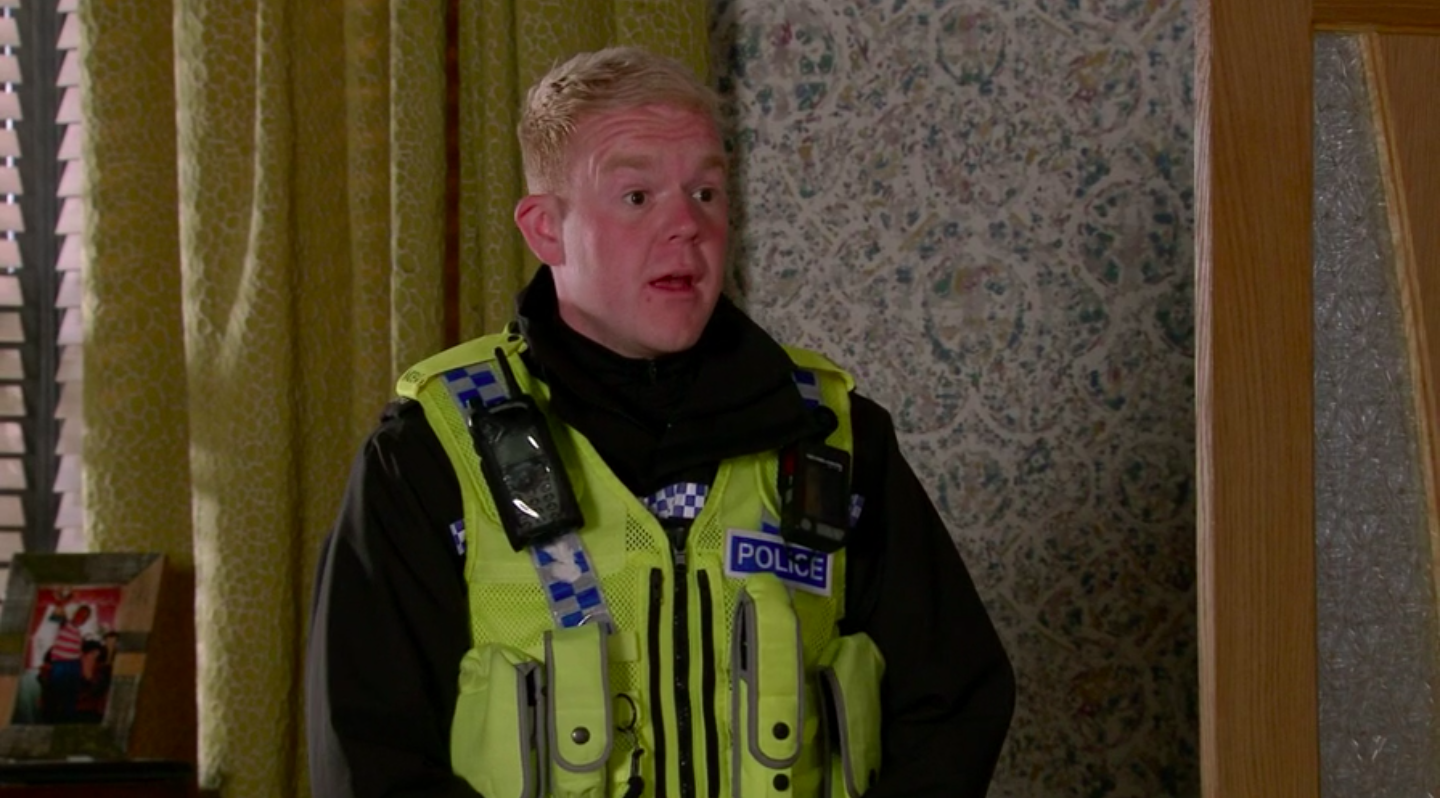 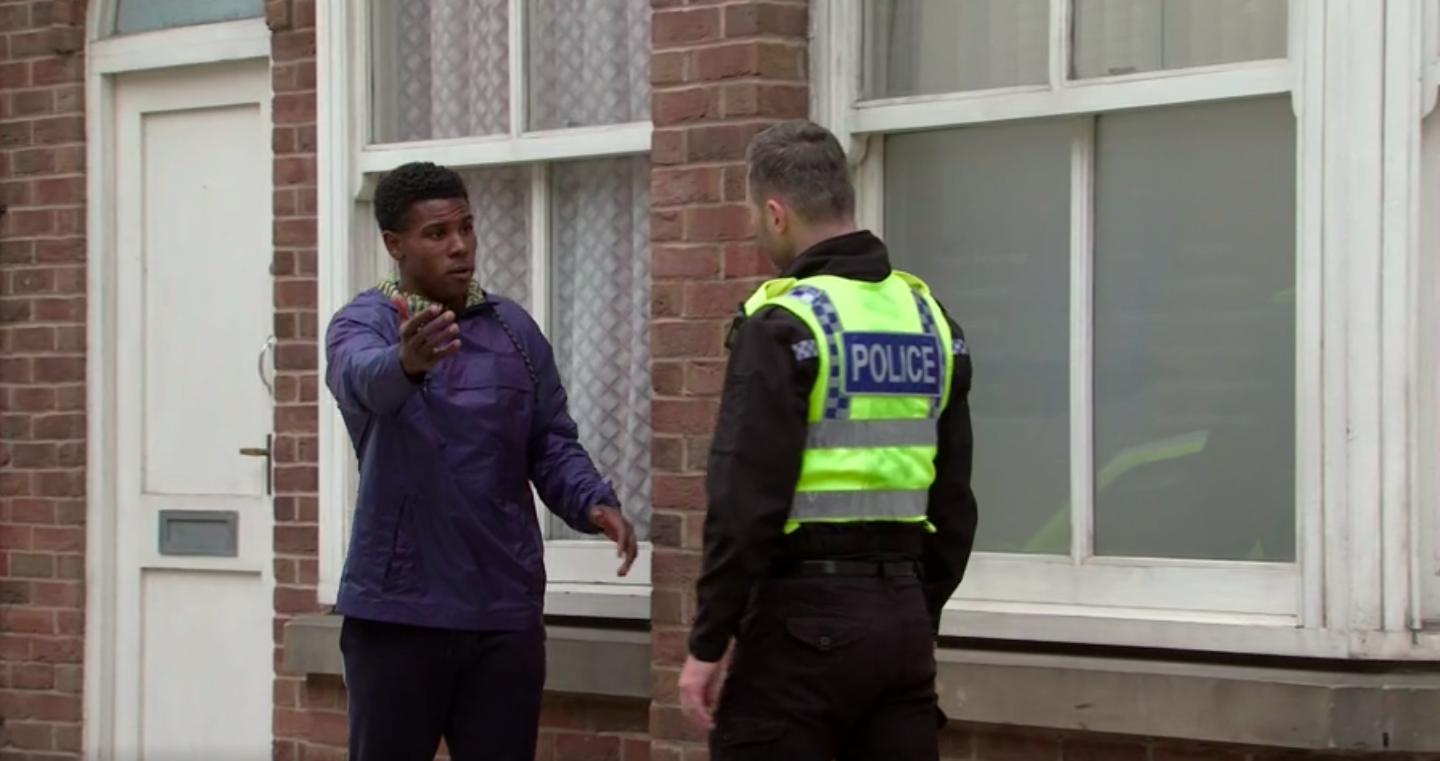 Professional footballer James was left injured in the incident – which only stopped when Brody discovered James was famous.

He said nothing to support James and Michael – even after it was clear he saw them driving along very carefully.

And when James confronted him, he tried to weasel out of it – and even ended up defending Brody.

He told James and Michael: “I am just sorry that it had to come to this in the first place.

“It is awful when stuff like this happens. For what it’s worth, I don’t think this was… I know PC Brody and he wouldn’t have meant it because he’s not…”

Michael tore a strip off Craig as he defended the racist officer.

He was humiliated, and left muttering: “If there’s anything you need just let me know.”

Michael then tried to convince James to make a formal complaint about PC Brody’s actions.

But he couldn’t do it – insisting because he is black, gay and working class that it would be too much of a fight for him to take on.

However later he changed his mind after a video of his arrest was posted online and he suffered a barrage of racist comments.

He said: “Someone’s posted it online.

“You seen the comments? Hashtag playing the race card. How the hell have they turned it on us? We’re the victims.”

Michael pressed him to report it – but fans were still angry about Craig backing the racist.

One wrote: ""I'm just sorry it had to come to this. I know PC Brody & he wouldn't of meant it" Really Craig? Should never of happened in the first place though should it?"

A second said: "Craig needs to do the right thing and report his fellow officer."

Another added: "Is Craig going to do the decent thing and put in a formal complaint about that copper's behaviour?" 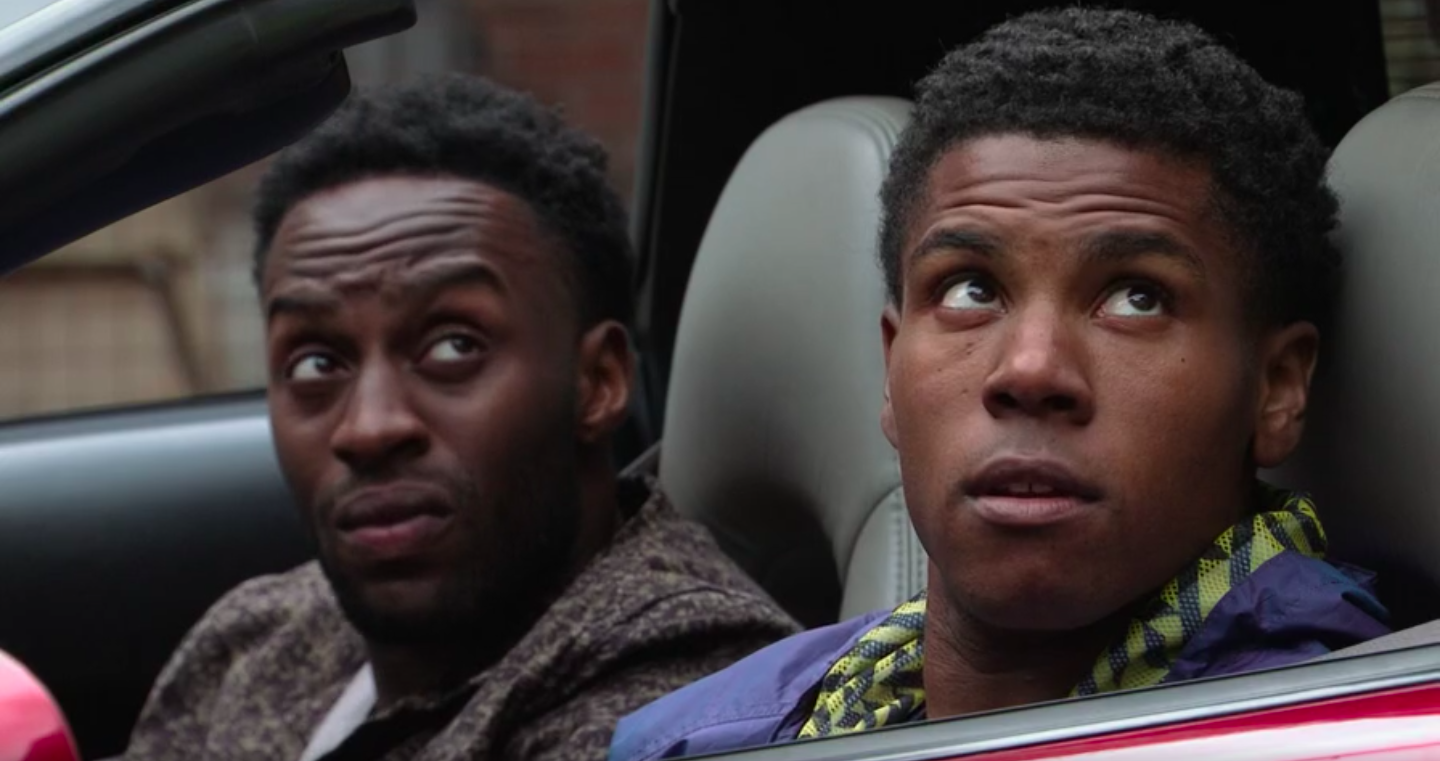 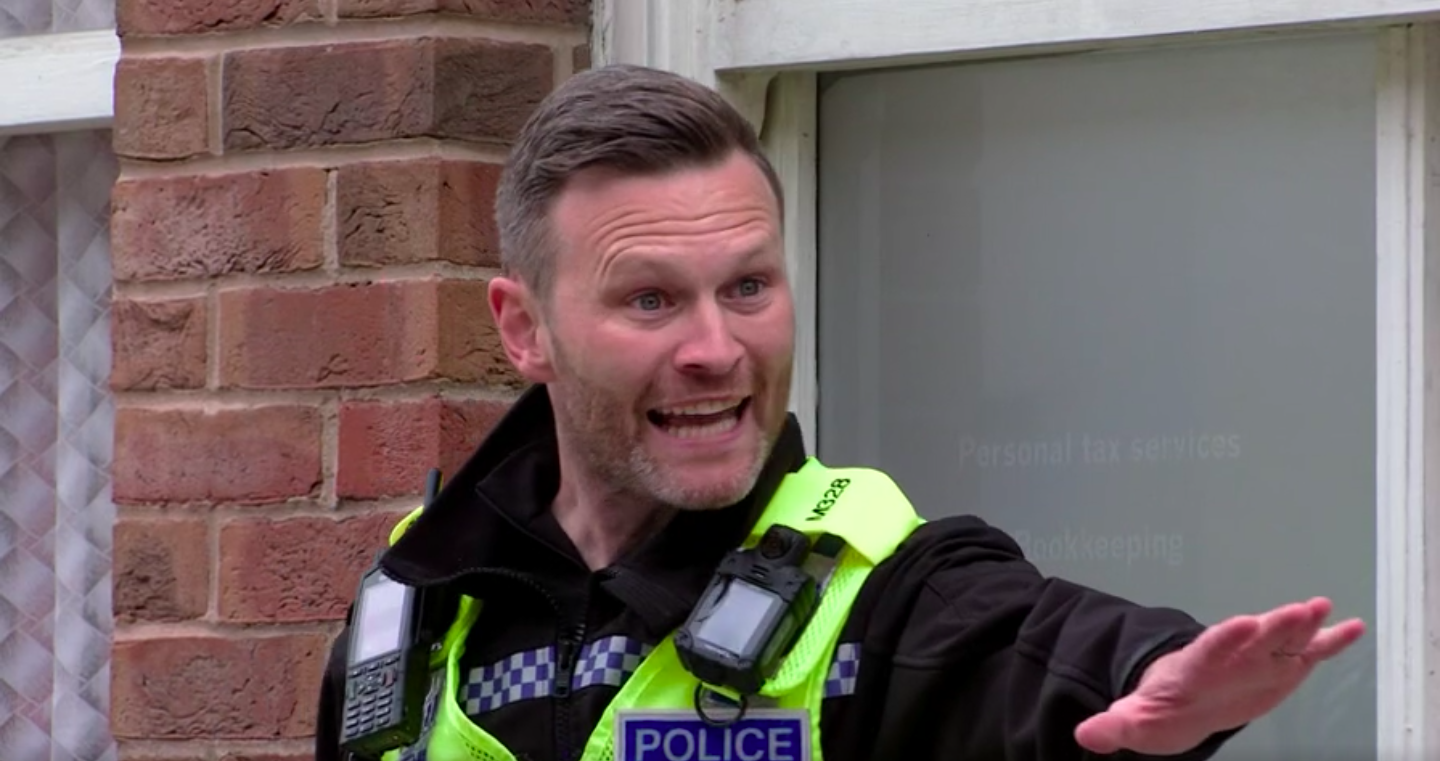 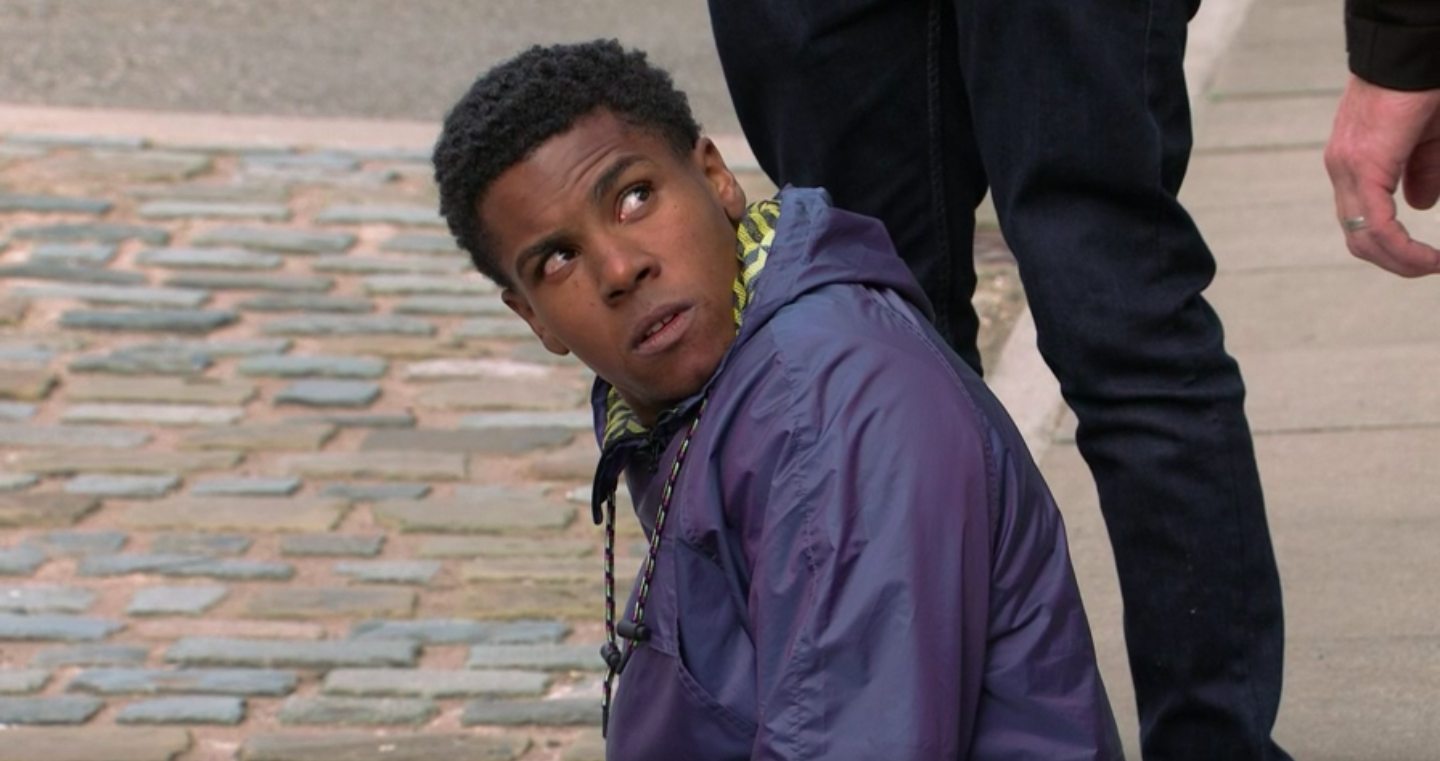