Freda has been helping Gemma Winter consider the pros and cons of a cochlear implant operation for her son Aled in recent weeks, who has profound permanent hearing loss in both ears. 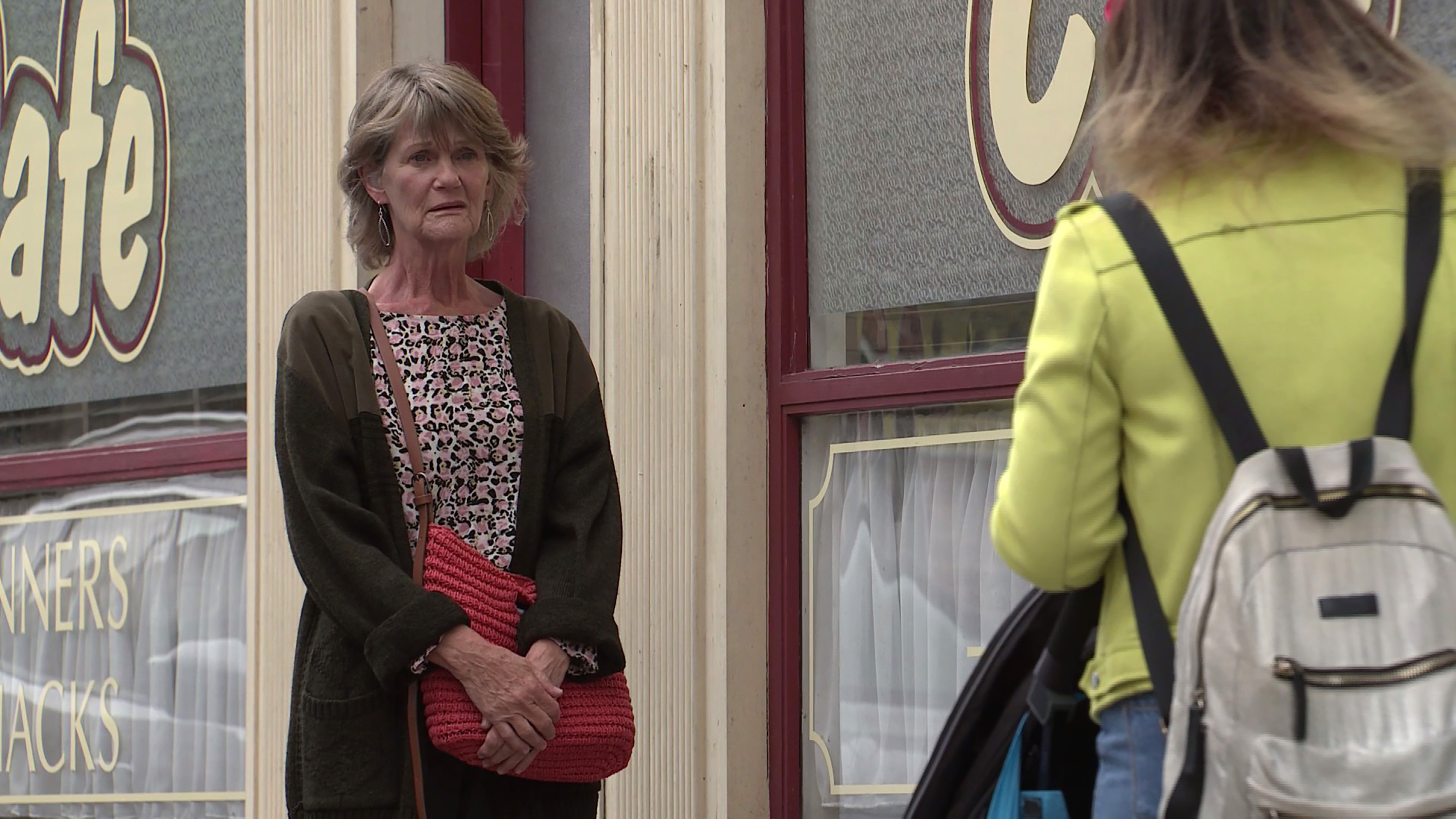 Next week, Freda returns to the cobbles for Norris Cole’s funeral.

However, when she learns that Gemma has gone to the hospital to meet other mothers whose kids have cochlear implants, she’s left feeling torn.

Gemma assures Freda that, after the operation, they’ll still maintain links with other deaf people, but Freda isn’t convinced.

When Bernie asserts that Aled will be able to live a 'normal' life after his operation, Freda is hurt.

Later, Freda offers to take Aled for a walk when she realises Gemma is stressed.

However, on the way out, she overhears Bernie and Chesney discussing the hassle of attending deaf groups and how it’d be easier if Aled was able to talk properly and fit in.

When she sees Gemma peering in at the window, she signs that she’s busy.

With the help of the interpreter, who has arrived to discuss Norris’ funeral plans, Gemma tries to get through to Freda but she refuses to hand Aled over.

Chesney arrives, but will they be able to get Freda to come out before Aled misses his operation?

Will Freda’s behaviour get in the way of honouring Norris’s memory? 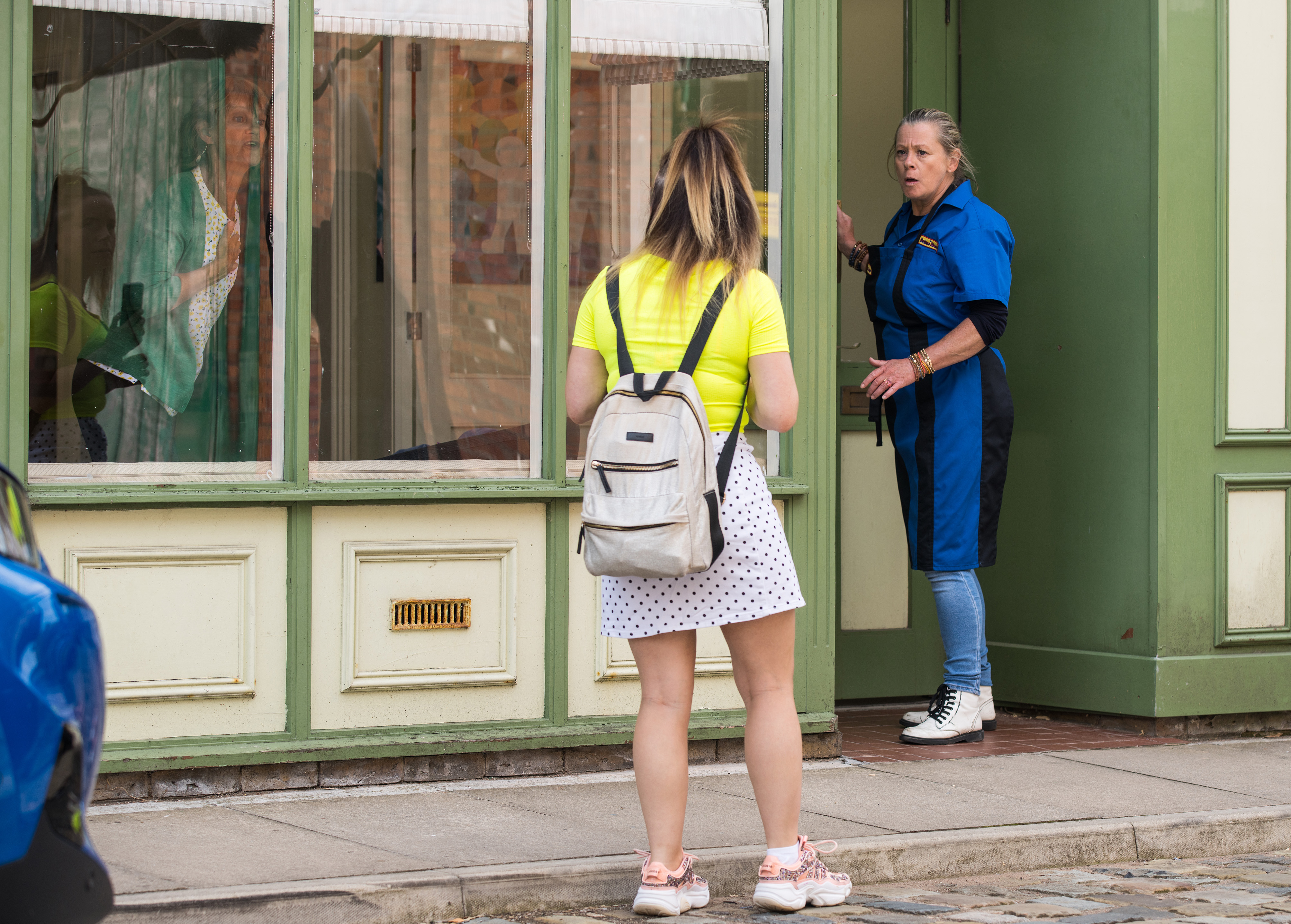