CORONATION Street star Verity Henry has given birth to her second child.

The actress shared the first look at her newborn son in an adorable selfie and revealed his unique name. 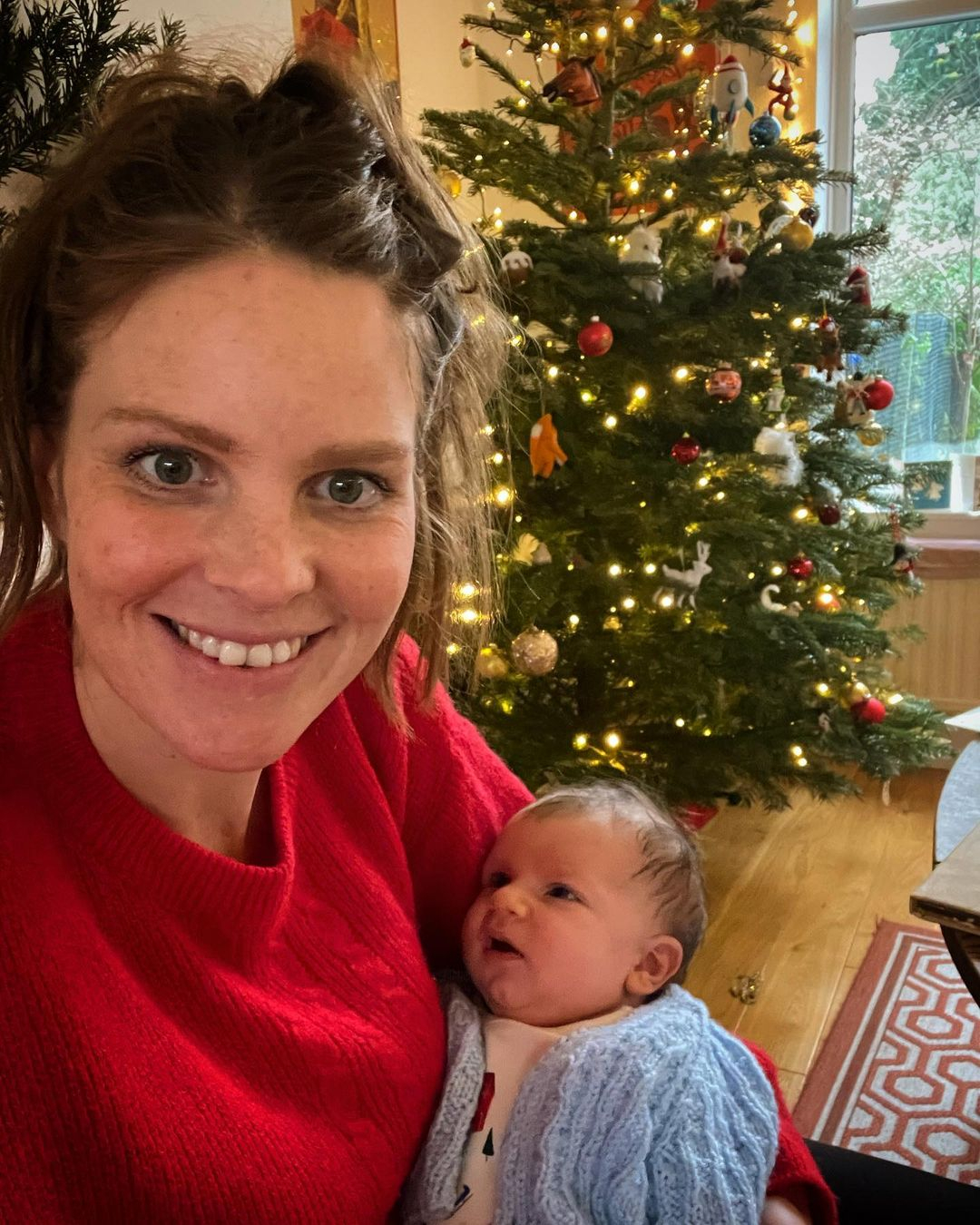 Posing in front of the family Christmas tree, Verity held her newborn in her arms and smiled widely towards the camera and joked she found him under the tree.

The star wore a red jumper and had dressed her son in a knitted blue cardigan.

"Found this little fella under the Christmas 🎄 tree 😍Rudy Rocket 🚀 Henry-Lawson we love you so much," she captioned the post.

Her fans loved the mum and son selfie, wishing her congratulations.

"Congratulations! What a cutie pie," wrote one fan. 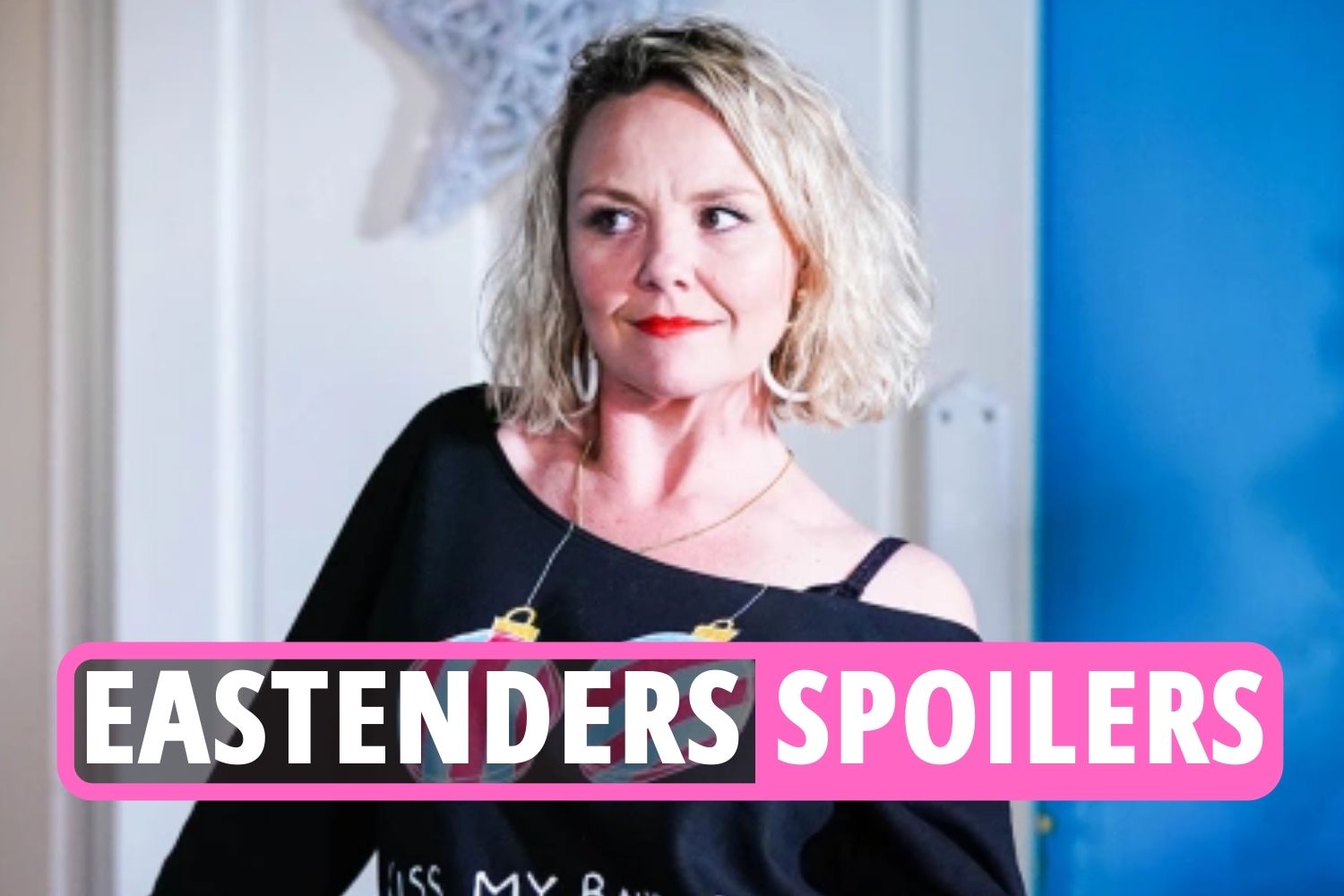 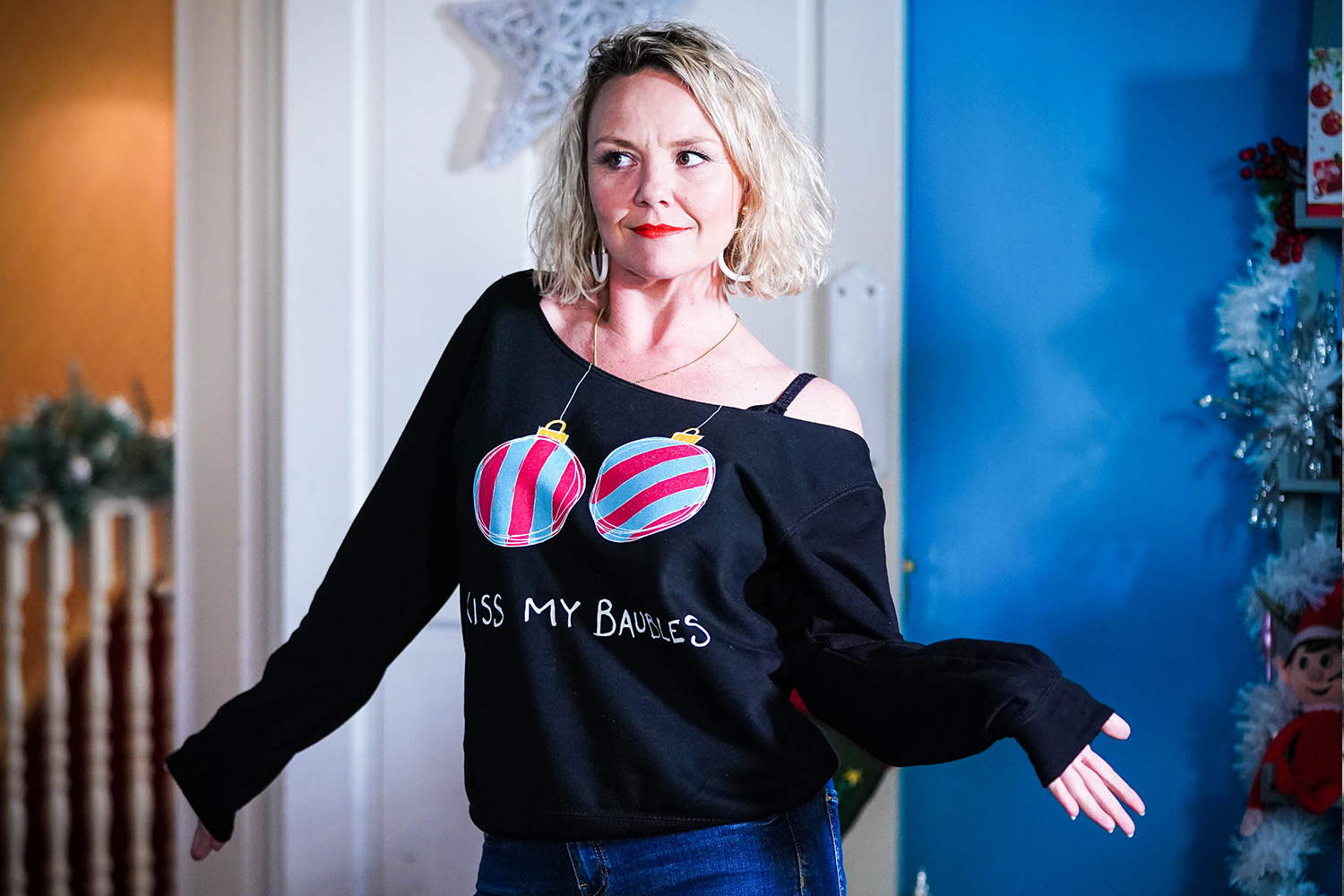 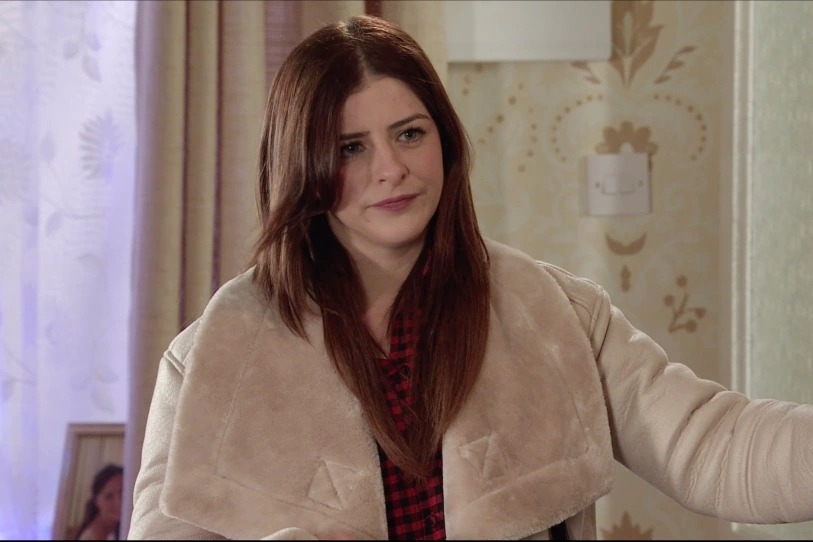 And a third wrote: "Ahhhhh amazing!!!! Congratulations, what a little beauty xxxxxx"

Verity revealed she was pregnant in August as she made her Coronation Street return.

The actress who was part of the shocking human trafficking horror in 2019 came back to haunt Alina Pop in the same month.

The ITV soap had confirmed the shock return of hair salon boss Rachel who turned out to be running a human trafficking ring.

In 2019 she shot Eileen Grimshaw's boyfriend Jan Lozinski (Piotr Baumann) and left him for dead.

The modern slavery storyline – which saw Alina (Ruxandra Porojnicu) and other nail bar workers rescued  – came to its climax as police informant Jan suddenly returned to the Cobbles.

He risked his life as he returned to tell Eileen the truth and tried to persuade her to move to Amsterdam with him and live in witness protection. 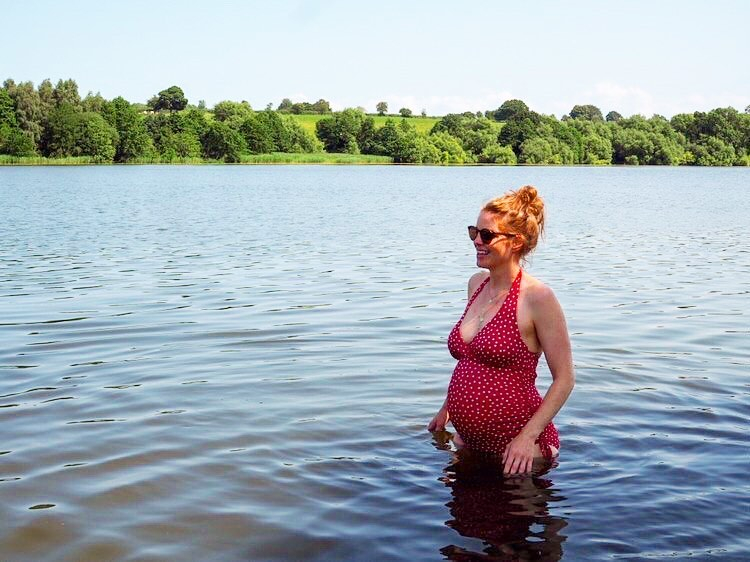 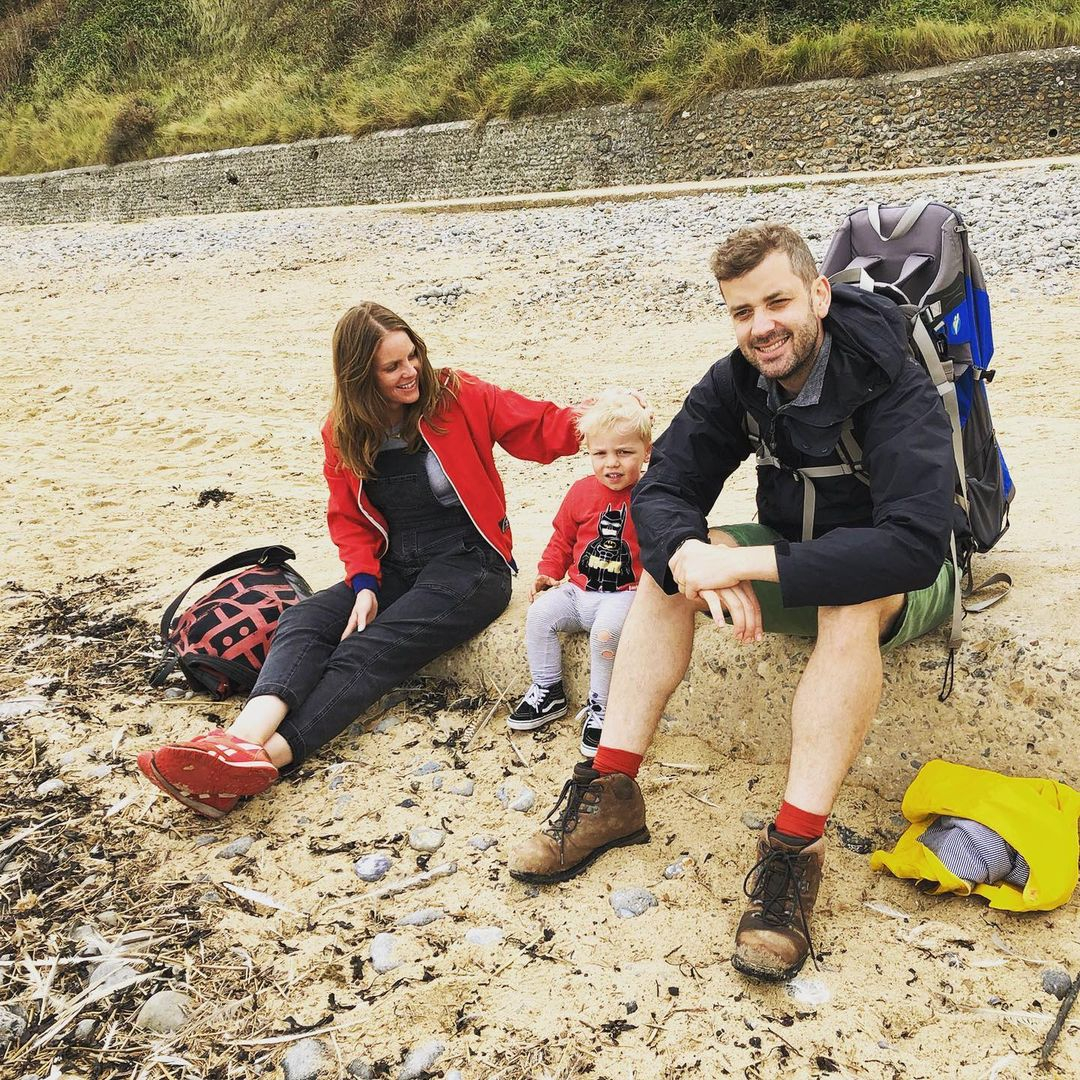 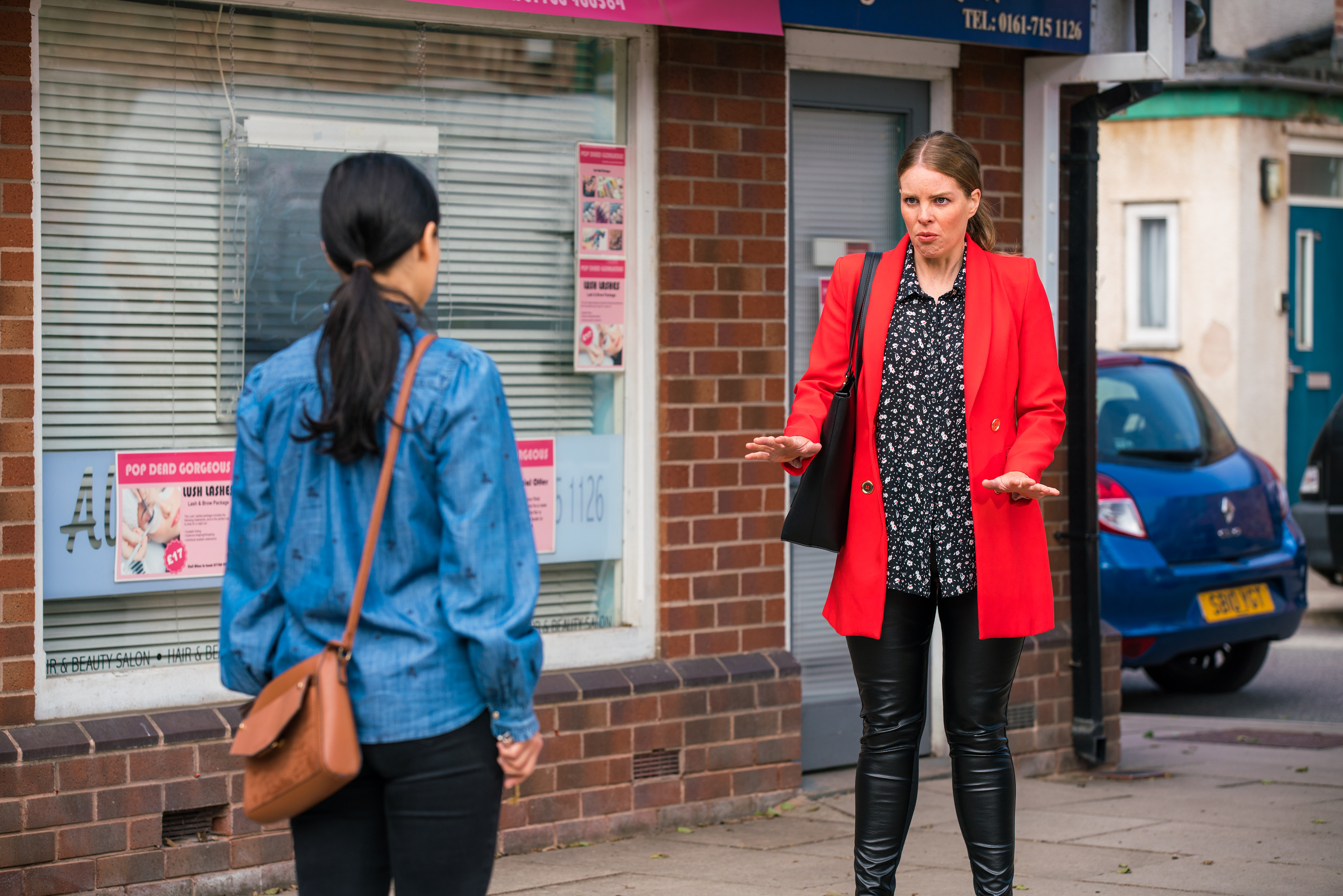