Coronavirus: ‘Supernatural’ Shuts Down Production On Final Season, ‘The 100’ Will Try To Finish Series Finale 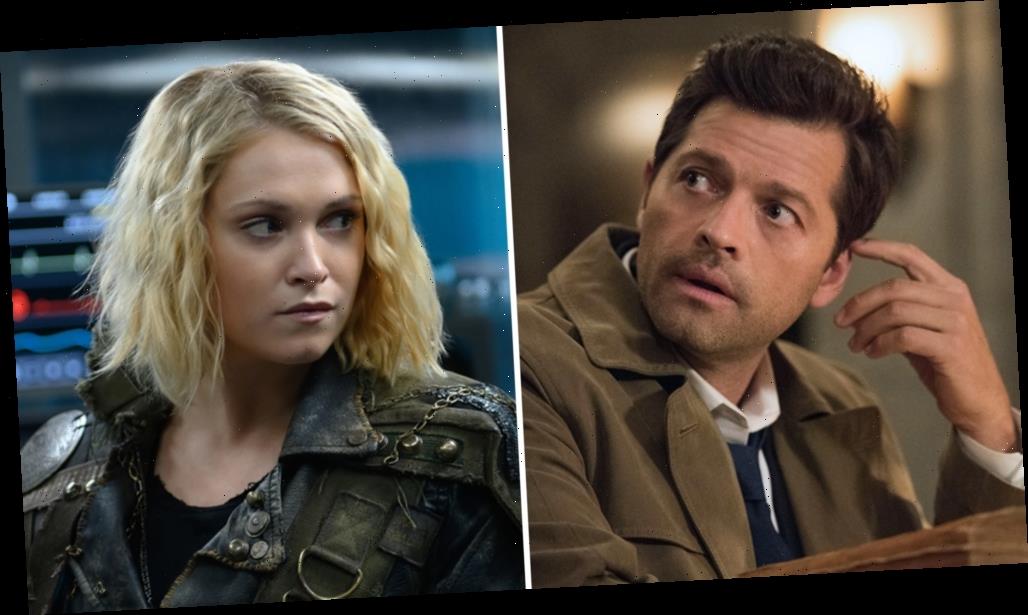 The final seasons of two popular CW series, Supernatural and The 100, have been caught in the logistical nightmare created by the sweeping coronavirus pandemic.

After lengthy deliberations, a decision was made Friday afternoon to suspend production on Supernatural in the interest of the safety of cast and crew, I hear. It was the right call in the situation, which comes with just a couple of weeks left to film from Supernatural‘s 15th and final season.

If the break is long while the government tries to get the coronavirus outbreak under control, the airing of Supernatural‘s final season may get interrupted before the last episodes. What’s more, a delay in production on Supernatural impacts star Jared Padalecki’s followup series for the CW, Walker. He was slated to segue to the Walker, Texas Ranger reboot right after Supernatural wrapps.

Fellow departing CW drama series, The 100, is filming its series finale. I hear it has just a couple of days left next week, and the producers will try to finish the series before sending everyone home. In addition to providing a final chapter for the post-apocalyptic series, Season 7 of The 100 includes a backdoor pilot fore a potential prequel series.