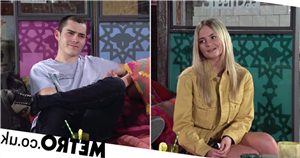 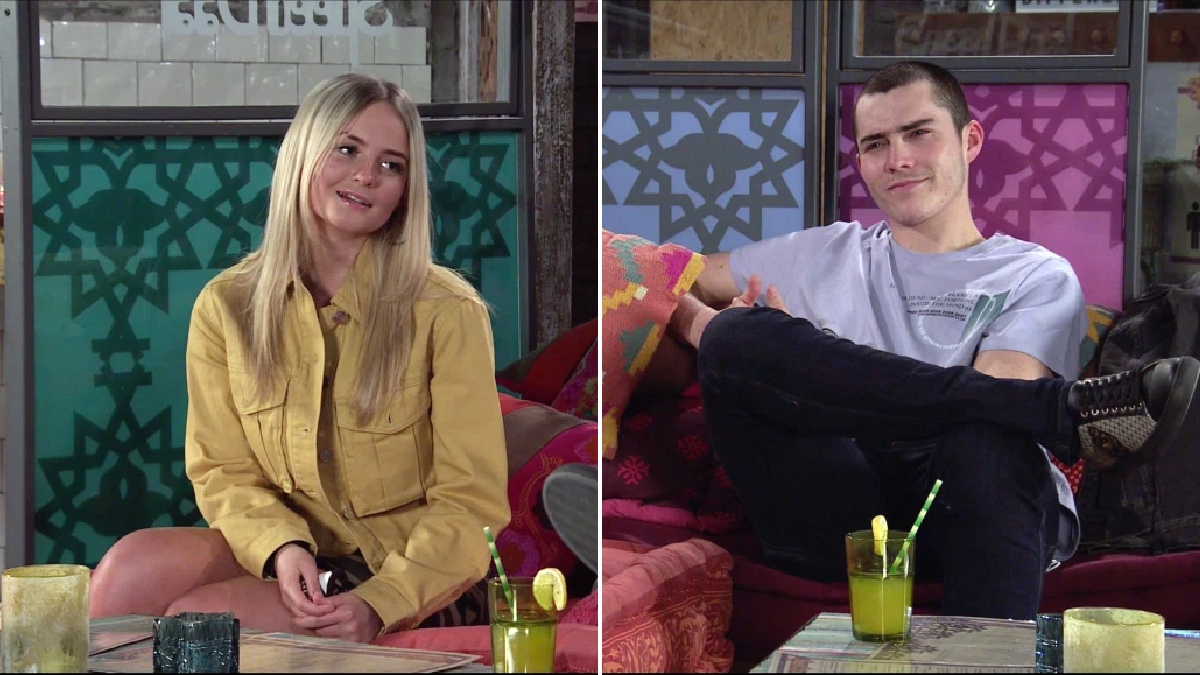 Coronation Street has a very strong ability to create the most loathsome villains who make you shout at the television in rage and the latest in that line is gaslighting and vulgar Corey Brent (Maximus Evans).

Vulnerable and self conscious Asha Alahan (Tanisha Gorey) has found herself pulled back into his toxic orbit of late, as her self esteem hits rock bottom.

But we have seen Corey use Asha for sex, show clear disdain for her and even sex shame her behind her back to her horrified brother Aadi (Adam Hussain).

Knowing that his bad boy image is impressing equally vulnerable Kelly Neelan (Mollie Gibson), Corey has been enjoying the attention she is giving him – and it looks like he is about to cheat on Asha with her, much to the horror of Asha’s ex and close friend Nina Lucas (Mollie Gallagher).

But even worse is to come in a life changing week for the teenagers of the Street.

When Asha suggests another evening in with a box set, Corey’s unimpressed and announces he’s off out to meet his mates. Corey meets up with Kelly in Speed Daal.  Nina watches as they openly flirt with each other.

Nina tentatively mentions to Asha that she saw Corey openly flirting with Kelly in Speed Daal. How will she react?

Asha seems under his spell and tries to impress him by joining him when he, Kelly and the gang go joyriding. But when Corey learns that Nina has spoken against him, he sees red.

After viciously confronting her while she is out with Seb Franklin (Harry Visinoni), he and the thugs later close in on them – and launch a vicious attack that leaves both Nina and Seb in hospital in a seriously bad way.

Will this finally be enough to make Asha see that she is with a monster? Or will he pull her down with him as he needs an alibi?