And deputy chief medical officer Jonathan Van-Tam has warned of a “problematic” Christmas and winter head. 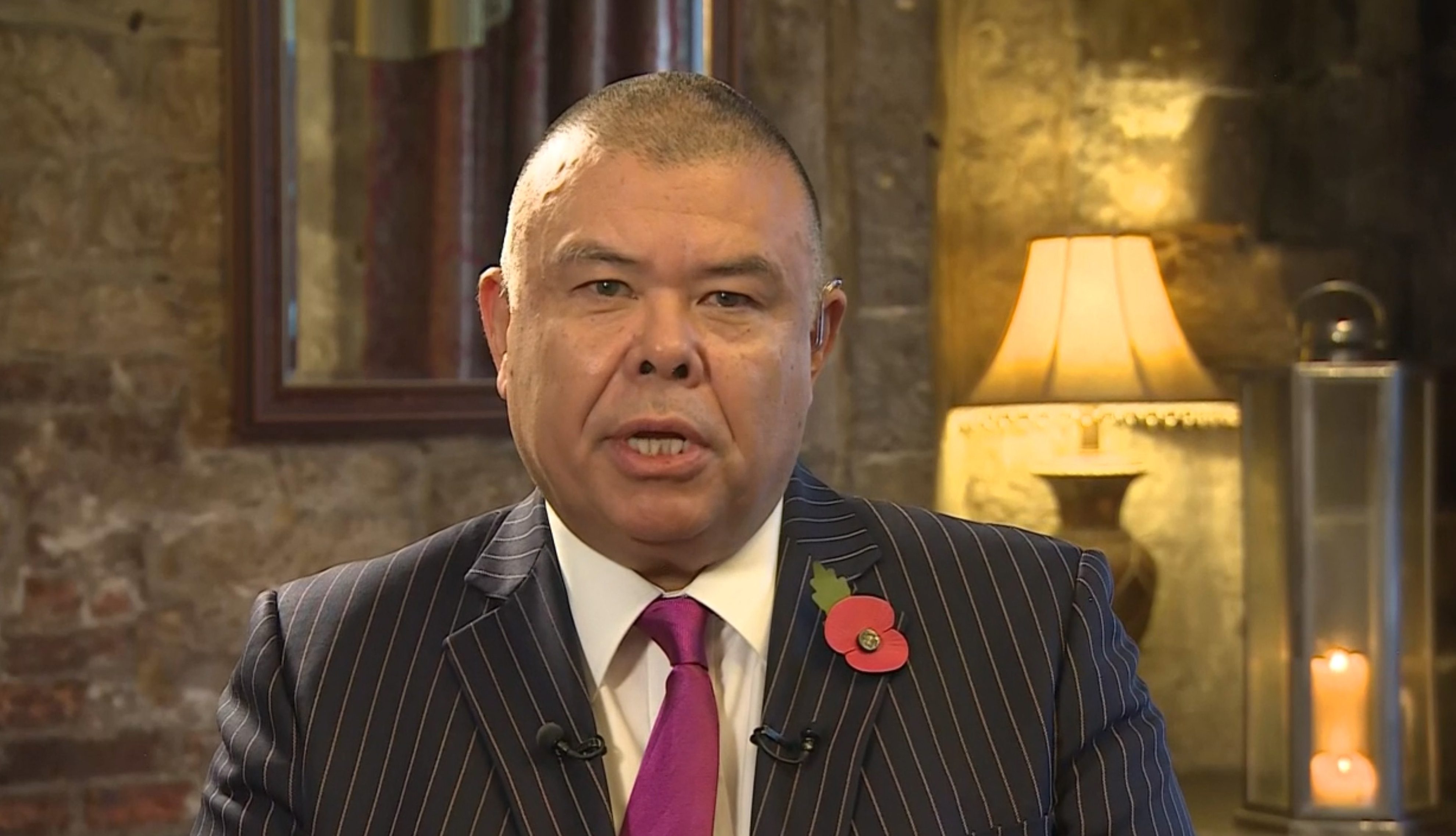 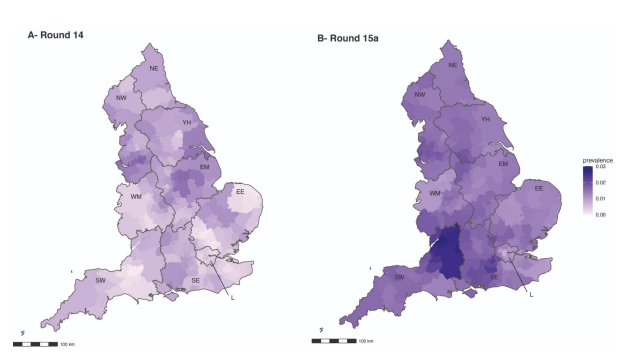 The REACT swab survey revealed 1.72 per cent of people were positive for coronavirus – higher even than in January.

The study was not going during the very peak of the outbreak in December last year, the only time when cases could have been higher.

Professor Graham Cooke, from Imperial College London, said: “January was the highest we’ve seen and this is clearly higher.

“But the distribution over age groups is very different. Apart from school-age children, all other age groups have a lower prevalence this time.”

Thanks to vaccines, deaths were still 10 times lower and hospital patient numbers five times lower in October than in the second wave, despite huge levels of infection.

And in other good news, the tide had turned by the end of the month and cases began to fall, likely due to half-term.

Cases have been falling ever since, raising hopes that jabs are still keeping the worst of Covid at bay.

But the scientists warned of a difficult winter ahead.

Professor Paul Elliott, who runs the study, said: “Clearly as we move into the winter months and spend more time indoors there is an increased risk of transmission.

“Watching what happens in the next 10 days is going to be really critical.”

Professor Jonathan Van-Tam, speaking in a Q&A on BBC Breakfast, said: “Christmas, and indeed all of the darker winter months, are potentially going to be problematic.

"If you then look at hospital admissions, those have plateaued in the last four days. And if you look at the total number of patients in hospital with Covid, those have gone down in the last two or three days, but only a small bit.

"So what that tells me is that we have to just wait and see a bit longer – this could be a pause before things go up, it could be the very first signs that things are beginning to stabilise but at a high rate.” 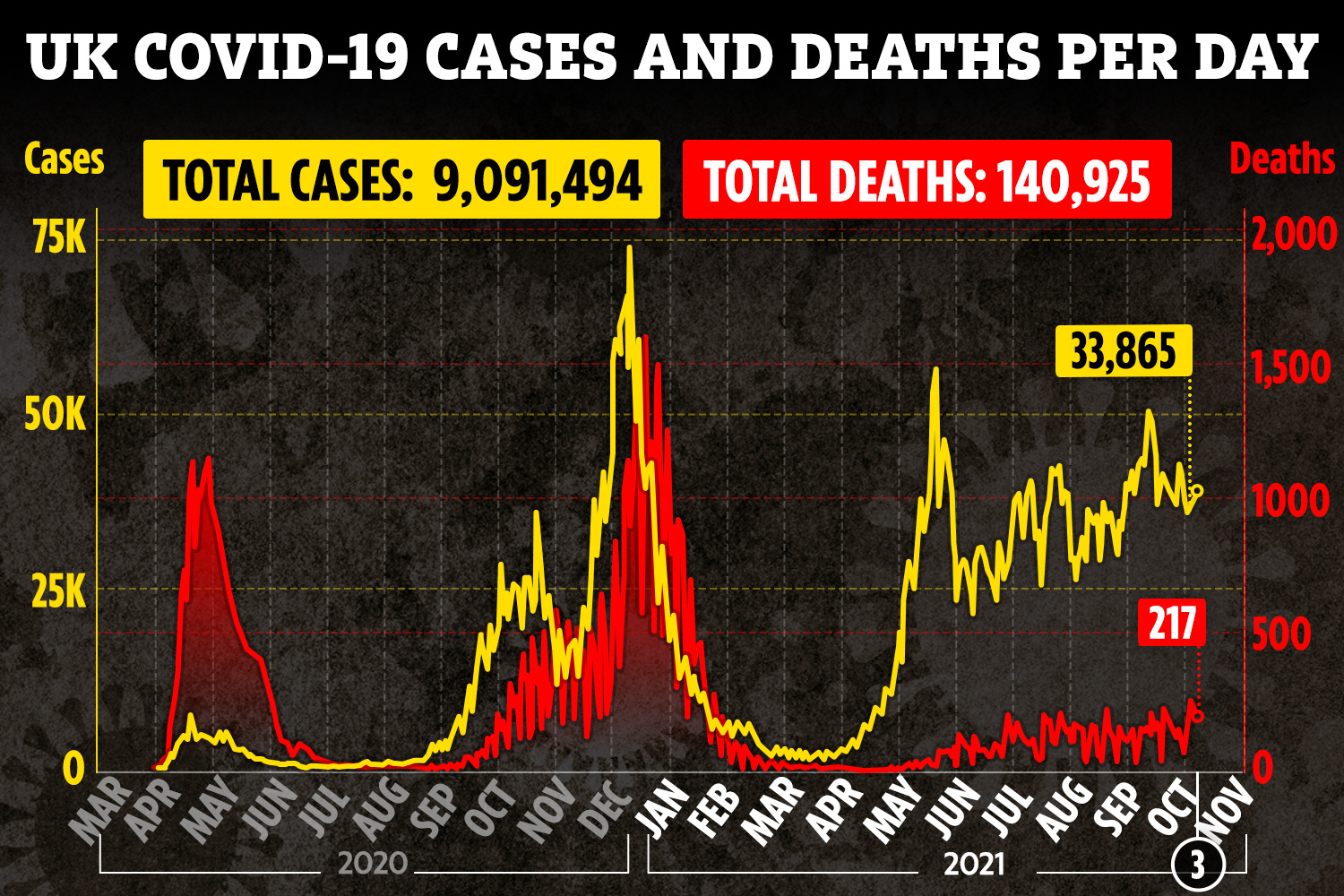 The REACT study found that infection rates were highest in children during October but increased in all age groups.

And infection rates were higher for people who lived in bigger households or had been in contact with another Covid case.

The worst affected part of the country was the South West, particularly around Bristol, which the researchers said could have been because of the Immensa testing lab scandal which saw thousands of people sent false negative results when they were actually infected.