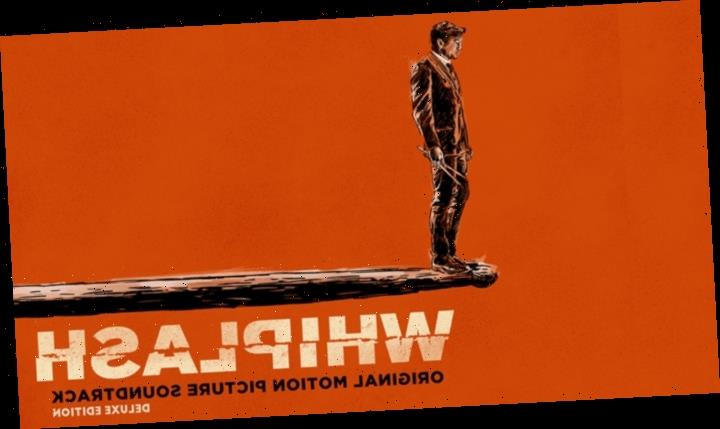 Their partnership will provide Cutting Edge with an in-house label, while Lakeshore will continue to operate as an independent, doing albums for such high-profile projects as “Marriage Story,” “Moonlight,” “Stranger Things” and “Narcos.”

Cutting Edge COO Tara Finegan cites Lakeshore’s “intensity and passion and desire to get things absolutely right for the fans of soundtrack music, and for the composers and filmmakers who are on the other side, creating this art.”

Says Lakeshore Records President Brian McNelis: “The combining of Cutting Edge and Lakeshore is an extension of the business that we had already been in. We had a working relationship and they were looking to complement their other services.” Lakeshore had been licensing albums from Cutting Edge as far back as 2005, and in 2016 Cutting Edge acquired Lakeshore’s publishing assets and associated masters.

The core business of Cutting Edge is investing in the music side of films, providing production companies with extra capital for their music budgets in return for acquiring master and publishing rights for the original music. In addition, Cutting Edge has publishing, royalty and licensing departments and, according to Finegan, is “looking at ‘live’ as a possible area for our business,” referring to the current trend of live-to-picture concerts.

Finegan praised McNelis as “prescient in thinking about the soundtrack marketplace, and continually pivoting and expanding what the marketplace is. It’s been a very long partnership that’s evolved over time.”

Lakeshore Records provides Cutting Edge with an in-house label and, says Finegan, “expands what we do to all of the relationships and partners that Lakeshore is already working with — Netflix, Apple, all across the board. … The Lakeshore business is going to stay the same in the sense that it is its own operating business unit within the group,” she adds. “Brian has the autonomy to make whatever decisions and deals he wants. We wanted to bring him into our orbit and give him more resources to go out and do what he does best.”

McNelis arrived at Lakeshore in 2001 and earned a Grammy nomination as producer of the label’s “Napoleon Dynamite” soundtrack in 2005. Under his leadership, the label released such acclaimed scores as Cliff Martinez’s “Drive,” Jon Brion’s “Lady Bird” and Nicholas Britell’s Oscar-nominated “Moonlight.”

And, McNelis points out, Lakeshore has been a consistent supporter of women composers, dating back to Rachel Portman’s scores for “The Duchess” and “The Human Stain” to more recent notables as Kathryn Bostic (“Toni Morrison: The Pieces I Am”), Miriam Cutler (“Love, Gilda”), Mica Levi (“Monos”), Ronit Kirchman (“The Sinner”) and Amie Doherty (“Undone”).