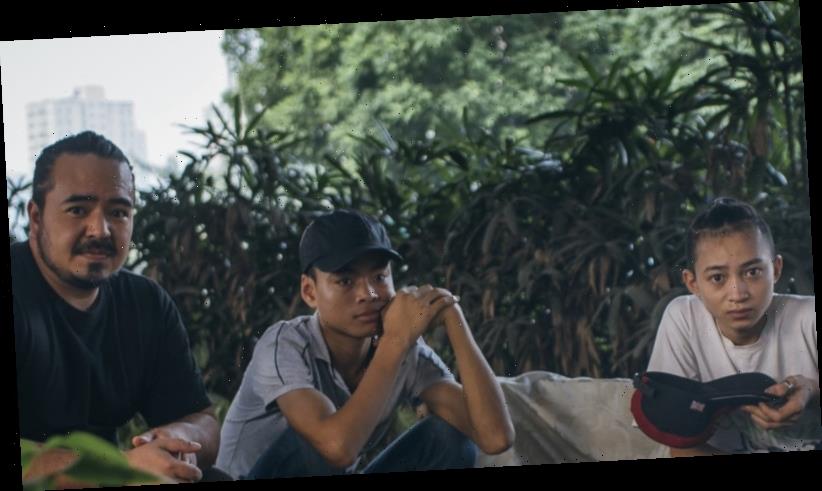 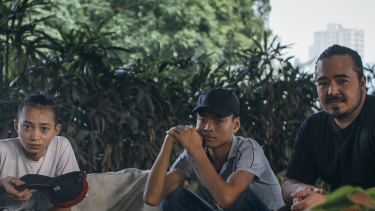 There’s no crouching on a milk crate in a market and doing something clever with exotic produce on Adam Liaw’s latest foodie trip. In the Vietnamese city of Hanoi, the Destination Flavour presenter watches far less qualified cooks prepare the meals. Following in the altruistic footsteps of TV chefs before him, he shines a light on a culinary training scheme helping children from disadvantaged backgrounds, including slavery. It’s an eye-opening look at the “children of the dust”. 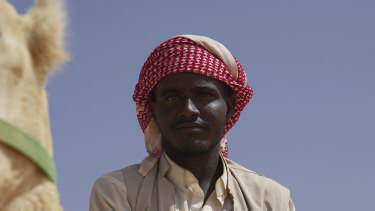 Think selling Australia to the Brits after the bushfire crisis is hard? Imagine running a Saudi Arabian tourism campaign. Reporter Sam Hawley meets people working to reshape the image of the reclusive kingdom. There is no shortage of historical wonders, and Hawley encounters friendly locals but it’s the public executions and the punishment of women for dancing in the street that make it a challenge. 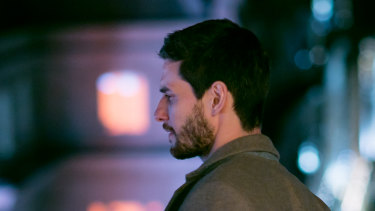 The relationships in this British romantic thriller are intertwined, making every exchange deliciously fraught with layers of subtext. Especially interesting to watch is that between matriarch-in-love, Julia (Julia Ormond) and her former best friend, Marsha (Nikki Amuka-Bird), now partnered with Julia’s dastardly ex-husband and father of her whiney adult children. This is a confronting examination of the broken female bond. Tonight, it’s Marsha’s turn to feel the sting of jealousy.