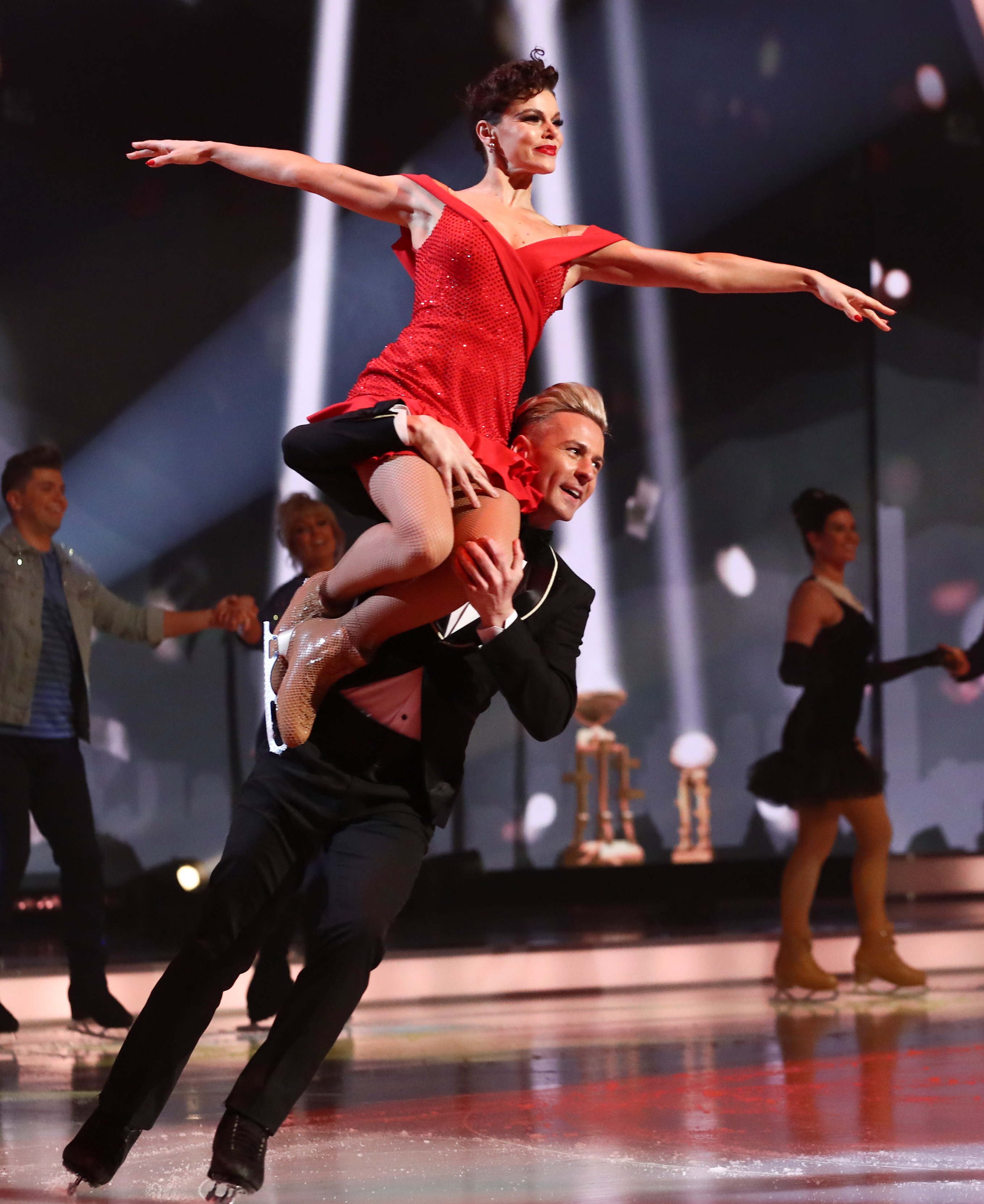 Faye, 33, and Matt, 44, had been thrust together after their partners dropped out of the show over their injuries.

And having had only a few days of training together, viewers were fairly impressed by their routine.

Faye performed more flips and splits this week after the judges asked Faye to "take more risks" in her routines, though she suffered a slight wobble when taking on the judge's challenge.

And the former Coronation Street star looked stunning in a red mini dress as she transformed into Julia Roberts from the hit 1990 movie Pretty Woman, with Matt making a dashing Richard Gere. 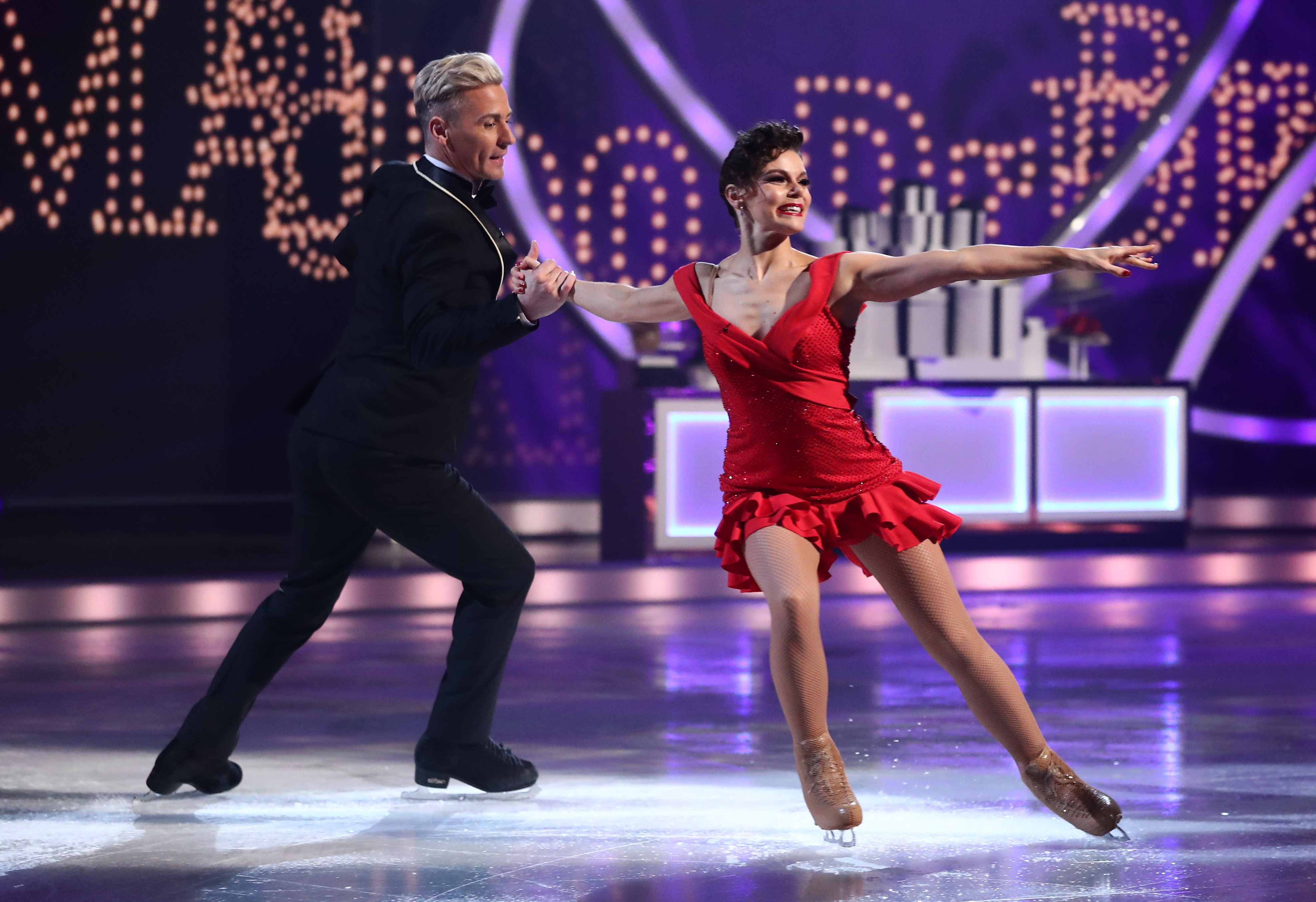 Though the pair were awarded 34.5/40 for their efforts, many fans fumed that it wasn't enough.

One raged: "I'm sorry, but how the hell did Faye Brookes not get a higher mark than Colin Jackson? She was clearly far better than he was, and has much more speed across the ice! Faye Brookes is being done dirty by the judges."

Another remarked: "Faye didn’t have her strongest dance tonight but she is still miles ahead of the others & her scores were farcical. I have never seen her marked fairly. I’m not into conspiracy theories but I’m now convinced that there is some issue between her & the judges Sad #DancingOnIce #DOI"

And one more said: "Nothing aggravates me more than when @Faye_Brookes doesn’t get the credit and scores that she deserves!! 🙄 #doi" 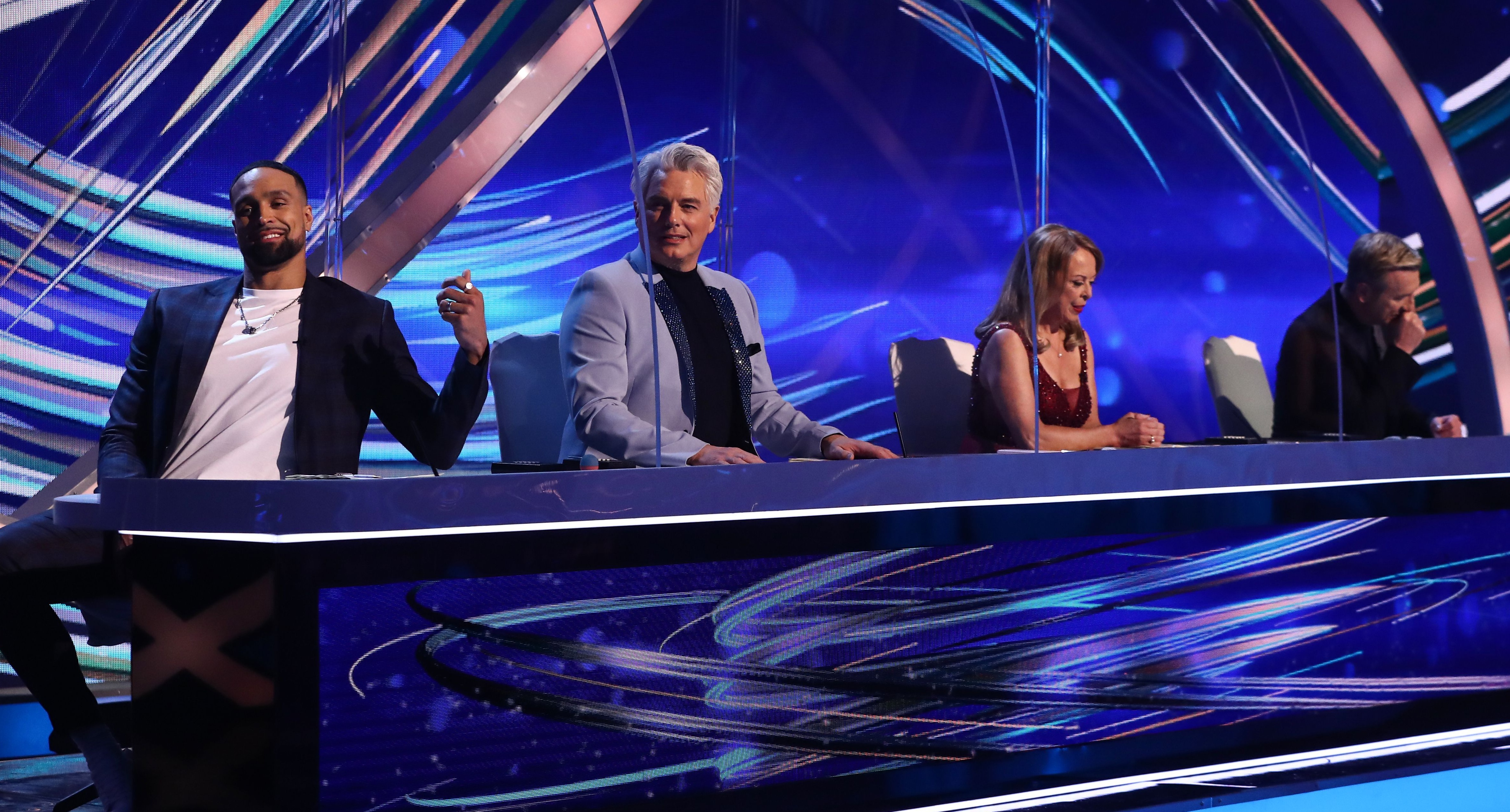 It comes after The Sun revealed Faye has sparked a fresh favouritism row as insiders revealed how ITV bosses had called in their Creative Director Dan Whiston to work with her, which the other competitors moaned gave her a huge advantage.

An insider said: “After Hamish Gaman pulled out and Faye was paired with Matt, bosses brought in Dan to help them.

“He trained with them at a rink in Manchester the week before last and has been helping them perfect their routines.

“Faye and Matt had never worked together before so they needed extra time on the ice but others in the competition think she’s been given an unfair advantage.

The 39-year-old said she had "absolutely loved" being part of the show and would be carrying on skating because her children were "desperate" to get on the ice. 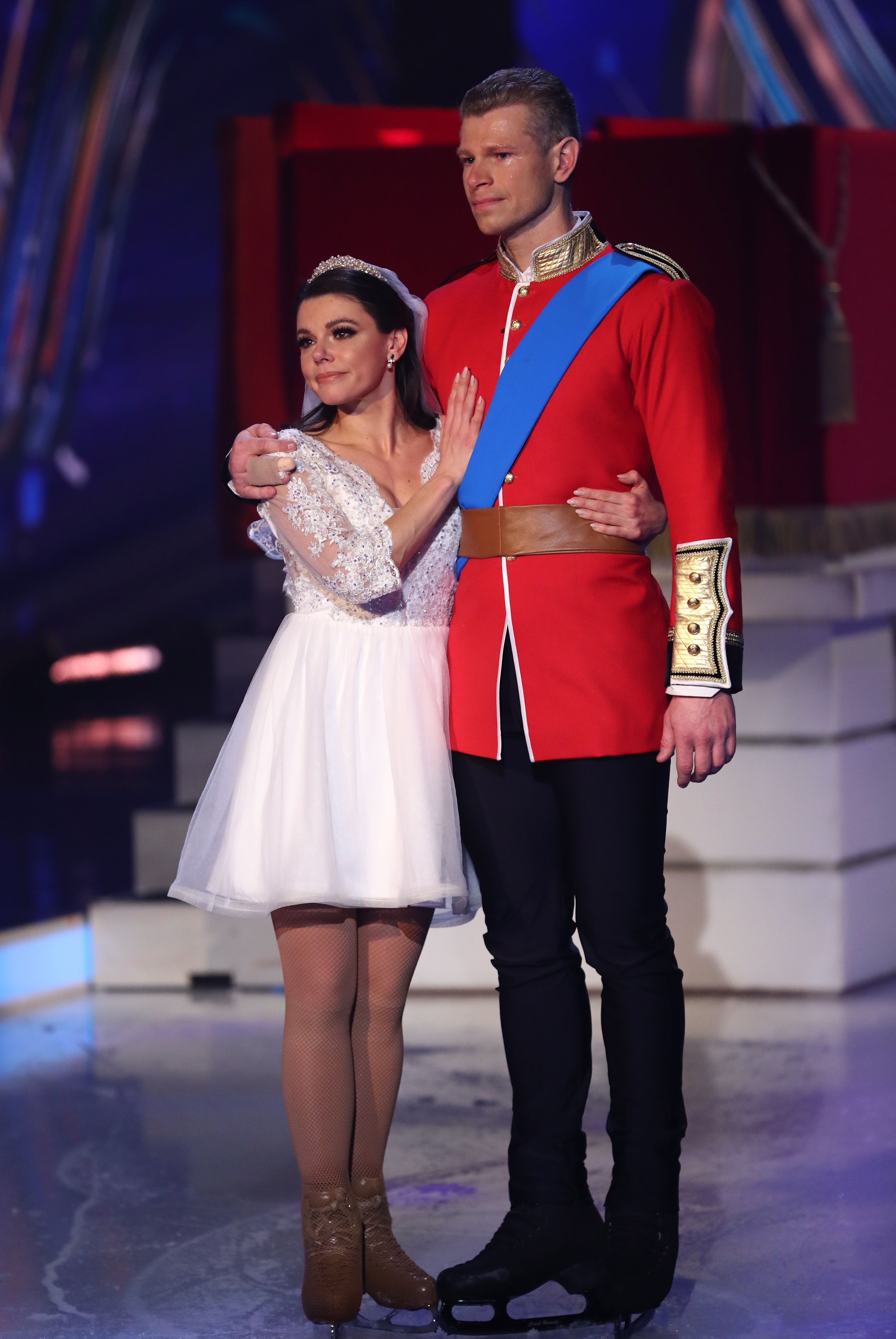 “Working with Dan has allowed Faye and Matt to choreograph even more adventurous and daring routines.

“It feels to some she’s getting special treatment from the bosses because she is the favourite to win.”