Dancing On Ice: Phillip Schofield fights back tears as he pays tribute to Caroline Flack 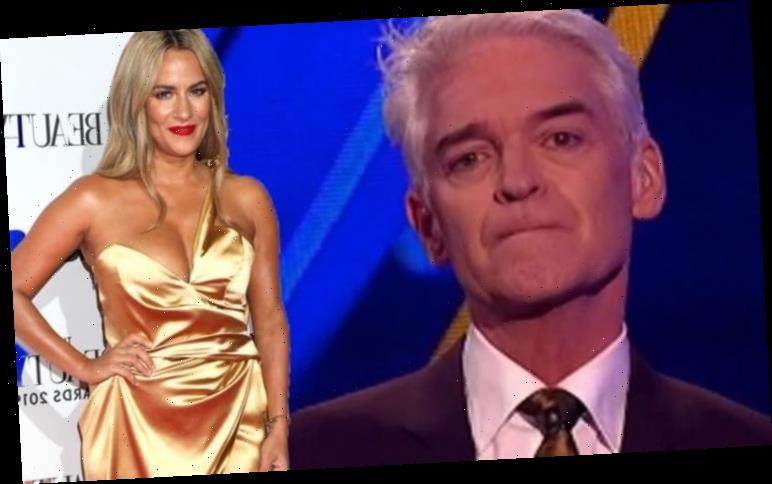 Phillip Schofield and Holly Willoughby returned to present the hit skating competition but the pair fought back tears as they introduced the show and paid an emotional tribute to Caroline. 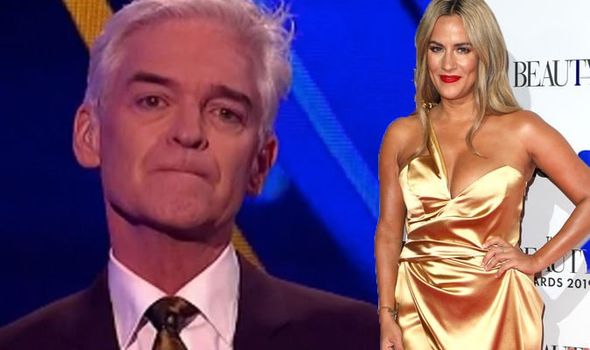 News of Caroline’s death came out yesterday evening after it was confirmed she had been found in her East London flat.

Celebrities have come out in great numbers to pay tribute to Caroline after the Love Island star passed away on Saturday.

Tonight, Phillip and Holly addressed the presenter’s death live on air as they both became tearful.

It comes after Phillip put out a heartfelt statement yesterday evening after the news broke of his ITV colleague’s death, urging people to “be kind”.