'Dancing With the Stars' Celebrates 'Grease': How Elvis' Death and the Film Are Linked

Dancing with the Stars will celebrate Grease during a night filled with music and memories from the musical film. The series’ 11 remaining stars will perform dances to songs from the movie to impress judges Carrie Ann Inaba, Len Goodman, Derek Hough, and Bruno Tonioli. Grease night promises to be a fun evening filled with great memories. However, while the Grease theme is sure to bring a smile to DWTS viewers, the 1978 movie has a heartbreaking link to the day Elvis Presley died. 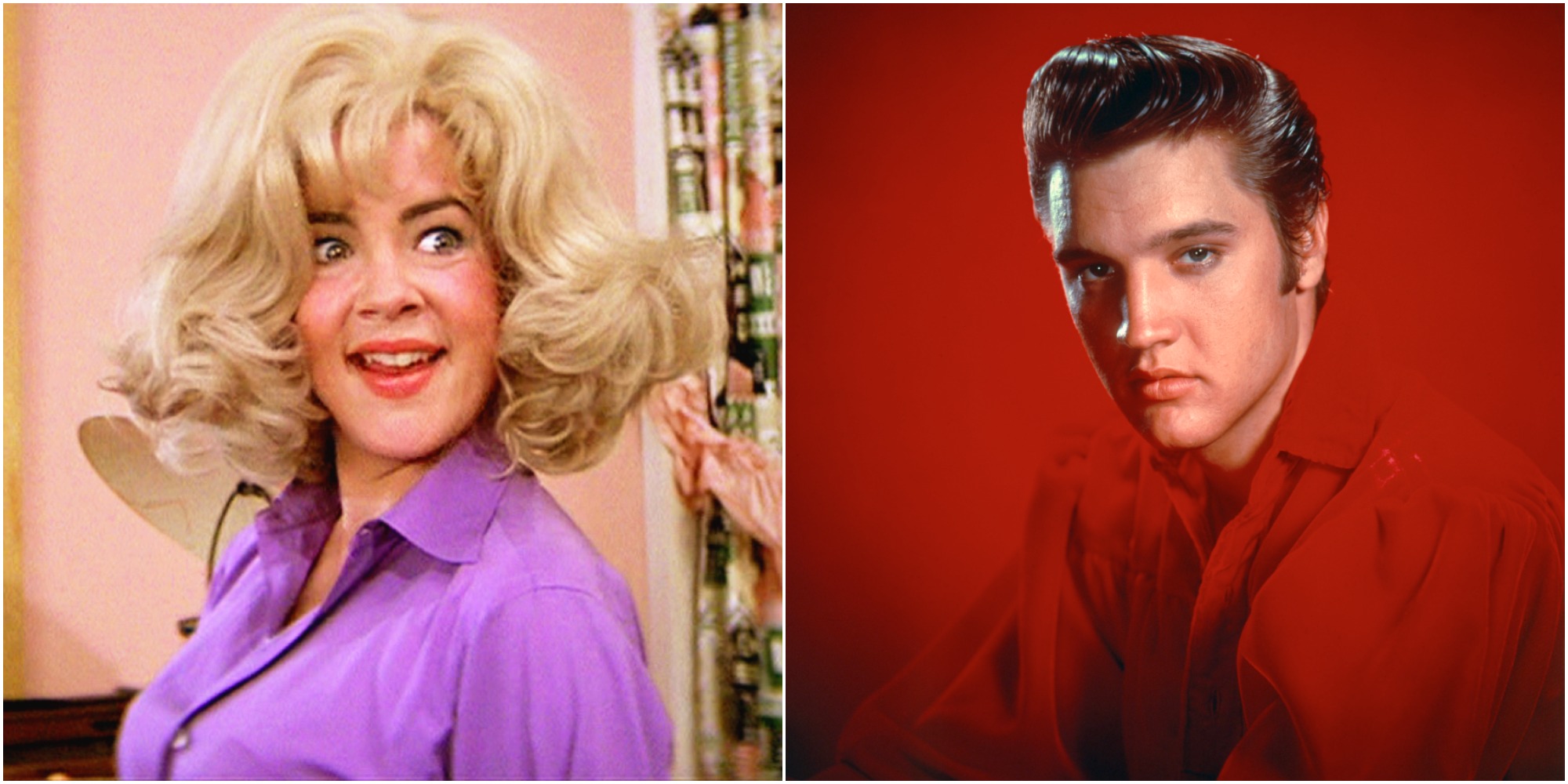 Dancing with the Stars will welcome Olivia Newton-John back to the ballroom for the second time. She previously appeared on the series as a guest judge during season 21. Also appearing on the series will be two of John’s former Grease co-stars, Frankie Avalon and Didi Conn. They will reprise their roles as Teen Angel and Frenchy.

John starred in the film as Sandy Olsen, the leading lady to John Travolta’s Danny Zuko. She was beloved by film fans for her sweet voice and contributions to the movie soundtrack with tunes such as “Hopelessly Devoted to You,” “Summer Nights,” and “You’re the One that I Want.”

Olivia Newton-John, who is battling cancer, last reunited with her fellow cast members in 2018. She attended a 40th-anniversary screening with Travolta, Conn, and castmate Barry Pearl, who played Doody.

How is “Grease” is linked to Elvis Presley’s death?

Grease has a surprising link to Elvis Presley’s death. The film was in production between June and September of 1977. One of the last scenes filmed was a sleepover with Sandy, Rizzo and the Pink Ladies reported Express.

Stockard Channing, who played Rizzo in the film, performed “Look at Me, I’m Sandra Dee.” The song was Rizzo’s skewed opinion of Sandy where she criticized her sweet demeanor and innocent ways.

In the scene, Channing looked at a photo of Presley and said, “Elvis, Elvis, let me be. Keep that pelvis far from me.”

The day that scene was filmed was the same day Presley died, August 16, 1977.

Grease‘s director Randall Kleiser told Express that the crew was “creeped out” during the production of that song.

He said: “We did this number, and everybody kind of looked at each other like: ‘Yeah, this is creepy.’”

Elvis was supposed to star in “Grease”

The King of Rock and Roll was offered the role of Teen Angel, which later went to former teen idol Frankie Avalon. He turned it down.

In an ironic twist, Presley’s name was not included in the original Broadway version of the song. Instead, actor Sal Mineo’s name was mentioned. The lyric read, “No no no, Sal Mineo I would never stoop so low.”

One year before the film began production, Mineo was murdered, prompting the Grease writers to change the reference to Elvis instead. Mineo was famous for starring in the film Rebel Without a Cause alongside James Dean and Natalie Wood.

Dancing with the Stars competitors Melora Hardin and Artem Chigvintsev will dance the Viennese waltz to the song that references Presley during Grease night.

Dancing with the Stars airs Mondays at 8 p.m. EST on ABC.