Dave Coulier credits sobriety with letting him feel “the pain” of losing his brother, father and close pal Bob Saget within the space of a year.

In an upcoming episode of “Tamron Hall,” via People, the comedian, 62, opens up about losing so many people close to him.

“I definitely went through the sorrow hat trick, so to speak,” Coulier told Hall. “My brother took his own life and he was actually the funniest person I’ve ever known. My brother, Dan. I was the one who found him at my dad’s house down in the basement. A part of me died that day, as well, because I really loved my brother.”

“I made jokes to my friends and family and the line was, ‘Boy, I sure picked the wrong time in my life to stop drinking.’ And people would laugh at that knowing I was sober,” explained Coulier, who announced his sobriety earlier this year. “And then my father passed away a couple of months ago and I got to say all the of the things that a son could say to his father about how proud I was.” 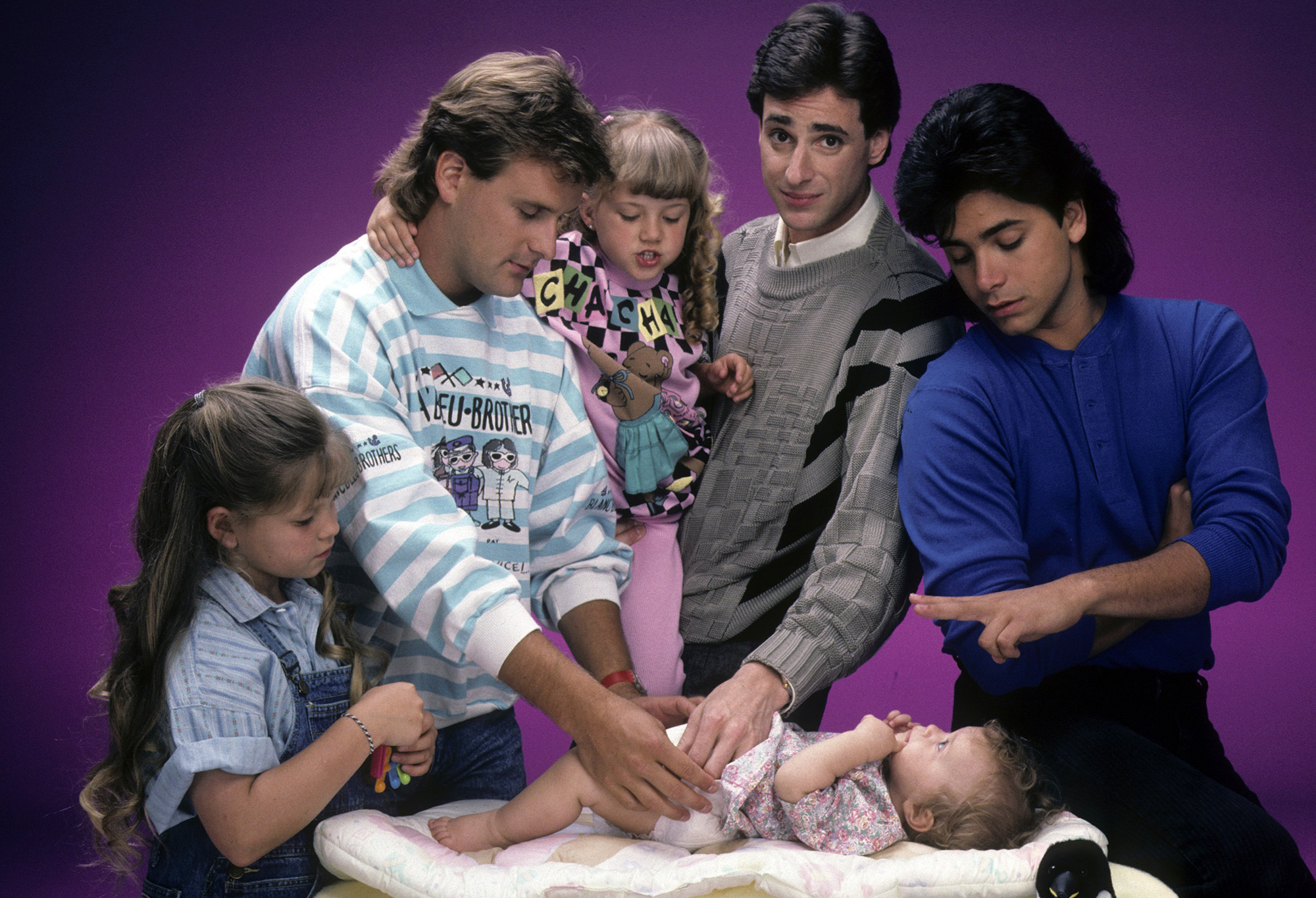 Coulier also revealed that his last conversation with his “Full House” costar was the day that Saget passed.

“He was texting me and making me laugh and we were texting back and forth and making each other laugh very hard,” he said. “The last thing I said to him was ‘Have a great show tonight.’ That was my last real connection with Bob.”

The standup comic explained that processing these deaths was made easier by sobriety. 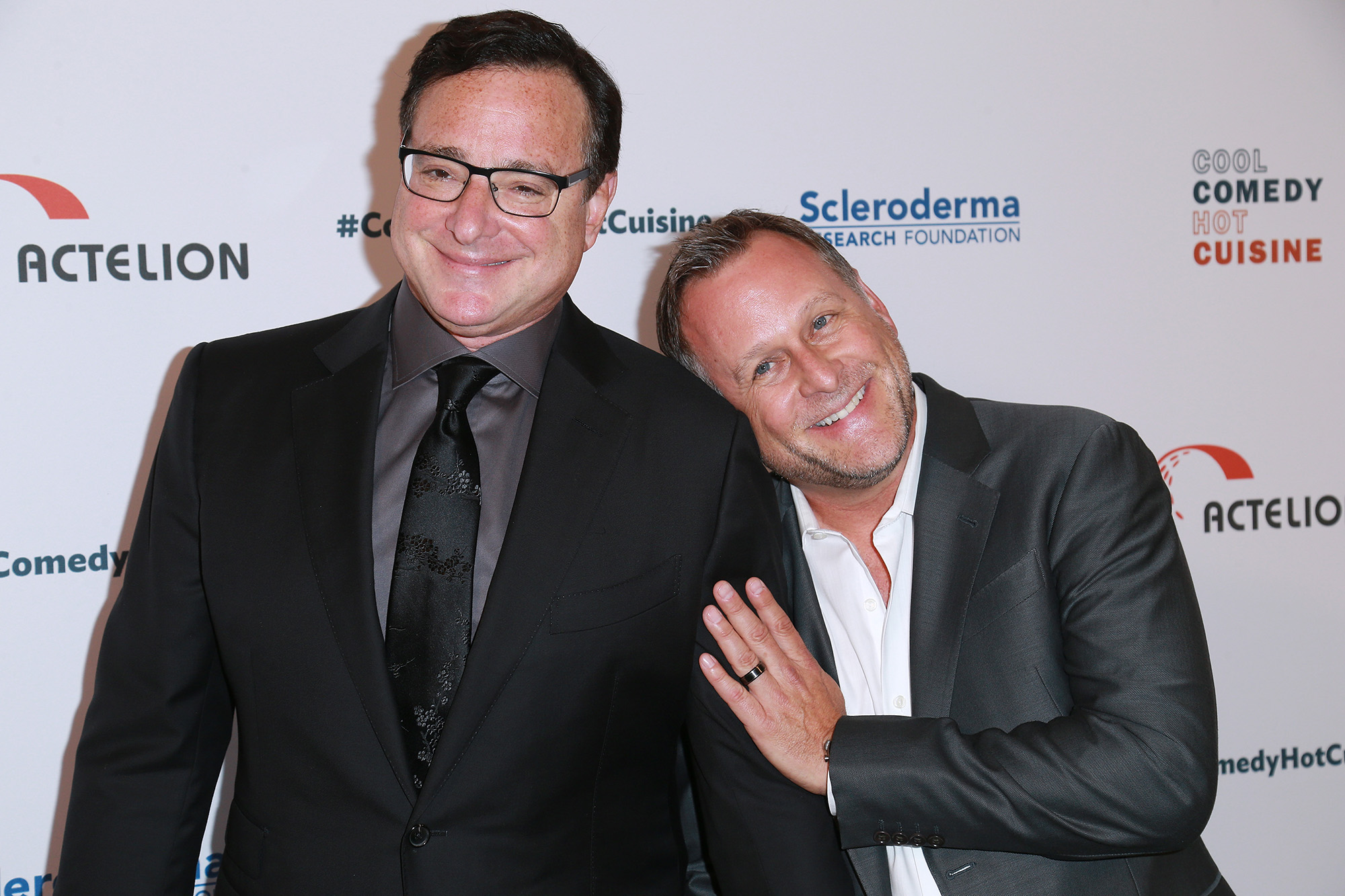 “I thought to myself after those three lives were gone, I would’ve never been able to feel all of that if I was drinking and it was really important to me to just feel that sorrow,” he noted. “There was nothing masking that, there were no layers that were covering that up. I thought to myself, ‘This is what I should be doing.’” 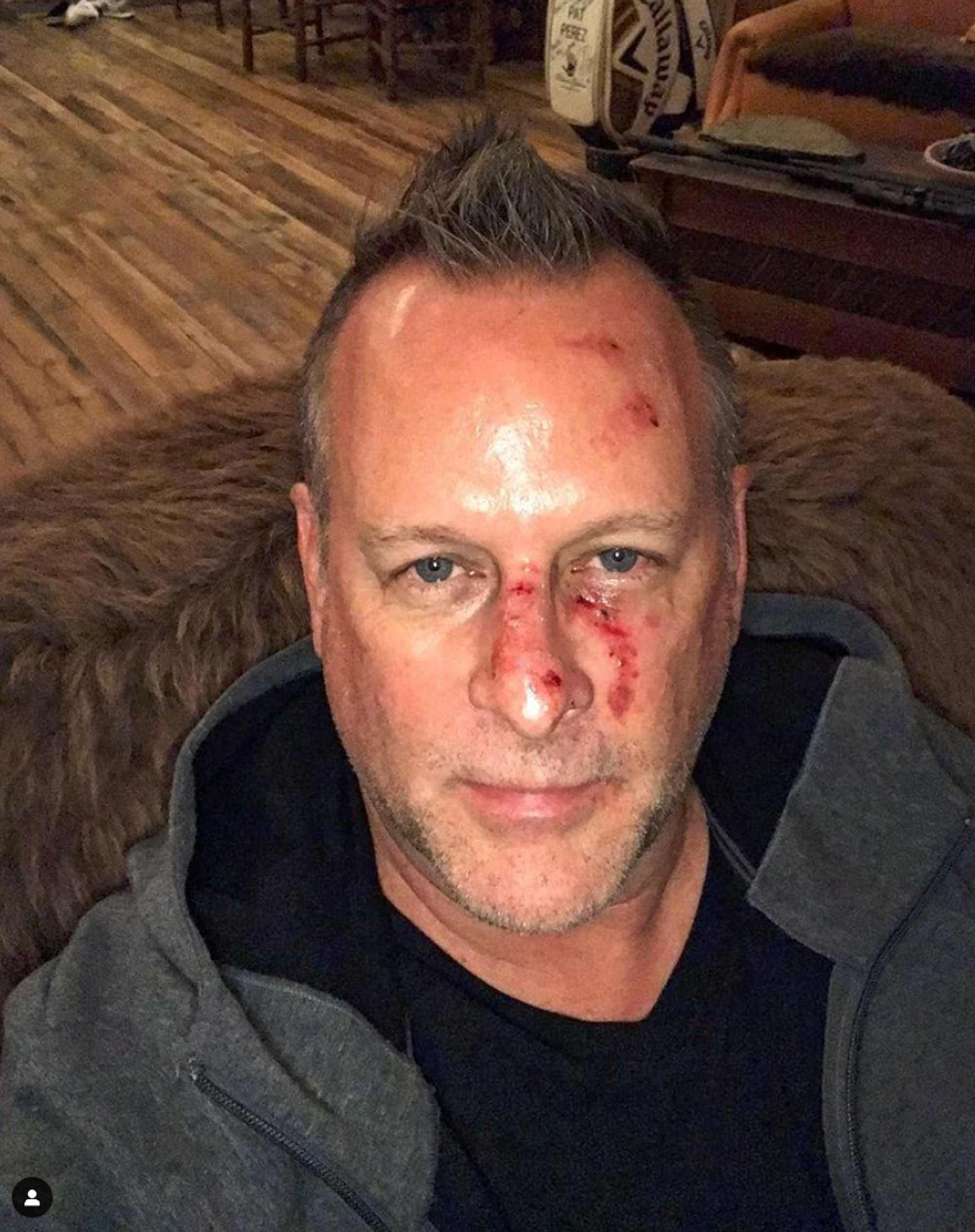 Last month the “Fuller House” star announced that he was celebrating two years of sobriety.

Alongside a photo of himself with a bloodied face which he smashed on stone steps while drunk, he wrote. “I’ve been alcohol free since January 1, 2020.