David Attenborough is a national treasure and is well known for his work on climate change. In his documentaries, David brings life from around the world to our living rooms. In his latest documentary, he highlights the consequences of extinction.

How did David Attenborough meet his wife?

It is not known exactly how David and his wife Jane Elizabeth Ebsworth first met, but they tied the knot in 1950.

The couple were married for 47 years before Jane’s death in 1997.

Jane died after collapsing with a brain haemorrhage at the age of 70.

READ MORE
Sir David Attenborough: ‘We can save our world’ 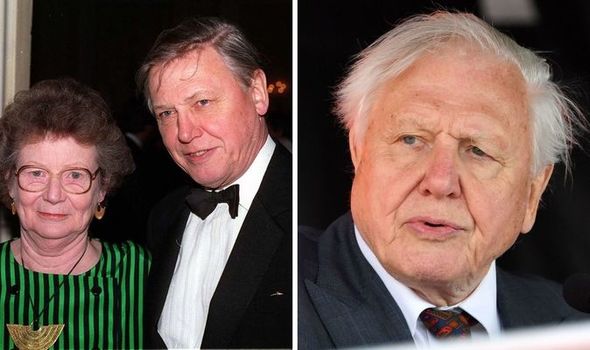 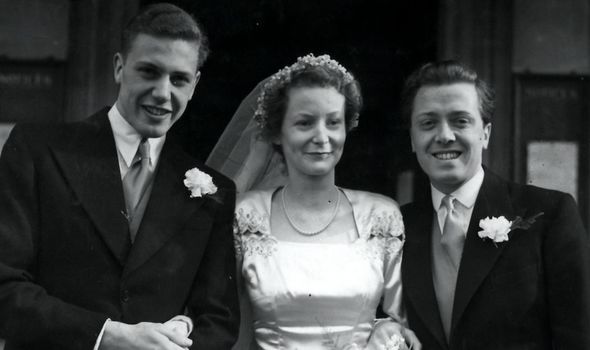 At the time David was filming his documentary The Life of the Birds, but after he heard Jane had fallen ill, he flew back to be by his wife’s side.

In his memoir Life on Air, the documentary maker wrote of his final moments with her.

He penned: “She did, and gave my hand a squeeze. The focus of my life, the anchor had gone…now I was lost.”

In 2009, David revealed he still occupied the same house he and wife Jane raised their children in, in Richmond Upon Thames, London. 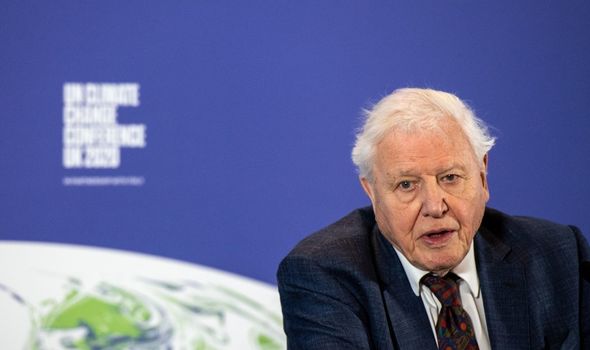 Talking about why he chose to stay in the house, he told of the “sentimental” meaning it holds.

“This house is all bound up with her. I feel her here as much as anywhere.

He went on to speak of how he has felt lonely since her death.

He said: “Yes. I mean, I would rather have people around.

“The thing is, when you go around the house, you know that, no matter how many doors you open, there is not going to be anybody there, and that’s a pity.

“Then you go down to have a meal that you have to cook for yourself, which is not too odd, but, you know, it is nice to be able to talk to someone.

“What is important is that there are people around who say to you, ‘Look, we desperately need you, you know. We do desperately want you to write that script. Could you possibly do that?’ 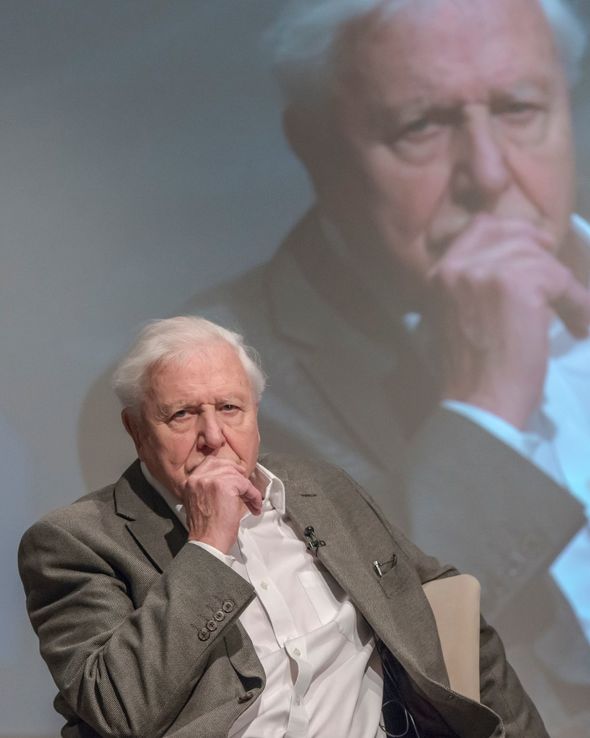 “It is a great relief when there is somebody driving you to get on with things.

“I was in the middle of a series when my wife died. I took time off, of course, but there was an obligation there. There were things to do. If there hadn’t been…”

Extinction: The Facts airs tonight on BBC One at 8pm