David Bowie Formed a Society That Protected Long-Haired Men: 'It’s Time We Were United and Stood up for Our Curls'

David Bowie was a music and fashion pioneer, but he was also a trailblazer among long-haired men. Before Bowie wowed audiences with his outrageous costumes and stage performances, he astounded his audiences simply by having long hair.

However, long-haired men received some flak for their luscious locks in the early 1960s. So much, actually, that Bowie took it upon himself to start a society to protect those like him.

In 1964, presenter Cliff Michelmore interviewed a 17-year-old Bowie, then still going by his given name, Davy Jones, for a segment of the BBC’s Tonight show. The special was examining a new phenomenon sweeping the nation; long-haired men.

“The rebellion of the longhairs is getting underway,” a balding Michelmore said (per Vogue). This was the perfect opportunity for Bowie, the founder of the Society for the Prevention of Cruelty to Long-Haired Men, to speak on behalf of his fellow long-haired men.

“I think we’re all fairly tolerant,” Bowie said around his group of friends with equally long hair. “But for the last two years, we’ve had comments like, ‘Darling!’ and ‘Can I carry your handbag?’ thrown at us, and I think it just has to stop now.”

“I think we all like long hair, and we don’t see why other people should persecute us because of this.” 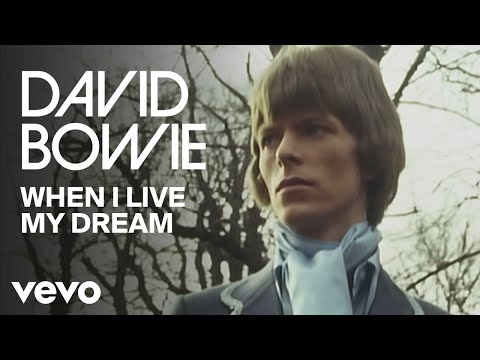 Bowie was pretty Gung ho about the society. However, Vogue wrote that it was nothing more than a publicity stunt conjured up by Bowie’s then-manager, Les Conn.

“Due in no small part to Bowie’s pithy one-liners and devilish smirks, the society’s cheeky tone is palpable,” wrote Vogue. “And that’s because, in reality, their formation and subsequent appearance was a publicity stunt dreamed up by the singer’s then-manager Les Conn.”

Mashable agrees. When Bowie and his band, The Manish Boys, were set to appear on another BBC show, Gadzooks! It’s All Happening, the show’s producer Barry Langford asked the band to cut their hair before playing their song, “I Pity The Fool.”

This caused Conn to organize the society, who were later tapped outside the BBC for Tonight. The show’s producer dropped The Manish Boys act because Bowie said, “I wouldn’t have my hair cut for the prime minister, let alone the BBC!”

“It’s really for the protection of pop musicians and those who wear their hair long,” Bowie later told the London Evening News in a follow-up interview. “Anyone who has the courage to wear their hair down to his shoulders has to go through hell. It’s time we were united and stood up for our curls. Everybody makes jokes about you on a bus, and if you go past navvies digging in the road, it’s murder!” 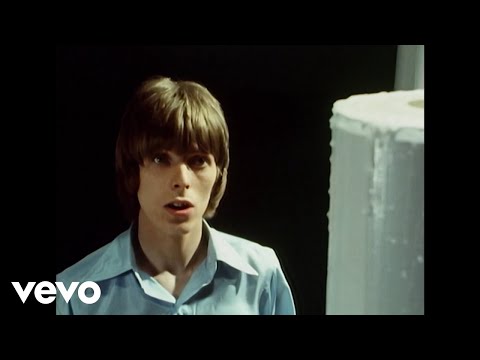 Bowie played on the BBC on one condition

Whetherthe Society for the Prevention of Cruelty to Long-Haired Men was a publicity stunt or not, it was a cause that Bowie clearly wanted to fight for. He eventually performed on the BBC, too, on one condition, though.

Mashable wrote that if the BBC received a complaint from an audience member, the band’s fee would go to charity. It was the beginning of something that no one at the BBC or the world saw coming.

“In the mid-’60s, Bowie was surely having a laugh at the expense of the tightly-wound conservatives, but in retrospect his long-hair-don’t-care mentality was clearly a harbinger of what was to come,” Vogue wrote.

Those tightly-wound conservatives had no idea that in a few short years, their views on hair would be the least of their worries. The end of the 1960s and the 1970s saw significant changes in virtually everything, not just hair. Then, when Bowie’s glam rock took over, everything got even better.