David Crosby Answers Your Questions About Divorce and Internet Addiction 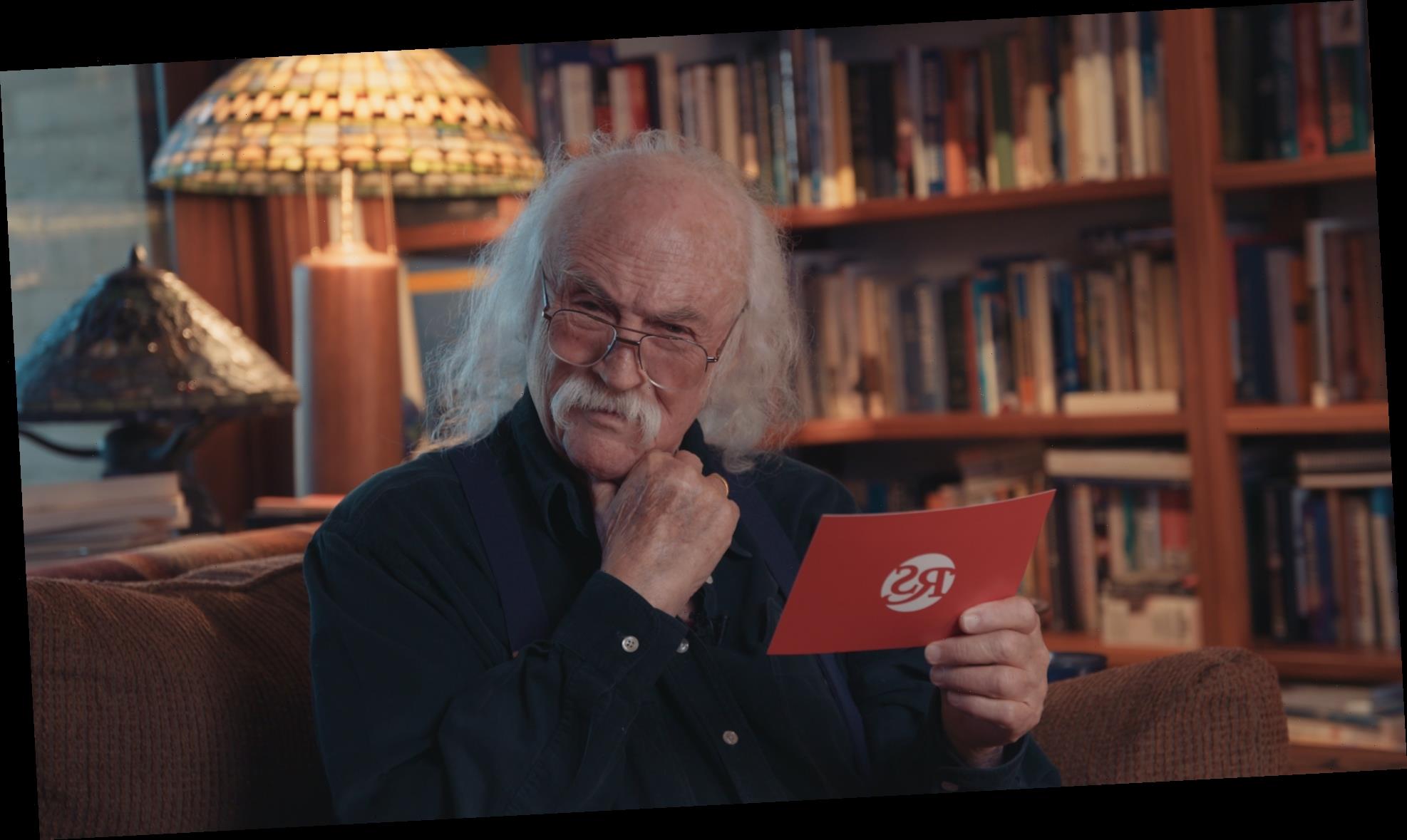 David Crosby begins his newest Ask Croz advice video by responding to a reader that finds the whole idea of this franchise to be utterly ridiculous. “Why would I want life advice from a guy who has so famously screwed up his own life,” writes the readers, “and admits it every time he talks?”

Crosby feels that the reader has missed the point. “I don’t think they were looking at me as being a paradigm of virtue,” he says. “I think they thought it was kind of funny with of funny for somebody with as checkered a history as I have to be giving advice at all. I think it’s funny too. If you don’t like it, I think you should go out and have a beer.”

For those of you still around, he tackles questions from a woman 40 years into an unhappy marriage, a man trying to get his life back together after being imprisoned for selling bongs, and a father that feels he’s a failure because his teenage son spends all day and night mindlessly staring at his phone. At the end, he responds to a supposed lookalike that has taken to singing autographs as “David Crosby,” booking restaurant reservations under his name and even accepting free desserts by waiters that think they are interacting with a rock star. Spoiler alert: Croz doesn’t like this one bit.

When not answering reader questions and unloading on imposters using his name to get free food, Crosby is also a busy musician. He begins a tour on May 14th at the Lobero Theater in Santa Barbara, California that wraps up June 21st at the Westhampton Beach PAC in Westhampton Beach, New York.