David Eason Arrested for Alleged Assault With a Weapon, Splits From Jenelle

David Eason has been arrested on charges for an alleged assault with a deadly weapon and communicative threats following an altercation with two of his wife Jenelle Evans‘ friends.

The Teen Mom alum, 31, was booked at Columbus County Detention Center in Whiteville, North Carolina, on Friday, June 12, according to In Touch. Eason was released on an unsecured bond with a court date set for July 6. 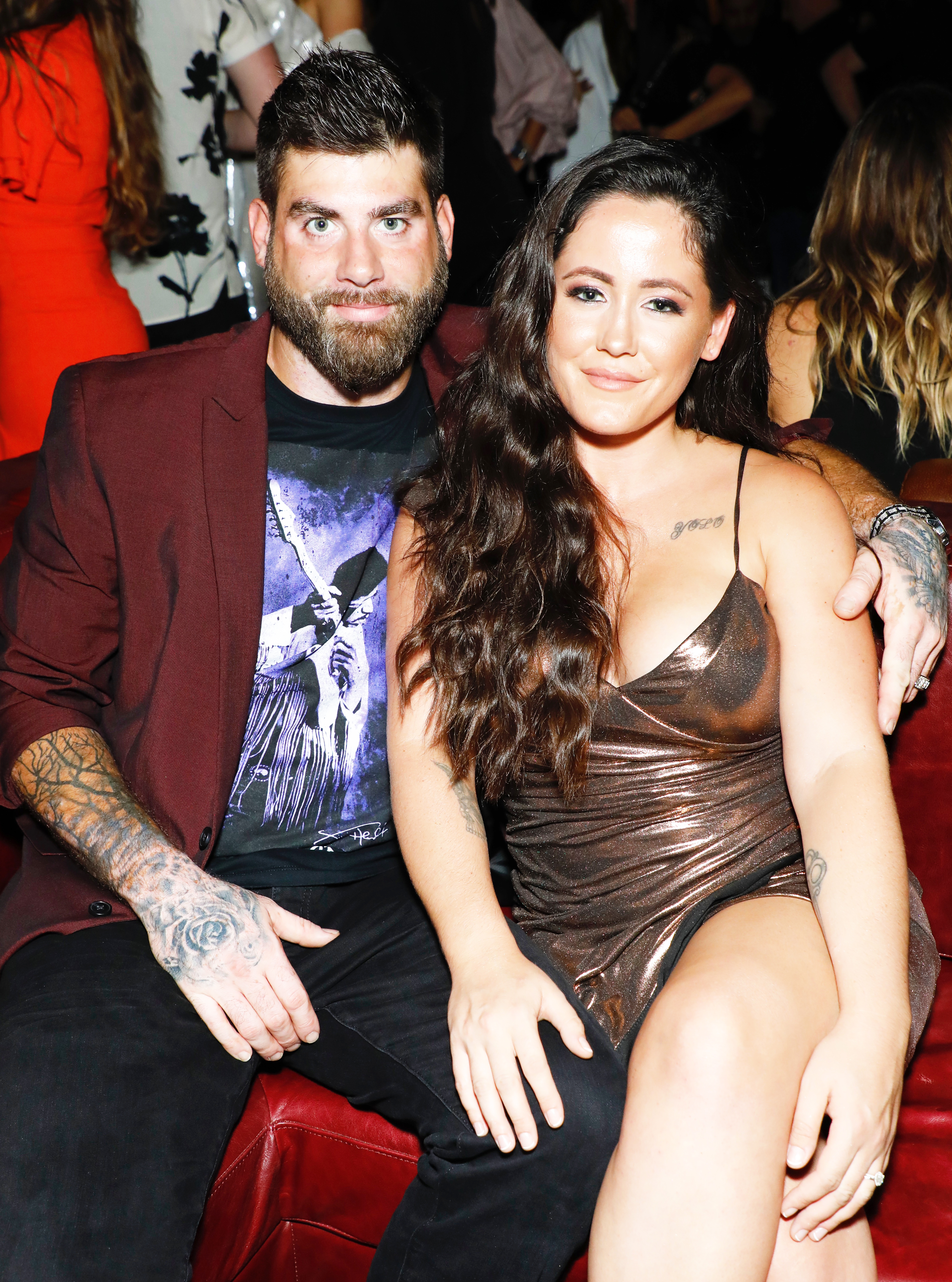 Celebernation reported on Saturday, June 13, that Evans invited two of her male friends over to her house to help collect her belongings. Eason allegedly struck one of her friends with a pistol while in the middle of a fight for his truck keys. Evans told the publication that she and Eason had called it quits following the incident.

“I’m shaking and saddened by this, it’s time for me to move on from this relationship and find happiness for my kids and myself elsewhere,” she said.

The former MTV personality informed fans via Facebook on Saturday that she and her children are safe.

“I just want to let the public, tabloids, and my fans know that IM OK, IM SAFE AND SO ARE THE KIDS!” Evans wrote. “I’m going to take a few days out to myself to gather my thoughts and focus on what’s going on so I won’t be on social media much. I love you all for the support that you all have shown me and I’ll be stronger and better than ever soon!”

Evans is the mother of son Jace, 10, with ex Andrew Lewis, son Kaiser, 5, with ex Nathan Griffith, and daughter, Ensley, 3, whom she shares with Eason. Her estranged husband is also the father of 12-year-old daughter, Maryssa, from a previous relationship.

The 16 & Pregnant alum married the pipe welder in September 2017. Eason confessed to killing their dog in May 2019 after he alleged the pet bit their daughter. Five months later, Evans announced her separation from Eason.

“The kids and I have moved away from David. Nobody gets into a marriage expecting it to end but I know that’s what is best for me, and for my kids. Today I’ve filed papers to start that process,” she wrote via Instagram in October 2019. “I appreciate the support from everybody who has asked how I am. Me and the kids are doing great. We need some time to be together. But you’ll hear from us again soon.”