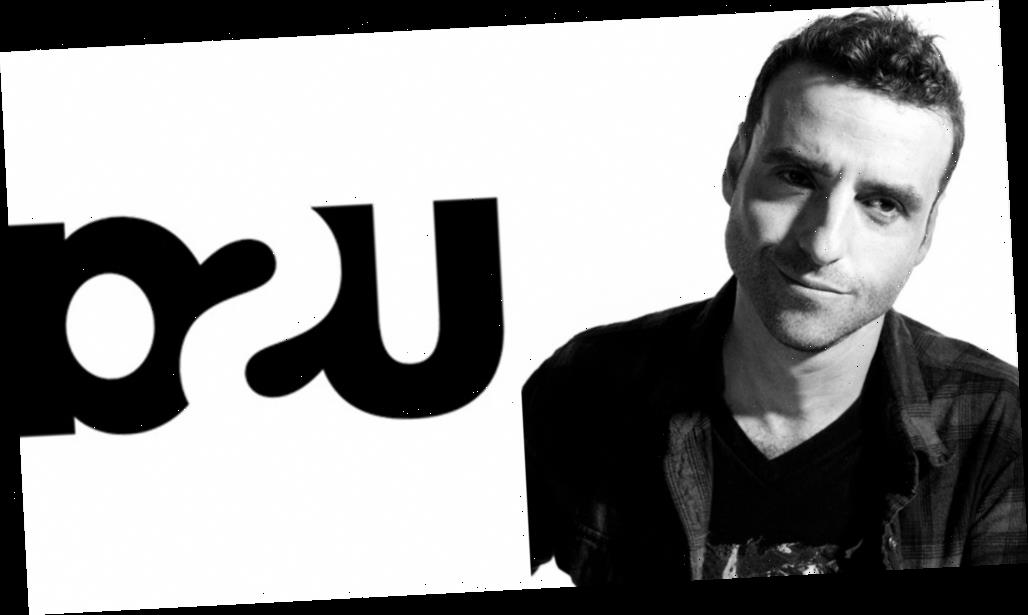 The Deuce alum David Krumholtz is set as a lead opposite Milo Ventimiglia in USA Network’s limited series Evel, based on the story of larger-than-life ’70s daredevil Evel Knievel. Starring and executive produced by This Is Us‘ Ventimiglia, it hails from from McG’s Wonderland Sound & Vision, UCP and Atlas Entertainment.

Written by Etan Frankel (Animal Kingdom), Evel is based on the story of Evel Knievel (Ventimiglia) as he prepares for his greatest death-defying feat — the historic Snake River Canyon jump. Evel is an exhilarating portrait of a complex man living the American dream, juggling meteoric celebrity and raising a family — and facing the very real probability that his next jump will kill him.

Krumholtz will play Bob Arum, a Brooklyn-born boxing promoter and businessman who becomes both Evel Knievel’s (Ventimiglia) adversary and best friend after Evel hires him to promote his infamous Snake River Canyon jump.

The real-life Arum is the founder and CEO of Top Rank, a professional boxing promotion company based in Las Vegas. Arum has appeared on several television documentaries, boxing specials, movies and shows, including Play It To The Bone, where he played a boxing fan, and Arliss.

Krumholtz, known for his role in the long-running series Numb3rs, is coming off a starring role in David Simon’s The Deuce. He’ll next be seen in The Plot Against America and Awkwafina Is Nora From Queens. Krumholtz is represented by Gersh and Brookside Artist Management.