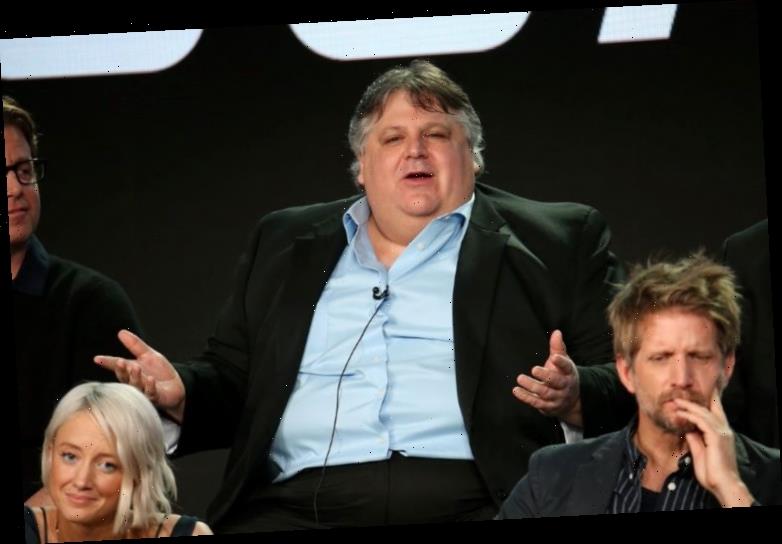 The miniseries, Waco, — about David Thibodeau and David Koresh — moved to Netflix on April 16, 2020, although it originally premiered on Paramount Network Jan. 24, 2018. The miniseries is gaining popularity on Netflix, so viewers are searching for more information about what happened in Waco, Texas.

David Thibodeau — played by Rory Culkin in the series — recently shared in an interview that even what was shared throughout the series is not “historically accurate.” 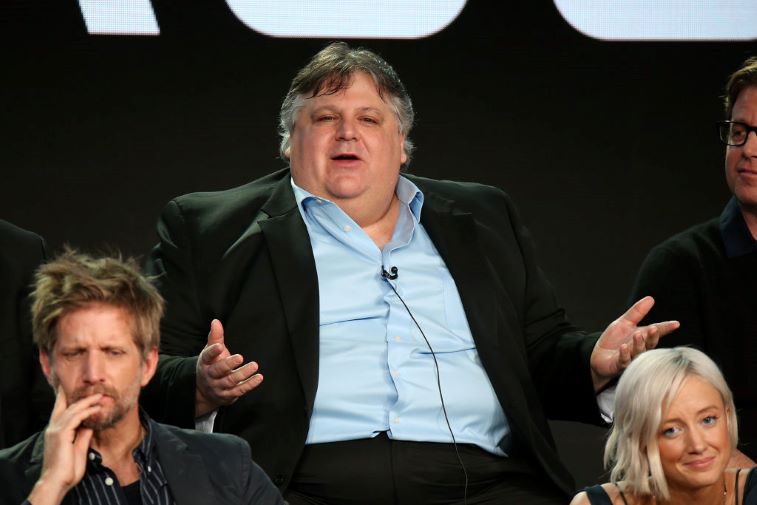 What is the miniseries ‘Waco’ about on Netflix?

Waco dramatizes the 51-day standoff that occurred in 1993 in Waco, Texas. The six-episode miniseries begins with some background information on the Branch Davidians — a religious group led by David Koresh (Taylor Kitsch). The Davidians live together at their Mount Carmel Center in Waco, learning scripture through Bible studies conducted by Koresh.

Koresh also performs with a small group of the other Davidians in a cover band at a local bar, where he meets Thibodeau. He invites the 23-year-old man back to the Mount Carmel Center to learn scripture with him. Thibodeau ends up staying to the bitter end of the Waco tragedy.

Meanwhile, viewers also get some background about an 11-day siege on Ruby Ridge. Gary Noesner, head of the FBI Crisis Negotiation Unit, helped to diffuse the situation after the ATF killed several of the people in the house at Ruby Ridge.

Noesner is also the head negotiator for the FBI after the ATF attempts to serve a warrant with full tactical gear — guns blazing. After the death of four ATF agents and six of the Branch Davidians, the 51-day standoff ensued. The standoff ended when the FBI sent tear gas into the building. The remaining 76 people who did not get out died, including 25 children who were trapped inside.

Why does David Thibodeau believe the ‘Waco’ tragedy was portrayed inaccurately?

“There were a lot of firearms at Mount Carmel,” Thibodeau admitted in an interview with Brown Political Review. “But it’s not as many as people think. I believe 76 firearms came out of the building altogether. It was made to sound as though there were hundreds and hundreds and hundreds. There weren’t, because we were selling a lot of the guns at a gun show. So, both things were going on there. I don’t want to just whitewash this one way or the other. I want to tell the truth.”

Thibodeau wants to give both sides of the story accurately. That’s why he wrote a book — Waco: A Survivor’s Story — about what happened.

“I feel like we gotta call 911, but who do you call when it’s your own government attacking?” – David Thibodeau (Rory Culkin) #WACOuntold #ParamountNetwork

“They gassed kids to death, and they have the gall to say it was all David Koresh’s fault? They gassed the kids to death. American law enforcement officers gassed American children to death. They went to the structure where the kids were and put so much tear gas in there that they anesthetized all the mothers and children in that little concrete structure. Most young men with good physiques could not have gotten out of that situation. What happened was not fair, and worse, the way it has been portrayed is not historically accurate.”

David Thibodeau wants Netflix to create a docuseries about ‘Waco’

After Netflix picked up the series, Thibodeau spoke out, thanking the streaming giant for encouraging people to talk about the tragedy again. However, he had another message, too.

“I’d like to see a documentary series because this was a drama,” Thibodeau told TMZ. There is so much more to the tale. There are whole episodes we can talk about concerning the trials in San Antonio and the cover-ups that occurred there.”

Thibodeau wants to see a full documentary so that the truth can come out.

RELATED: ‘Waco’: The Real David Thibodeau Made a Cameo in the Series Finale

“There’s a lot of people that want to come forward and tell their stories,” Thibodeau continued. “I survived. I’m a survivor. Somebody has to speak for a community that was gassed and killed and burned down.”

He wants the world to hear the stories from all of the survivors, not just him.

“The only reason I even wrote my book was because I was so angry at the misrepresentation of who those people were — the demonization that the government and the media put in place,” the survivor concluded.