Dax Shepard Went On a ‘Date’ with His Crush Brad Pitt! 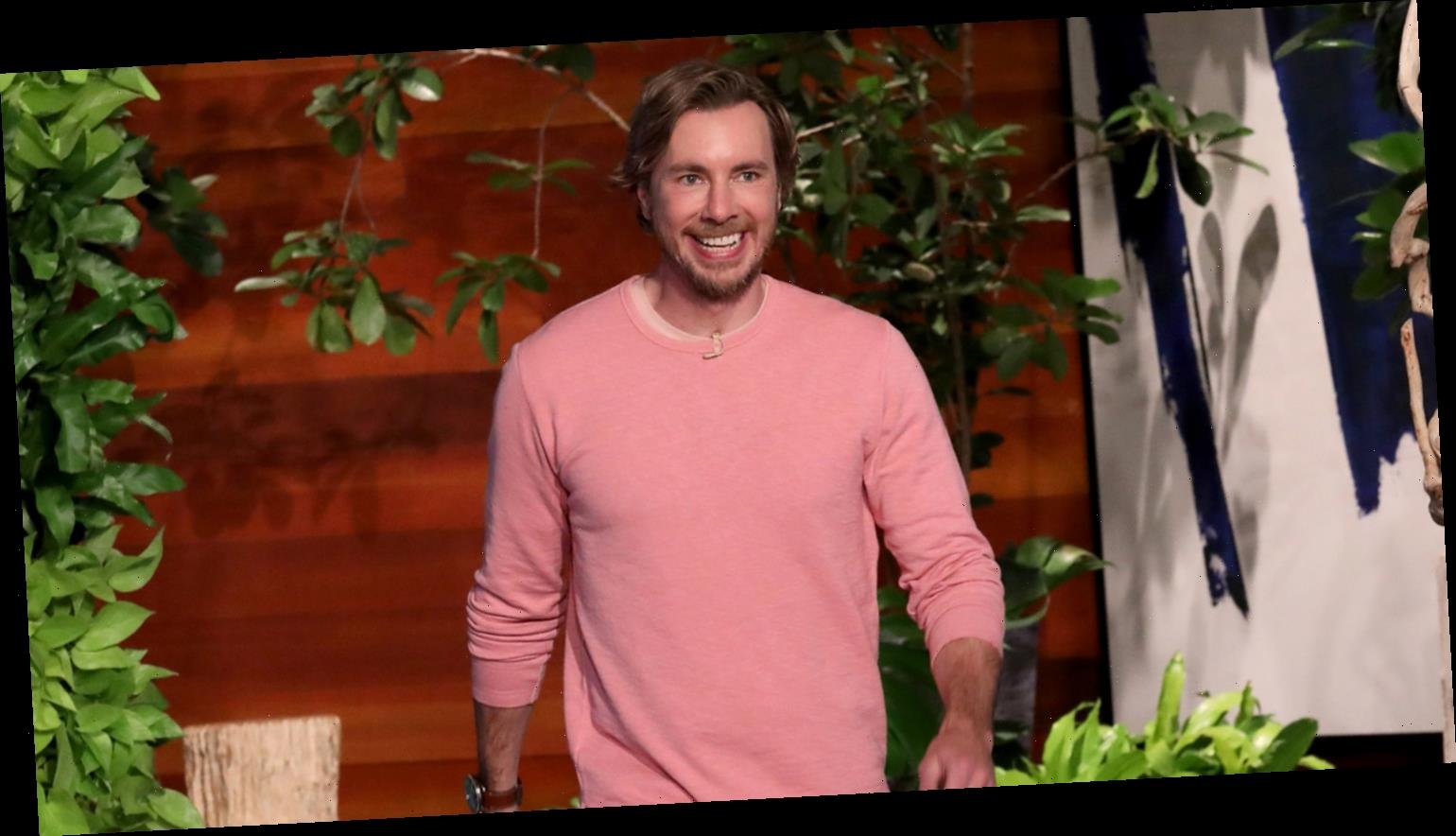 Just over a year ago, Dax Shepard revealed on The Ellen DeGeneres Show that his first crush was Brad Pitt and then Brad later told Ellen that he has a crush on Dax as well.

Now, Dax is providing an update on his new friendship with Brad in this interview from the Tuesday (January 21) episode of the talk show.

“I felt like Pretty Woman. I felt like Julia Roberts in Pretty Woman. I was waiting for him to set that chopper down on Rodeo [Drive in Beverly Hills] and let me just go wild in one of those stores with his credit card,” Dax continued. “If it had happened, it wouldn’t have surprised me. It was that incredible.”

“So we went up. He’s everything you’d hope. He attacked that track like his character from Troy. He’s a warrior on two wheels. Single regret: when you’re riding motorcycles you’re in head-to-toe leather, so I wasn’t seeing trapezium, no abs. So next date hopefully will be to some kind of beach community where we can splash around a little bit,” Dax said. “Brad, let’s hit the beach my friend.”