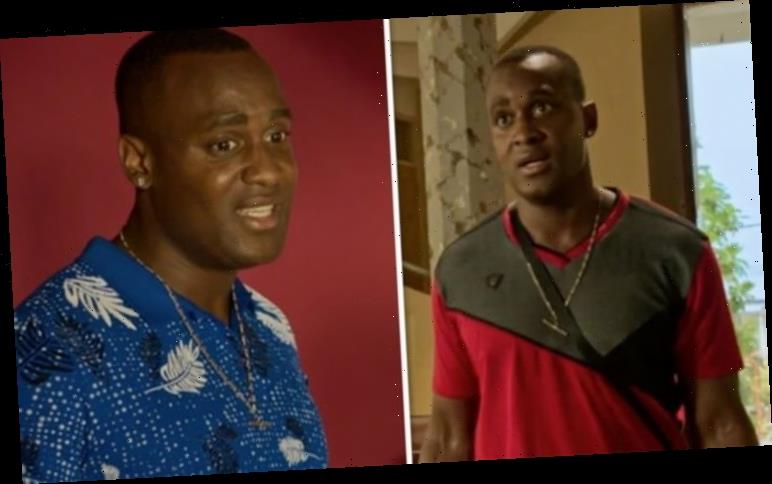 Tonight’s (Thursday, February 20) episode is Death in Paradise season nine’s penultimate episode which will see the owner of a hair salon on the island of Saint Marie murdered in front of her family on her niece’s wedding day. Clearly devastated by the news, the bride-to-be seeks comfort from groom Henri Dupré but where have you seen the actor before?

In the promo for tonight’s show, viewers saw a family preparing for Cynthia Perrault’s (Kiké Brimah) big day as she was preparing to get married.

However, everything soon went wrong as Cynthia’s aunt Eleanor Beaumont (Doña Croll) was killed but no one knows why or how she died.

DI Neville Parker (Ralf Little) and the rest of the police force will be on the case, doing all they can to try and track down the murderer.

Officer Ruby Patterson (Shyko Amos) may find this difficult though as it seems her and the groom Henri Dupré (Kadiff Kirwan) used to be together and Commission Patterson (Don Warrington) even asks for JP (Tobi Bakare) to keep an eye out for her during the investigation. 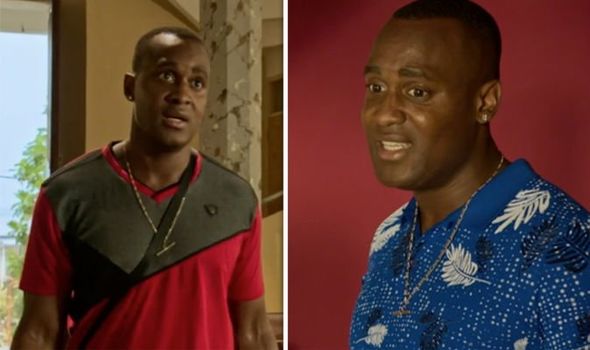 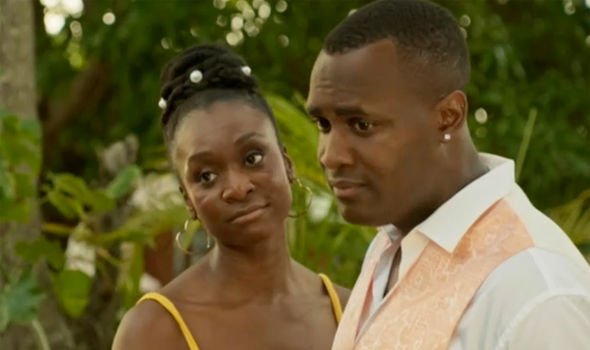 Actor Kadiff Kirwan is the man behind the groom on tonight’s episode of Death in Paradise.

If you’re both a Netflix subscriber and a fan of thrillers, then it’s highly likely you would have seen him very recently.

Kirwan plays DC Wesley Ross in American award-winning author Harlan Coben’s The Stranger which has been adapted as a new drama for the streaming service.

The series was released at the end of last month with Kirwan’s character Wesley right in the thick of all the drama as him and his partner DS Johanna Griffin (Siobhan Finneran) had to investigate everything from the alpaca’s head being chopped off to the mysterious stranger herself. 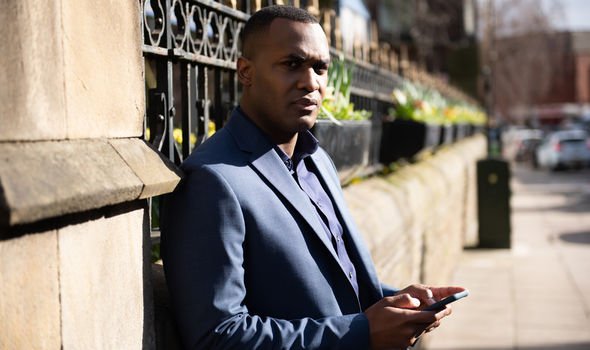 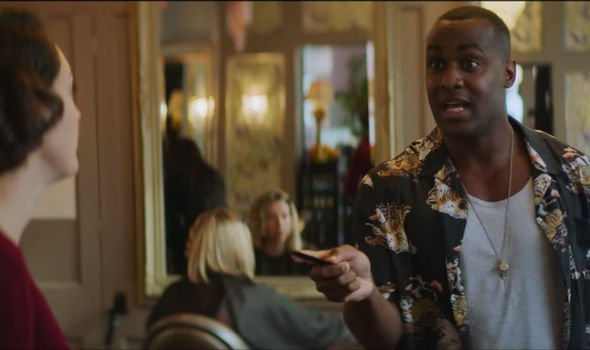 But this is far from the only major acting role he has had in the past few years.

Kirwan is currently starring in new black comedy Inside No.9 and has previously been in This Way Up, The Capture, Timewasters and even played the Mayor in movie Pokemon Detective Pikachu.

Some other memorable acting moments in his career so far include playing the hairdresser in Fleabag, Frederick in Queers, Aaron in Chewing Gum and even made an appearance on Black Mirror as Chester in Nosedive.

At the end of the episode, it was discovered that the murderer was Cynthia’s sister Kiki (Rochelle Rose).

Henri was having an affair with Kiki behind his fiancé’s back and aunt Eleanor caught the pair together.

So to try and keep their love affair a secret, she stabbed her with a pair of scissors from the salon after giving her an overdose of her own medication.

Officer Ruby also told Henri to leave the family alone for good after he tried to apologise for cheating.

Death in Paradise season nine will come to an end next week as the final episode of the series airs.

So far, new DI Neville Parker has struggled with adapting on the island but is slowly starting to settle into his new life.

But what investigation will the team be faced with as their last case of the series?

Death in Paradise continues tonight, Thursday, February 20, at 9pm on BBC One.