Deborah Dugan Talks Grammys Scandal: 'The System Should Be Transparent' 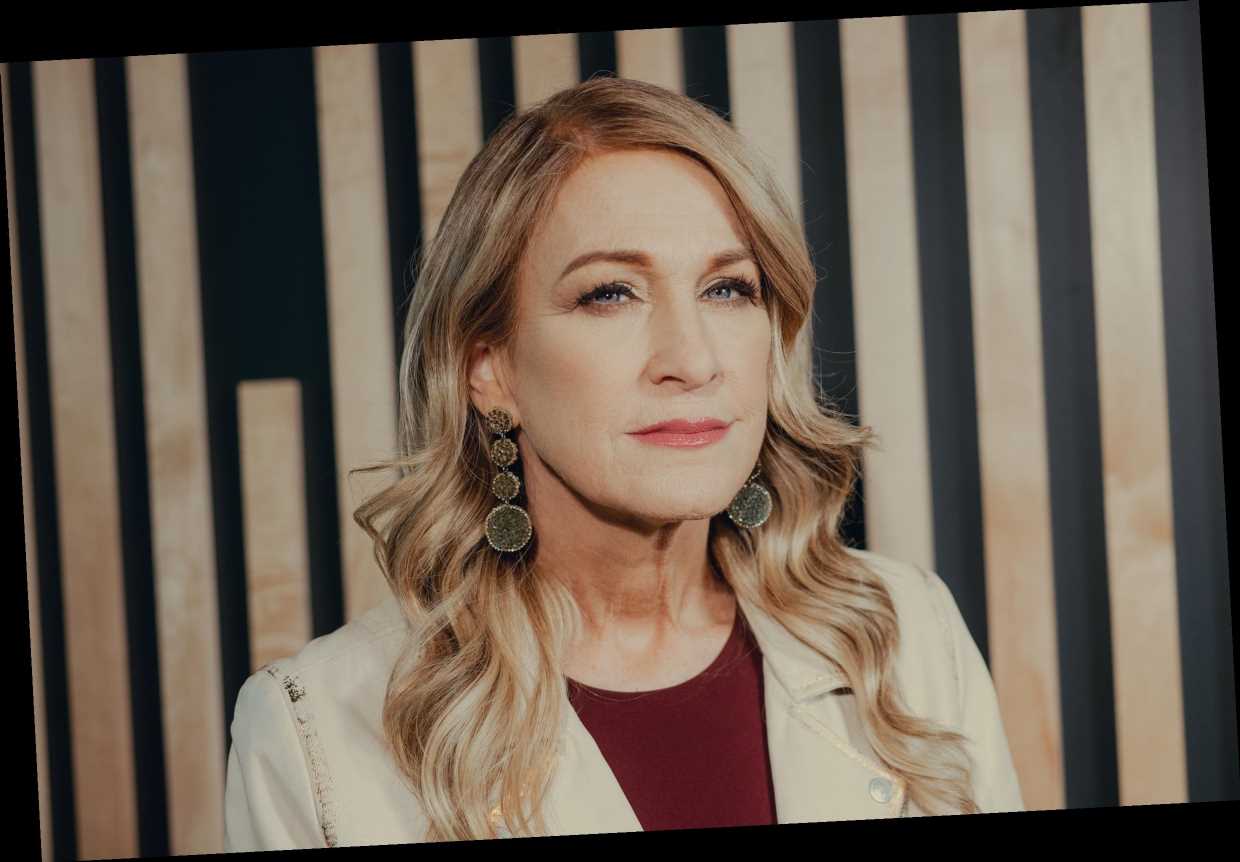 The interview marked Dugan’s first public appearance since she was put on administrative leave last week — just 10 days before the Grammys — and then filed an explosive complaint with the Equal Employment Opportunity Commission.

While the Academy claimed she was ousted because of a “formal allegation of misconduct” against her, Dugan, in her complaint, said it was retaliation for a December 3rd email in which she detailed an array of problems allegedly plaguing the Grammys: Conflicts of interest and sexual harassment at the highest level, including a rape allegation against ex-CEO Neil Portnow. (Portnow has denied the allegation.)

At the start of the interview, Dugan discussed her own sexual harassment allegation against Joel Katz, an entertainment lawyer who also served as the Academy’s general counsel. (Katz has denied the allegation). Dugan claims the incident happened before the start of her tenure, and that Katz made suggestive comments to her over the course of a dinner and tried to kiss her. “I felt like I was being tested in how much I would acquiesce,” she said. “And I realized that that was a power-setting move, just on the onset, as I was coming in to the committee.”

Dugan also addressed the other major claim in her complaint, that the Grammys are rife with corruption and voting irregularities; she outlined an incident where an artist and their representative sat on the nominating committee for Song of the Year last year, leading to that artist appearing in the category ahead of acts like Ed Sheeran and Ariana Grande. She declined to name names, but said she had evidence of this corruption and would reveal it, if necessary, as her complaint moved forward.

“The system should be transparent and there are incidents of conflict of interest that taint the results,” Dugan said. “I couldn’t say more positive things about all of the nominations and everybody that performs, and, oh my God, I hate that I’m in this situation because I’d much rather be talking about the artists.”

Dugan and her lawyer Doug Wigdor also pushed back against the Recording Academy’s claim that she raised these issues only after someone made an allegation of misconduct against her (Wigdor, in particular, hammered home the fact that the complaint was made by Portnow’s former executive assistant). Dugan also explained why she wrote, in her December email, that she was raising these issues not so the HR department would “take action at this time,” saying she still believed she could solve the problems plaguing the Academy.

“I wanted to make change from within,” she said. “I moved across the country, I had a great job, I believe in what the Recording Academy should stand for — for artists. I was trying at each step to say, ‘OK, I can make a difference, I can fix this, I can work with this team.’”

At the end of the interview, Dugan was asked if she would watch the Grammys on Sunday. “I [will],” she said. “I worked very hard on the show. And I love the artists that are going to be performing and I love all those that are nominated that don’t get the honor of being on the show.”

When asked if other can watch the show in “good conscience,” Dugan paused and said, “Yes, I think so.”