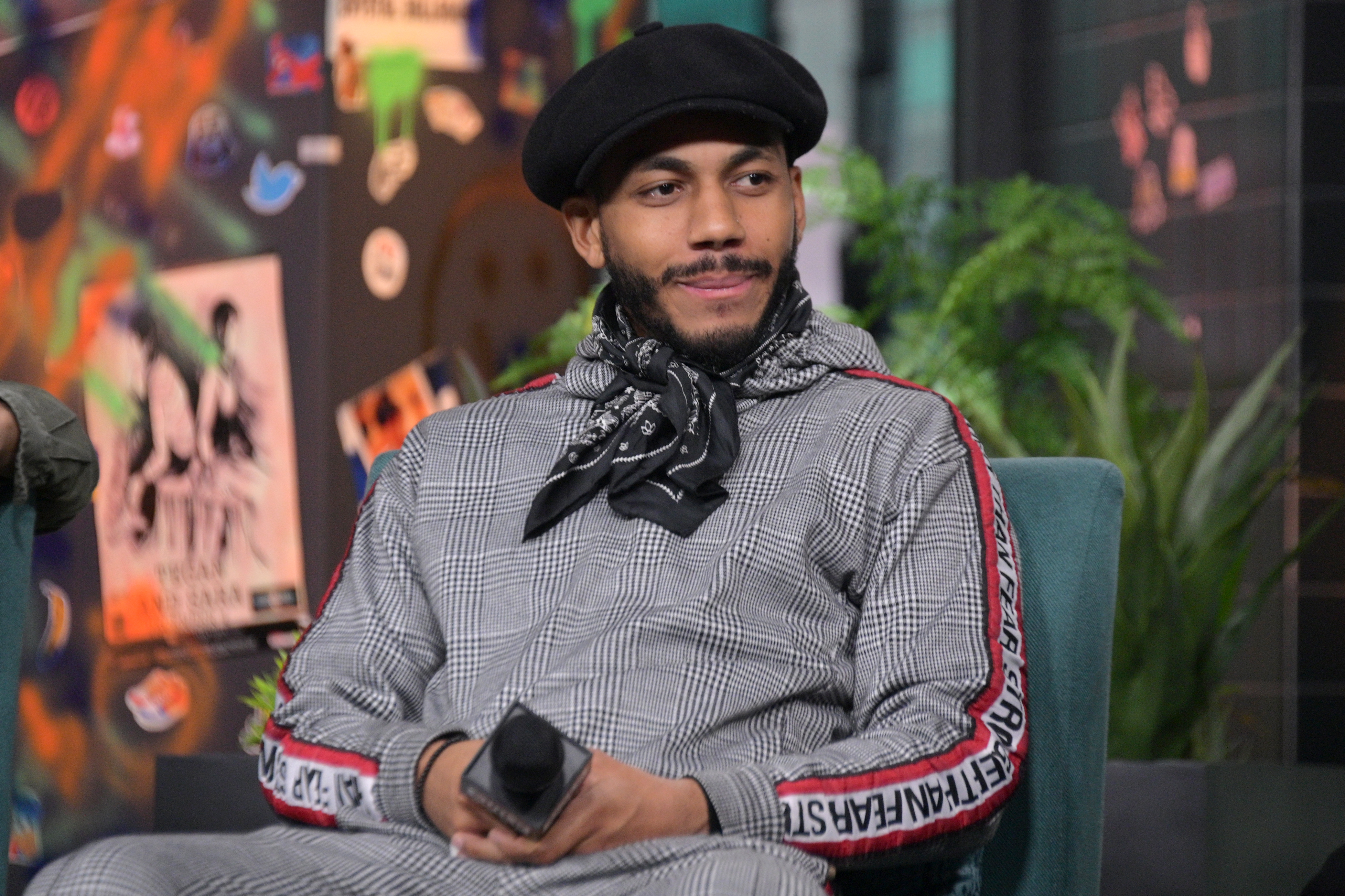 Actor Jahmil French has died at the age of 29, a friend of the actor has confirmed.

The TV star was best known for playing Dave Turner in hit Canadian series Degrassi: Minis and Degrassi: The Next Generation, which also created a star out of Grammy-winning rapper Drake.

Confirming the news, his friend and Soundtrack co-star Chisme Chica tweeted: ‘I can confirm my good friend, co-worker, and all around inspiration, Jahmil French, passed away yesterday. Only posting because I see the story getting out there.

‘I will have more to say about him later. Right now we’re all just processing this devastating news.’

Christine Prosperi, who played Imogen Moreno in Degrassi, wrote: ‘My heart is so heavy.. Truly one of a kind. Rest In Peace.’

Remembering French’s work fondly, one fan said: ‘I been watching Degrassi since 2001 and I remember around 2007 or 2008 when they started introducing you and the other new cast I was like no I don’t want these new characters, but I instantly fell in love with the new cast.

‘You were a talented actor and will be missed.’

Another tweeted: ‘I’m in shock… RIP Jahmil French. I really hope this isn’t true, but if it is, I wanted to post my favorite Dave scene as a tribute and reminder of Jahmil’s talent & accomplishments. I really hope he’s at peace.’

One fan weighed in: ‘This was far and away Jahmil’s best scene on Degrassi. The empathy and emotion he brought to Dave’s character was incredible. To see a young, Black male character have an arc that overcame homophobia and transphobia was so important.

‘Jahmil French was a star. Gone way too soon.’