Another season of ‘Dancing With The Stars’ is in the works & judge Derek Hough said he thinks Charli D’Amelio would be an ‘awesome’ addition!

Derek Hough will be returning as a judge on the upcoming season 30 of Dancing With The Stars! The pro spoke to HollywoodLife in an EXCLUSIVE podcast interview about the landmark season and even dished on what TikTok star he’d like to see take the ballroom floor! “I think it’d be really cool to see one of the D’Amelio sisters on there,” he gushed. “Charli’s a really talented dancer and she’s obviously crushing it in the content, TikTok world. I think she would be really good. I think she’d be awesome!”

Derek, who spoke to HL in partnership with Purina ONE, added that he had the chance to meet the D’Amelio’s a few years ago when they attended his tour. “They were obviously super sweet! When I met their mom and dad, they’re were like, Oh, we’ve seen you live, we were in the front row! And it was awesome… and to see them just explode, it’s super cool,” he explained. 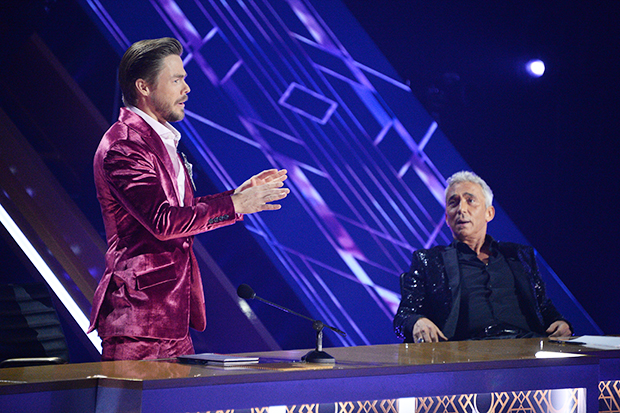 Of course in the past, some fans have been peeved when someone with a “dance background” is chosen to compete on the show, but Derek debunked that the theory that they have an advantage. “If you want to be a high quality dancer, nothing will ever replace training. Nothing will ever replace being in the studio, working hours and hours and learning,” the six-time Mirror Ball winner said. “Having mentors and going through process– you will always need that to reach a certain level of quality. That doesn’t mean popularity, you might be super popular… But nothing will ever replace proper training.”

The Hairspray: Live! star returned to Dancing With The Stars as a judge during season 29, when Len Goodman was unable to come to the US due to the pandemic. “I will be judging again and Len will be back! The biggest question and probably the most important question is where I’m going to sit,” Derek joked. “I’m really looking forward to it.” 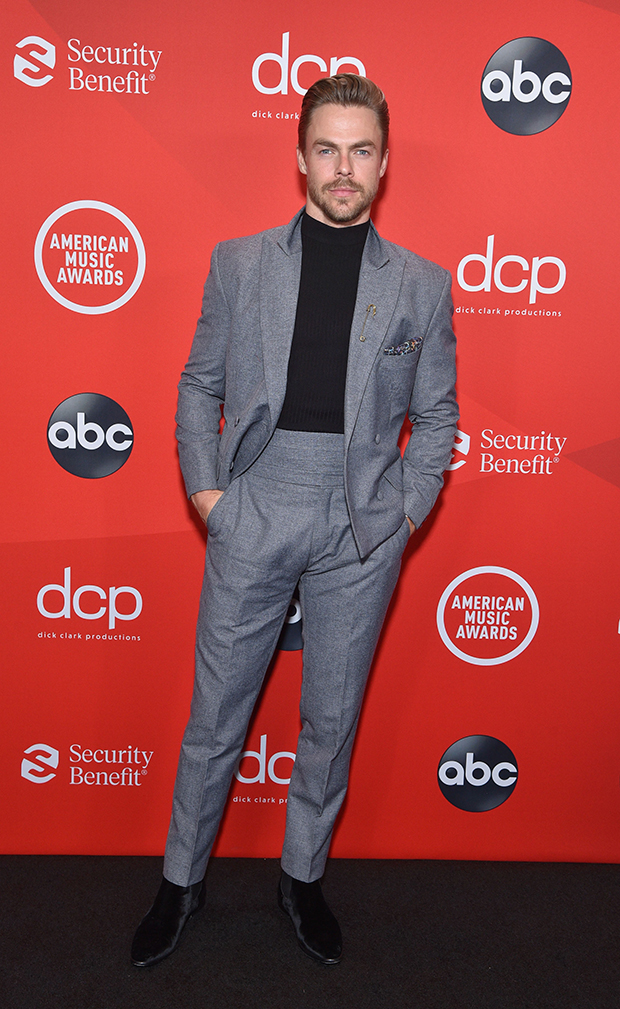 Derek spoke to HL about teaming up with Purina ONE to help adoptable pets find forever homes this summer by helping to kick off the brand’s 28-Day Challenge this year. “I’ve always been a huge, huge animal lover, and when it came time for me to get pets, I wanted to rescue and I wanted to adopt and here I am! I have two dogs, two cats. My house is a zoo,” the dancer laughed. “I absolutely love it. I wouldn’t change the world. I love them all so much. They bring me so much joy and so much entertainment, and so much love.”

He continued, “What I love about Purina ONE is that they’ve been supporting animal shelters for years. Even just since 2015, they’ve donated about 8 million pounds of dog food, dog and cat food worth over a million dollars…the 28 day challenge is just about that, to help these animals find the forever homes.”