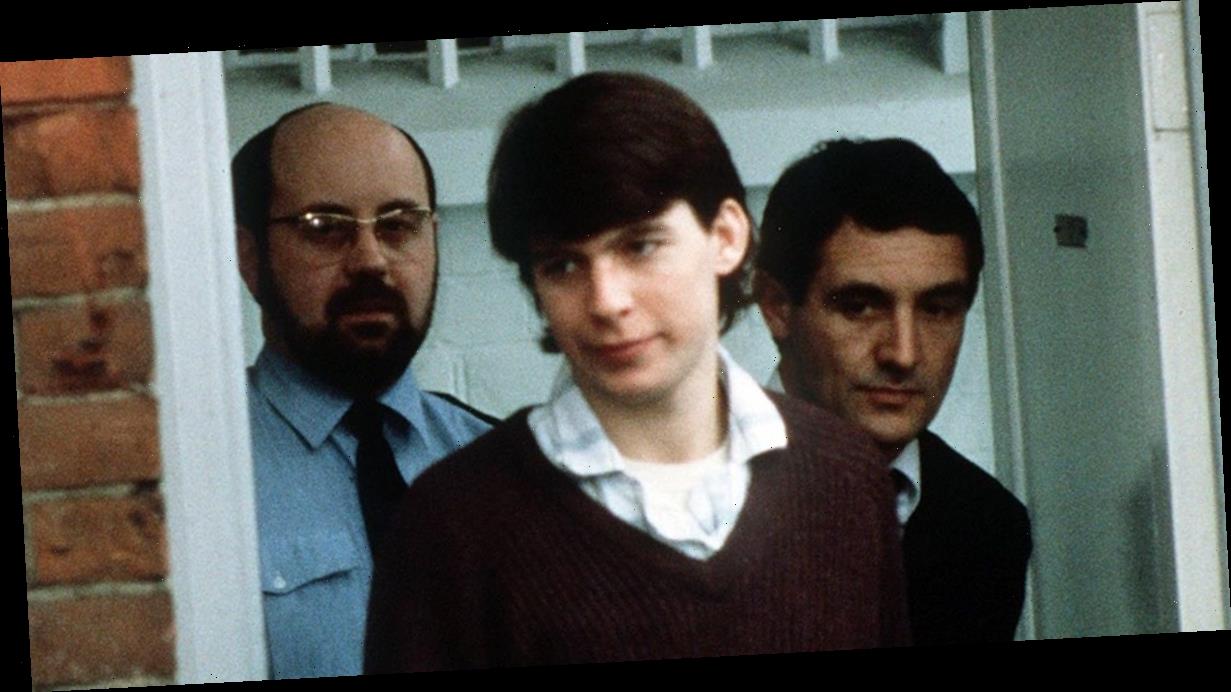 To the man leading the investigation into the five murders at White House Farm it seemed like an open and shut case.

Sheila Bamber, a vulnerable woman who was battling serious mental health illness, had murdered her parents and two young sons before turning the gun on herself.

Det Chf Insp Thomas ‘Taff’ Jones was certain there was no one else involved – a theory backed up by the one surviving member of the family, Jeremy Bamber.

He told police he had been at the farm house for dinner with his family earlier that evening before returning home to his cottage a few miles away.

Bamber then claimed his father, Nevill, had called him in the early hours to say Sheila had "gone beserk" with a gun.

The then 24-year-old was the one to call police and alert them something was happening at White House Farm.

He was told to make his way over to the property and wait for officers.

The scene that greeted detectives when they made their way inside was one of horror.

Nevill was found in the kitchen and had been shot eight times in his head an neck and had suffered horrific injuries from what looked like a struggle.

Sheila and her mother, June, were found in the bedroom her parents used.

June was on the bed while Sheila lay on the floor with the rifle used as the murder weapon by her side.

Her two young sons, twins Daniel and Nicholas, had been shot dead as they slept in their beds.

Sgt Chris Bews was the officer tasked with telling Bamber his entire family were dead.

He told him "there's no hope for any of them, they've all been shot".

Bamber began the cry, a normal reaction for someone who had just been told their entire family was dead, but not before a "flicker" had crossed his face.

It didn't go unnoticed by Sgt Bews, especially as Bamber had called the local police station rather than 999 and had been driving slowly when officers overtook him on the way to White House Farm.

He said: "Even kids at primary school are taught to dial 999 in an emergency.

"If he'd been going any slower he'd have been stationary."

The police surgeon arrived at the scene and backed up the murder suicide theory before Det Chf Insp Taff Jones turned up.

One officer who was there said: "Because Taff had made up his mind, it ceased to be a crime scene.

"Ordinarily it would have been taped off but too many boots had been in already."

Despite the certainty of the man in charge, several detectives working on the case weren't convinced Sheila had carried out the killings.

Nevill was a powerful man who stood at 6ft 4ins tall and they doubted how Sheila, a former model and slim woman, could have overpowered her father.

They also had serious reservations about Jeremy Bamber.

Det Sgt Stan Jones was one of the first to suspect Bamber's story may not be the truth and voiced his concerns to his superior officer.

He said: "We're not happy with this bloke, his demeanour, his answers to out questions, this ain't a bloke grieving.

"This is an oddball, a guy who is not all he seems."

Det Insp Robert Miller took his colleagues concerns seriously and phoned Det Chf Insp Taff Jones to voice them – he was cut off.

But something was still niggling at those closest to the tragic case and they were determined to get to the bottom of their suspicions.

Det Insp was another police officer who had suspicions about Bamber and his strange behaviour at the funeral convinced him he was guilty.

Bamber was pictured sobbing outside the church, so overcome with grief that he had to be supported by his girlfriend, Julie Mugford.

He was not the only one who thought so with Bamber's former housemaster, William Thomas, calling police to say he thought his ex pupil was acting.

It was enough to convince them they were on the right track with their instincts about Bamber and they kept investigating his involvement.

Finally, they had the breakthrough they had been waiting for when Bamber's girlfriend, Julie, came forward a month after the murders and wanted to change her statement.

Her bombshell account implicated Bamber in the killings after she told police he had been talking about murdering his family for some time.

She also opened up about the chilling phone call she had received from her boyfriend on the night of the massacre.

Julie told detectives that he had told her on the night of the murders that it was "tonight or never".

Bamber was arrested and charged. He was convicted of the murders after a trial the following year and will now be behind bars for the rest of his life.