There was never any suspicion that Chloé Zhao would not win the Directors Guild of America Award for Outstanding Achievement for Direction of a Theatrical Feature Film for “Nomadland.” The Golden Globe, Critics Choice, and PGA winning film now heads to Sunday’s BAFTA Awards with seven chances to win again, followed by Oscar voting from April 15-20. Zhao is the second woman to win the DGA award (after Kathryn Bigelow for “The Hurt Locker”) and the first Asian woman.

When the movie did not land a SAG Ensemble nomination (given its cast of non-pros), that opened the way for Aaron Sorkin’s “The Trial of the Chicago 7” to win that award, but the PGA and DGA wins for “Nomadland” give it a clear lead in the race for Best Picture and Director. Overwhelmingly, the DGA winner wins the Best Director Oscar. Only eight times in 72 years has that not happened. And more often than not — 50 times — the DGA winner’s movie also wins Best Picture.

Each of the nominees at Saturday’s ceremony gave a presentation on their movie, including “Minari” writer-director Lee Isaac Chung, who admitted that his mother blamed his cinephile father for making him watch “too many movies,” he said. “In making this film about my dad’s dream I have been able to connect with him in a way I could never have imagined.”

Both David Fincher (“Mank”) and Emerald Fennell (“Promising Young Woman”) recalled drawing as children and trying to put what they imagined on the screen. “There is still no other art form that encompasses everything I love,” Fincher said. “Directing is a bit like trying to paint a watercolor from four blocks away through a telescope with a walkie talkie. If it sounds defeatist, I can’t imagine doing anything else.”

Fennell thanked an early visit to the Universal Studios tour for showing her that movies are built by people. 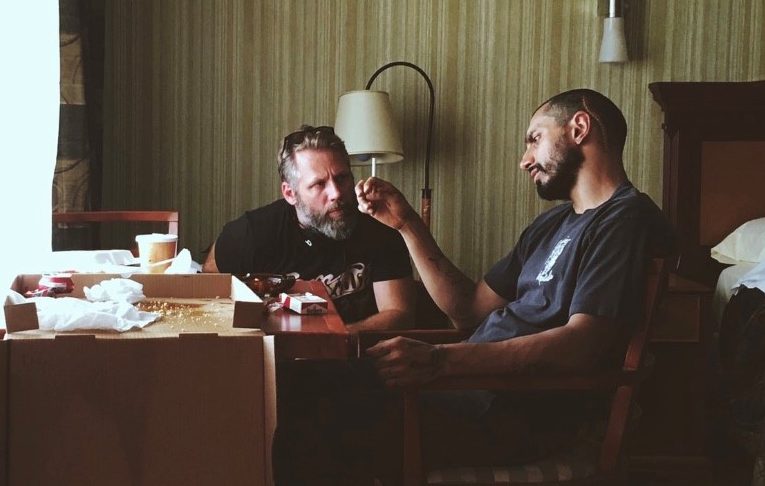 Both Sorkin and Zhao gave nods to the other directors. Zhao explained how she tries “to listen to two hearts that beat as one,” she said. “I try to be as specific to the details and authentic to the characters as possible…and also to be as universal in the themes and emotional as possible. When these two heartbeats become one, it creates an experience for the audience, to step into a world that is unfamiliar to them and experience the lives of people they may consider the other. Audiences, when they have that experience, walk away and feel a little less alone.”

Last year’s winner of the DGA award for Best Outstanding Directing of a First Feature Film, Alma Har’el, presented the award — previously won by Alex Garland, Jordan Peele, and Bo Burnham — to Darius Marder for his 10-year labor of love, “Sound of Metal.” He seemed surprised. “Come on, that’s crazy,” he said, admitting that the win saved an otherwise “shit day,” and that his iPhone was mounted on a boot on a Kleenex box. 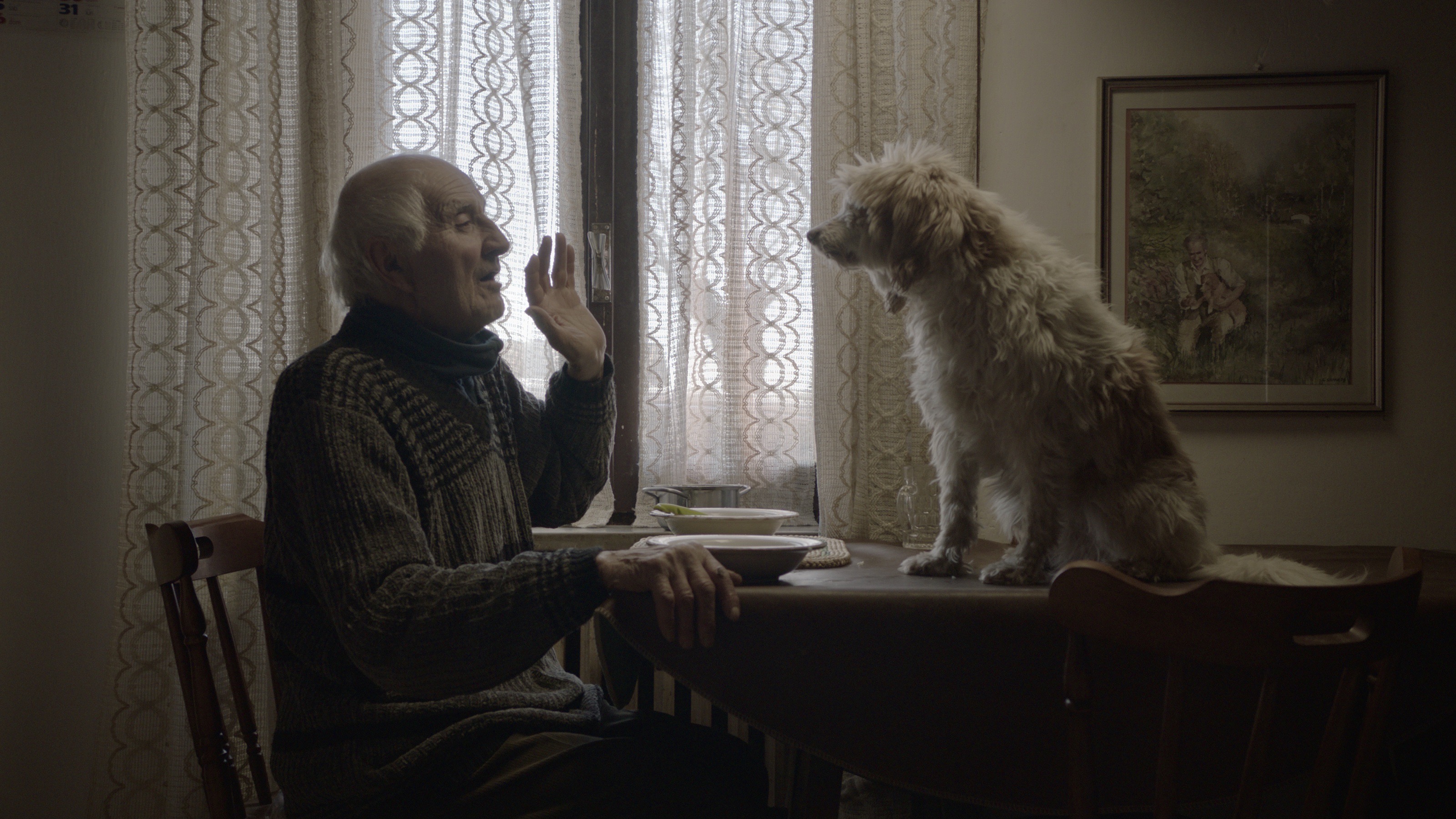 As for the DGA Best Documentary winner, “The Truffle Hunters,” it was one of several lauded non-fiction films that did not land an Oscar nomination. “We made this film when we stumbled on a world that felt like a fairy tale,” said Gregory Kershaw, who co-directed with Michael Dweck. “We wanted to celebrate the joy and beauty that still exists in this world.” The directors also thanked Sony Pictures Classics “for taking a chance with this film.” While “Truffle Hunters” beat Oscar favorite “My Octopus Teacher” at the DGA, it is the overall Academy that will be voting for the Oscar, not just the directors’ branch.

That leaves just a few likely BAFTA winners who should go on to Oscar wins, from Daniel Kaluuya (“Judas and the Black Messiah”) to the late Chadwick Boseman (“Ma Rainey’s Black Bottom”).