Diplo tells his side of sexual assault story, slams accuser as a ‘stalker’

Diplo’s fans proved they’re “Heartless” when it comes to his new aquamarine hairstyle.

When the DJ posted a picture of his newly dyed blue hair on Instagram with the caption “Frank River or Dank Ocean?” (referencing Frank Ocean’s penchant for experimenting with different hair colors) his fans had a whole lot of thoughts on the matter.

Diplo’s followers were unimpressed with his edgy new aesthetic, which he debuted with a shirtless thirst trap.

In the same Instagram slideshow, he displayed responses from his friends and fans, including digs like “White Balvin” and “Papa Smurf.” 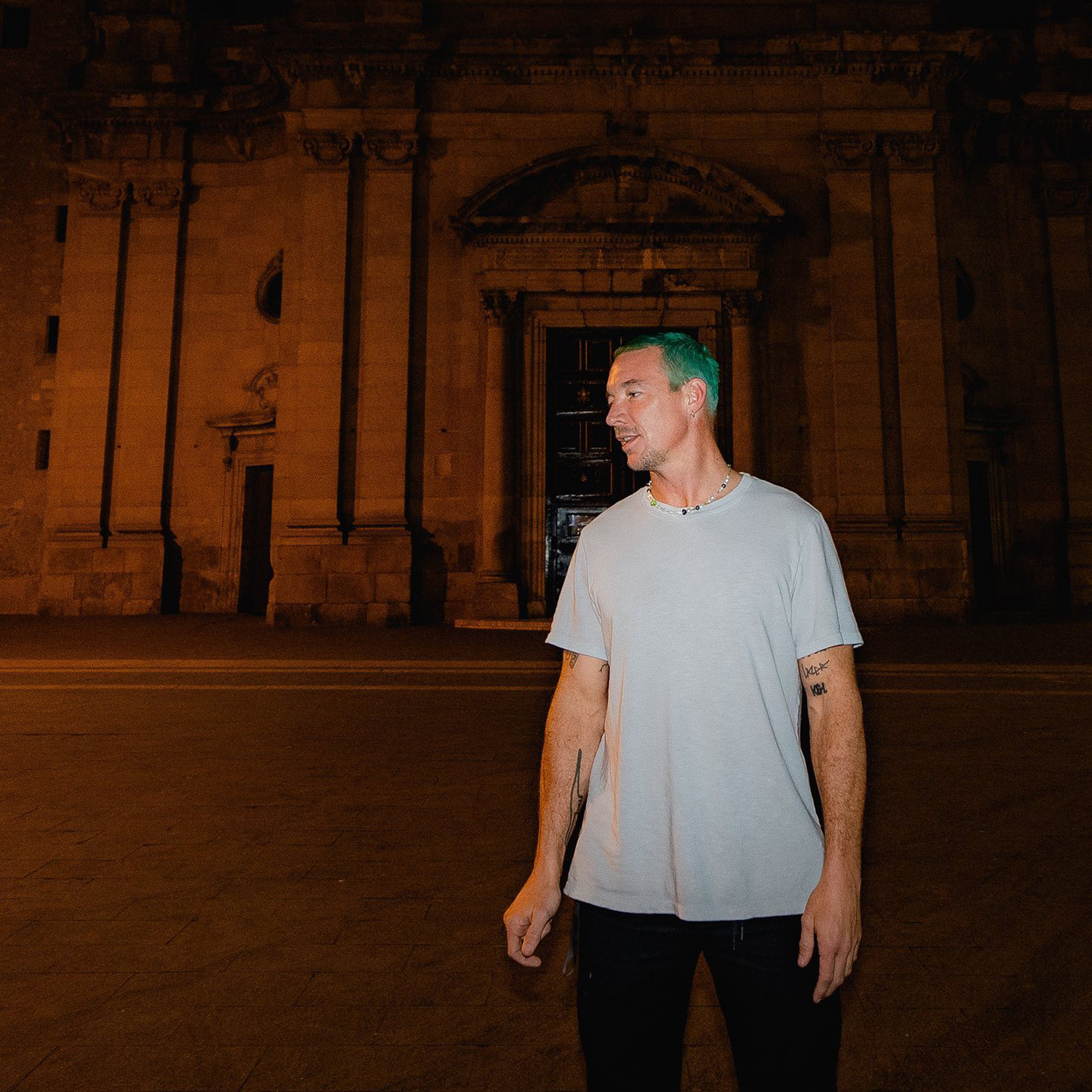 While commenters couldn’t agree on just who he looked like, many weighed in, with comparisons including but not limited to Colombian singer Karol G, gamer Ninja and “Kate Winslet on Eternal Sunshine of the Spotless Mind.”

Ninja — who is known for his bright blue hair — even commented, “Ummm Dinja?” while Nicole Scherzinger gave the look a thumbs up.

The similarly blue-haired artist Aluna asked him if he was trying to be her backup dancer. 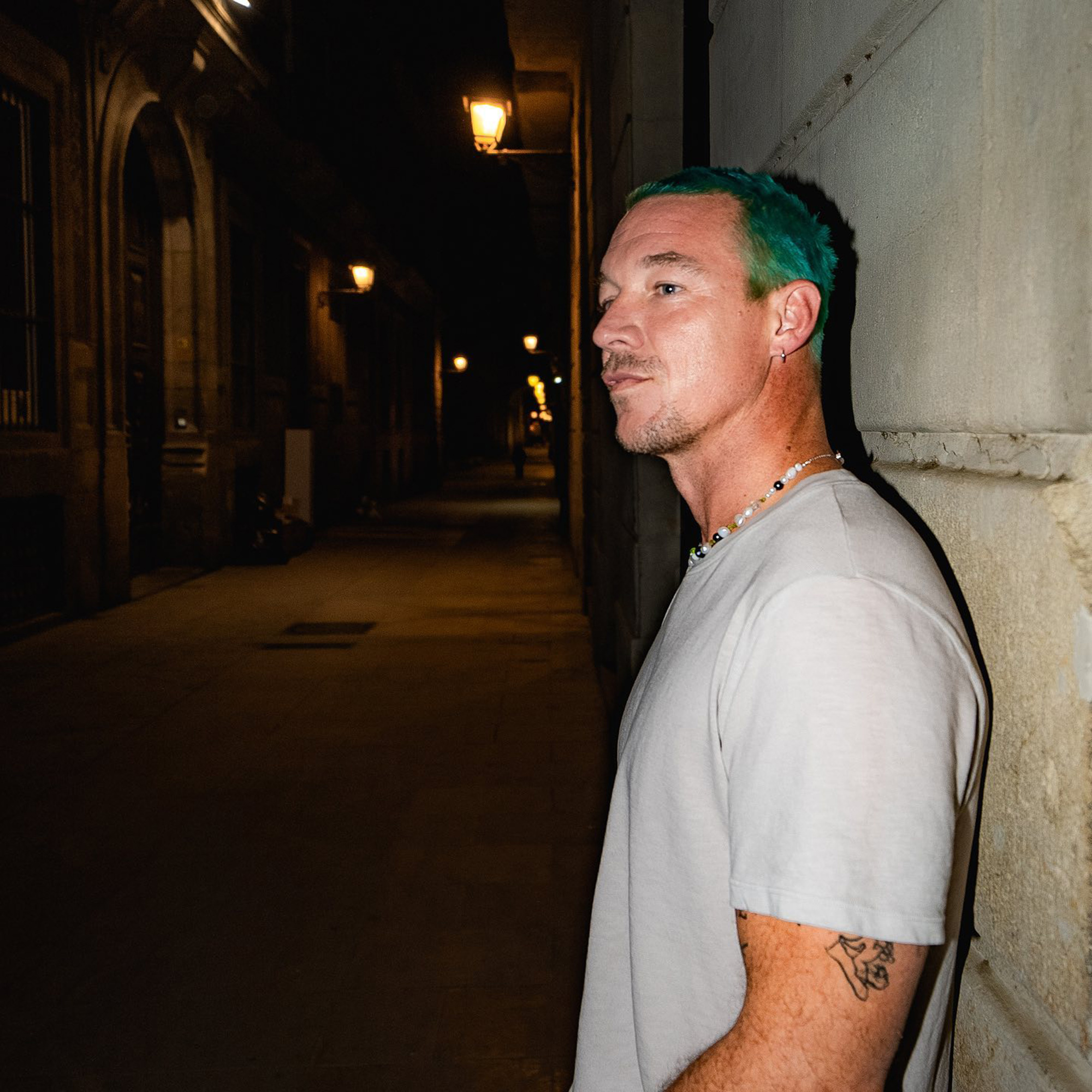 The “Heartless” producer, 43, then posted another series of photos with the new Smurf-inspired hairdo and the caption that he “got mistaken for John Cena.” 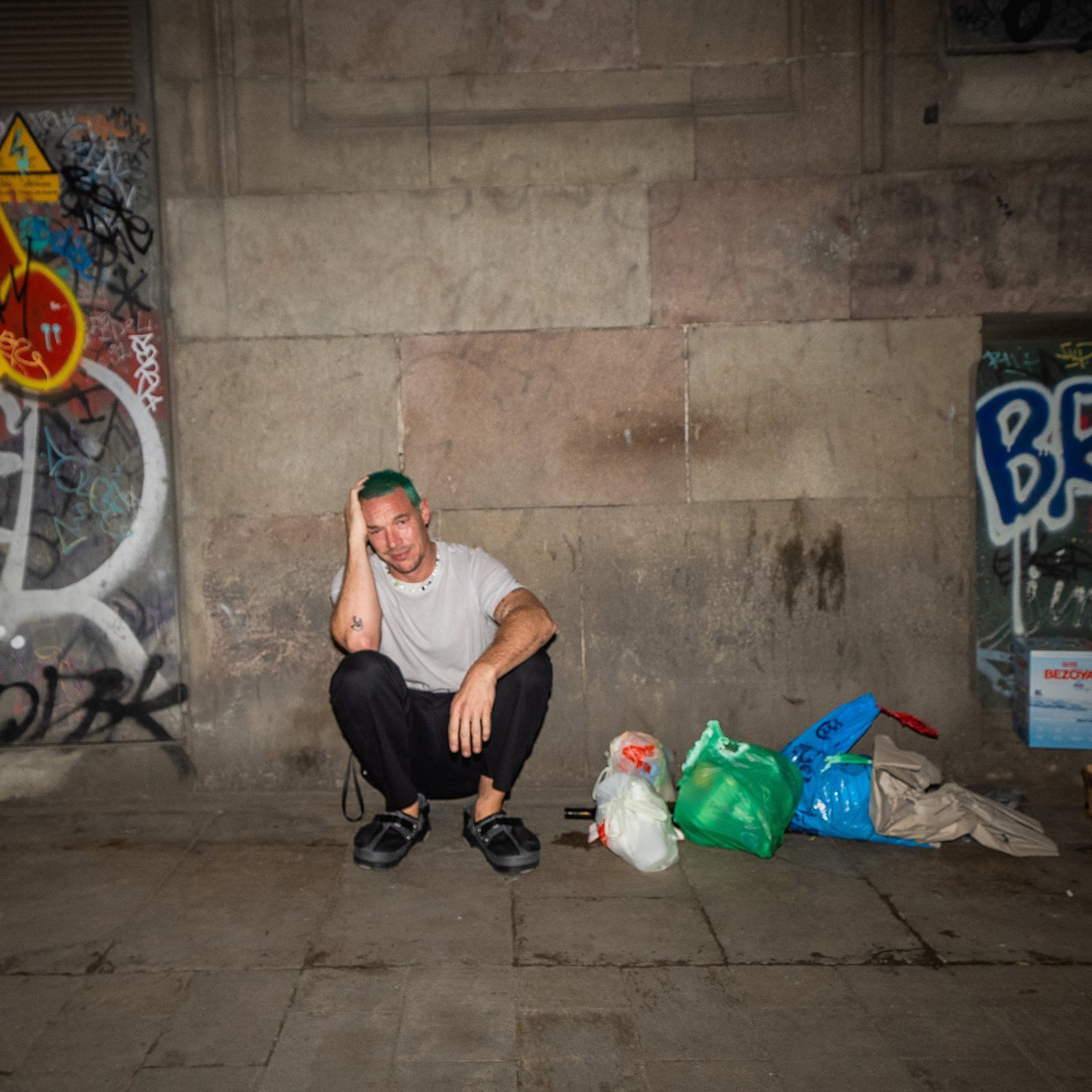 Maybe his fans and friends are ready to embrace Frank Creek after all.