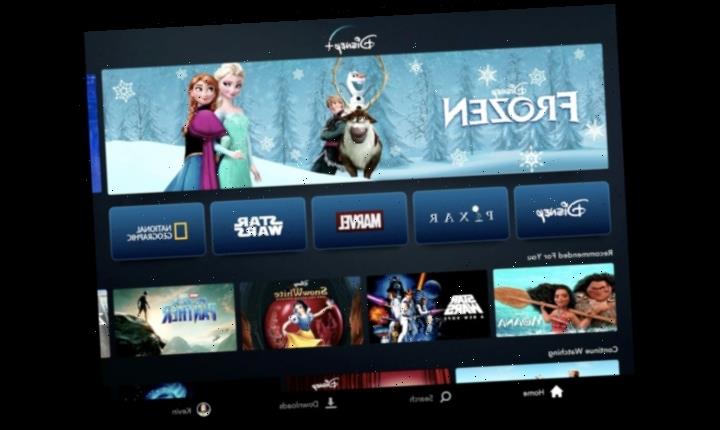 The Walt Disney Company and Italy’s Telecom Italia Mobile have announced a multi-year bundling deal under which the Disney Plus streaming service will be carried exclusively by the telecom’s TIMVision platform.

Starting on March 24, TIMVision will be the single Italian platform offering Disney Plus to its customers in a bundle with fiber broadband packages. TIMVision also offers its customers access to Netflix, Comcast-owned pay-TV service Sky, and to sports streamer DAZN.

Disney will be launching its standalone streaming service in Italy on March 24 as part of its European rollout.

The widely expected pact between Disney Plus and Telecom Italia is bound to boost “the strategy of TIMVision as Italy’s leading aggregator of premium content in the Italian TV industry,” TIM CEO Luigi Gubitosi said in a statement.

TIMVision exclusively carries “The Handmaid’s Tale” but not much else in terms of premium content and currently lags behind its competitors, though it is ramping up operations.

Gubitosi added that the pact is being forged “in a context where convergence between telecommunications and content will play an increasingly key role in the group’s future,” thanks to the development of ultrabroadband and 5G.

“We’re delighted to count TIM among our launch partners and look forward to bringing their customers all of the amazing storytelling available” on Disney Plus, said Kevin Mayer, chairman of The Walt Disney Company’s Direct-to-Consumer & International segment.

Sky Italia CEO Maximo Ibarra recently announced that they will be launching their broadband offer by June 2020.

In the U.K. and Ireland, Disney has an agreement in place with Sky to bring Disney Plus to Sky’s Sky Q and Now TV streaming services.