The perfect playdate! Jay-Z and Chris Martin adorably took their children on a Disneyland day trip, along with the Coldplay frontman’s girlfriend, Dakota Johnson.

The rapper, 52, was spotted with his and Beyoncé’s eldest daughter, Blue Ivy, 10, at the Anaheim, California, theme park on Thursday, March 3.The little one paired a graphic tee, black pants and matching sneakers with Minnie Mouse ears and hoop earrings. 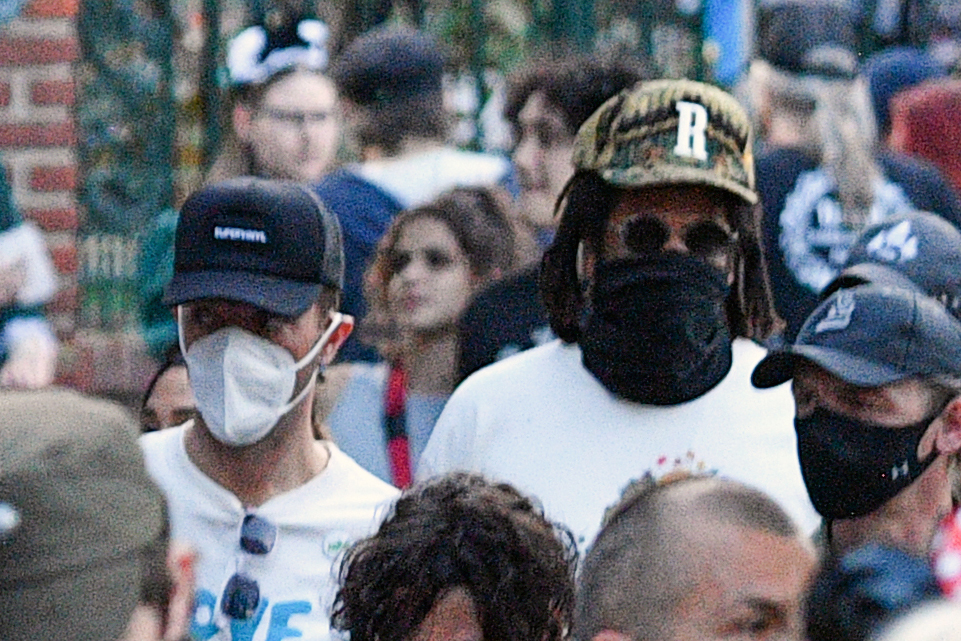 Johnson, 32, and Martin’s 17-year-old daughter, Apple, wore the same headbands while exploring the Happiest Place on Earth. Martin, 45, for his part, sported a “Love Is the Drug” shirt. His and Gwyneth Paltrow’s son, Moses, 15, tagged along as well.

Jay-Z and the England native’s bromance made headlines last year when the musicians got dinner together at Sushi Park in West Hollywood.

The New York native previously called Martin a “genius” and a “modern day Shakespeare” during a 2017 Metro interview, telling the outlet that they are “good friends.”

The Tony nominee gushed at the time: “What I got to say has nothing to do with our friendship. … He is an incredible recording artist, an incredible songwriter, but where he really comes alive is performing live. If you get the chance to see Coldplay live, do it. You ain’t gonna regret it.”

The Grammy winners’ friendship goes back a long time, with the pair hanging out prior to Martin’s 2014 split from Paltrow, 49.

Not only did the songwriters rang in the New Year together in 2013, but Paltrow told Ellen DeGeneres three years prior that she and the “Yellow” singer were “really close” to Jay-Z and Queen B, 40. 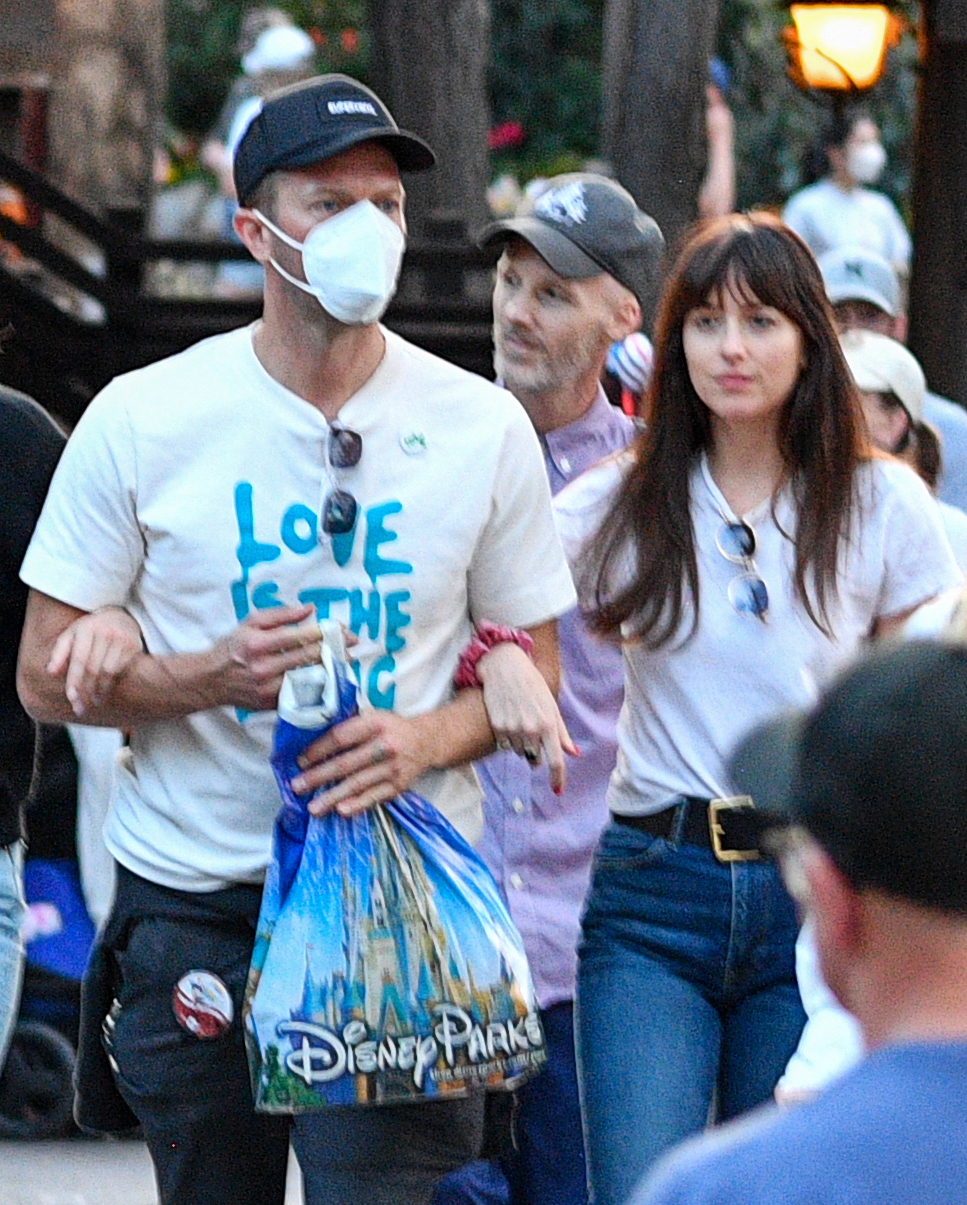 In fact, Apple and Moses refer to the couple as “Uncle Jay and … Auntie B,” the Shakespeare in Love star told Now in 2013. That same year, Beyoncé called Paltrow “a great friend on every level” when asked about the Los Angeles native at the Life Is But a Dream premiere.

“I think for us, protecting our daughters is so important and … keeping things on our own terms,” the former Destiny’s Child member, who is also the mother of twins Sir and Rumi, 4, explained of their bond at the time. “I will still be protective and make sure Blue has a childhood and a great time.”