Do Justin Bieber and Cara Delevingne Have Beef? 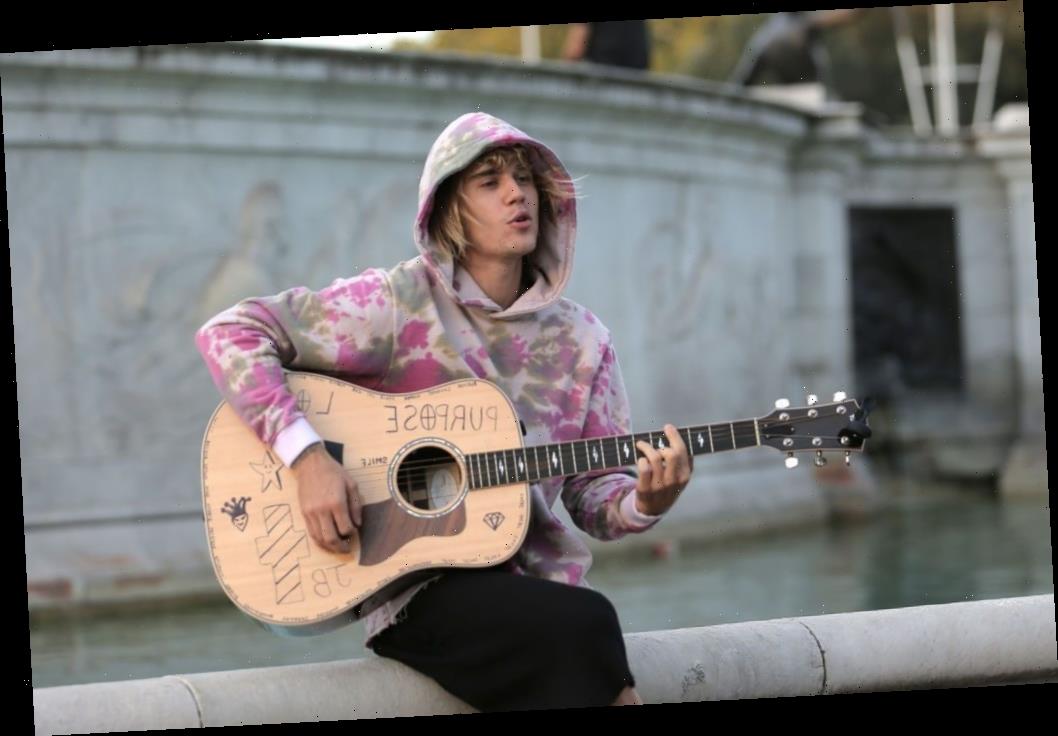 After an uncomfortable moment on The Late Late Show With James Corden, fans are wondering what’s going on between Justin Bieber and Cara Delevingne. Bieber was asked to either eat a bull’s penis, or to rank Hailey Baldwin’s friends from best to worst. That’s a sticky situation to be in — chances are high Bieber was going to offend someone, whether it’s Hailey Baldwin or one of her friends. And, sadly, that’s just what happened. After Bieber announced his ranking, it left Delevingne feeling a little down and out. Here’s what we know.

During a recent episode of The Late Late Show With James Corden, Justin Bieber was faced with an incredibly undesirable choice. The star was tasked with eating a bull penis, or ranking Hailey Baldwin’s friends.

The segment, entitled “Spill Your Guts or Fill Your Guts,” is a popular one on Corden’s show. Visitors must answer challenging questions or eat questionable foods. Corden told Bieber, “Your wife Hailey Baldwin has some very famous friends that she is very close to. Rank these friends of hers from your favorite to your least favorite: Gigi Hadid, Kendall Jenner and Cara Delevingne.”

For obvious reasons, Bieber seemed unsure about whether or not it was worth answering the question. He eventually revealed that his order is “Kendall, Gigi, Cara Delevingne.”

He continued, “So I have nothing against those people, it’s just I have a better relationship — it’s not like I’m like ‘Screw Cara!’ I don’t want to eat a bull’s penis. It is what it is.”

However, Cara Delevingne was not having it when it came to Justin Bieber’s ranking. In fact, she took to Instagram to call Bieber out for what she felt was a false statement regarding their relationship.

On Instagram she posted the clip from the show, alongside two other photos of Bieber and Delevingne spending time together. She captioned the post, “Now vs. Then

If you have nothing against me, then why don’t you unblock me? Love you @haileybieber – he should have just eaten the bull penis.”

As of now it remains unclear what the situation is with Bieber supposedly blocking Cara Delevingne. Did Bieber have some sort of falling out with Hailey Baldwin’s friend? Was this an Instagram block only? The questions haven’t been answered yet, but we do know that Bieber and Delevingne have had beef in the past.

The two have previous beef

It seems this isn’t the first time Justin Bieber has fallen out of Cara Delevingne’s good graces. It seems as if Bieber and Hailey Baldwin had a falling out with Delevingne over Scooter Braun and how he treated Taylor Swift.

Justin Bieber defended Scooter Braun during the controversy between Braun and Taylor Swift in a lengthy Instagram post. At the time, Delevingne called out Bieber. She wrote in the comments, “Gentleman? @haileybieber @justinbieber you must be bored. I wish you spent less time sticking up for men and more time trying to understand women and respecting their valid reactions.”

She added, “As a married man, you should be lifting women up instead of tearing them down because you are threatened. I am not sure you actually understand what an apology is. This issue that @taylorswift is talking out is about far more than a picture and you know that. As you said, you haven’t spoken to her in years, which means you definitely don’t understand the situation. I do. Take a step back and try and learn from this. We should all be on the same team. End of story.”