Sylvester McCoy, 77, shared with Express.co.uk that he was “really miffed” after he was let go by the BBC, after they had originally “twisted his arm” to stay on playing the final Doctor Who during its original run in the 1980s. The Scottish actor only wanted to stay on playing the time traveller for three years, but was urged by the public broadcaster to sign on for a fourth year, only for them to cut his run short.

Sylvester explained: “Peter Davison [who played Doctor Who before him] told me, ‘Only do three years’.

“So I thought when I signed on, I was going to do three years.

“In the second year the producer came to me and said, ‘Listen, we like what you’re doing, so we want to book you for the fourth year’, and I thought, ‘Hmmm I’m not sure’. 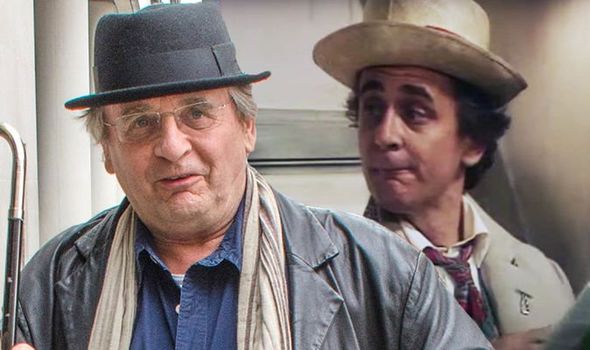 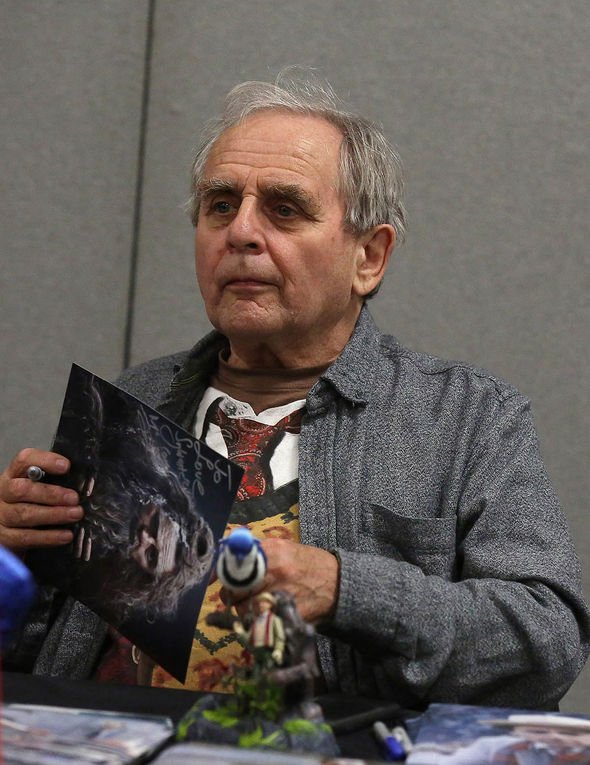 “So they twisted my arm, and I agreed to do the fourth year.”

However, Sylvester was left unimpressed after they all of a sudden decided to put the show on hiatus.

He continued: “I was really really miffed when they came through and said they had decided not to do the fourth year, after them twisting my arm.

“It looked negative on my part. It made it look like it was my fault, but it was to do with politics.” 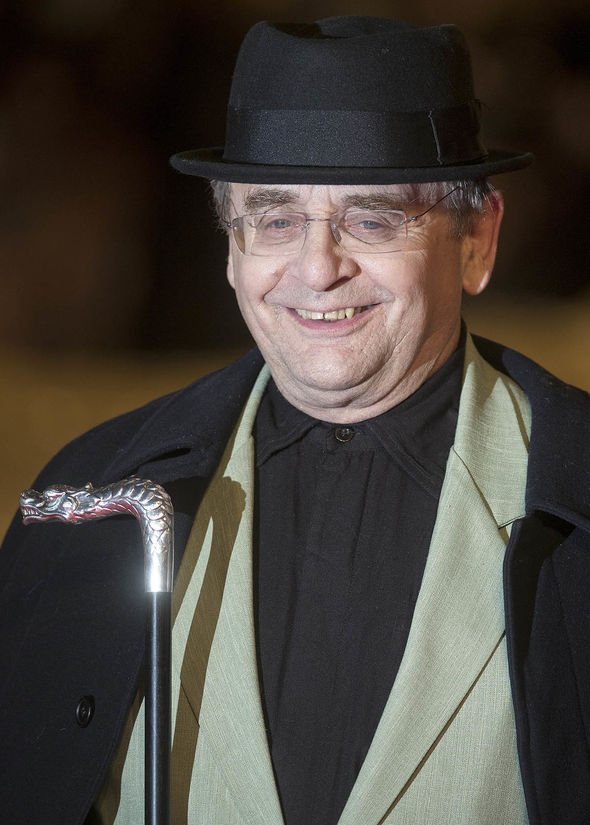 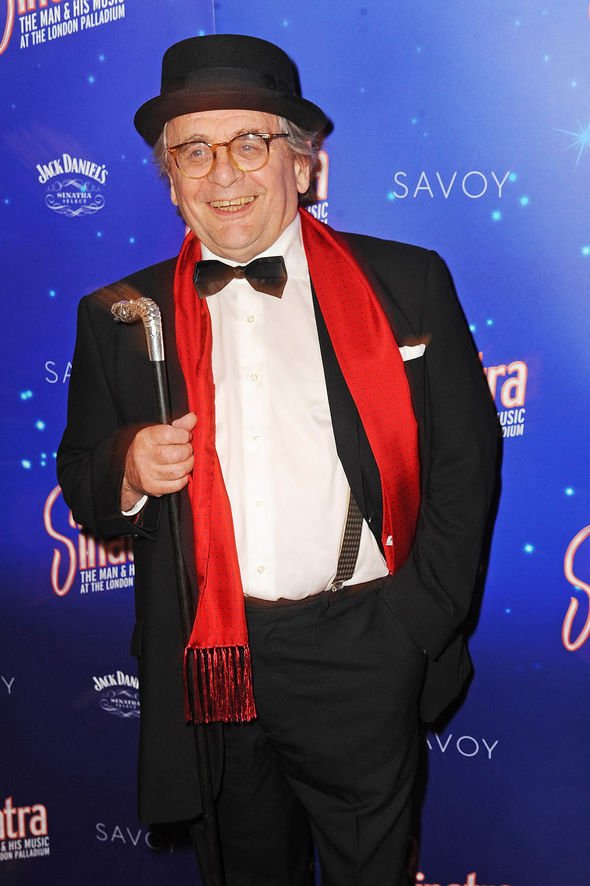 The actor believes that he was axed after they decided to make a film version of the show.

Sylvester shared: “I think there was a film company who wanted to make it into a film, and they decided they didn’t want it on the television while they were doing the film.

“But it did make me rather annoyed.”

In 2005 the show was revived with Christopher Ecclestone playing the Time Lord and Billie Piper as his assistant, Rose Tyler.

So far 13 actors have headlined the series, and in 2017 Jodie Whittaker became the first woman to play the role.

Sylvester said of her incarnation of the Time Lord: “She was great, I was wondering if it would work [having a woman play the role] because you know it had worked so far, but after 10 minutes watching her I realised she was and is the Doctor.

“I sent her a message, which I said, ‘One small step for woman and one giant leap for womankind’.”

The transition from one actor to another is written into the plot of the show with the concept of regeneration.

Each actors portrayal is unique, but all represent stages in the life of the same character, and together, they form a single lifetime with a single narrative.

Sylvester is now set to appear in The Owners starring Game Of Thrones actress Maisie Williams.

Opening up on working with the young star, Sylvester said: “Maisie was astonishing. Maisie ‘Amazing’ Williams as I call her. She has grown up in the industry and she knows it backwards.”

Signature Entertainment presents The Owners on Digital Platforms from February 22 and DVD on March 1.