Doctor Who fans have seen the Time Lord change identity a total of thirteen times since the BBC sci-fi series began in 1963. The most recent Doctor has been Jodie Whittaker, the first female actor to take the role, but despite winning over a legion of fans, she isn’t the favourite amongst viewers.

It has been revealed the Tenth Doctor, played by David Tennant, is the favourite Time Lord of all time.

A recent poll showed he was the early favourite from the start but Jodie was close to taking the title.

While both Doctors took 21 percent of the overall pole vote, David edged ahead with an extra 100 votes.

Jodie eventually placed second with her predecessor, Peter Capaldi, coming in third with 18 percent of the final vote. 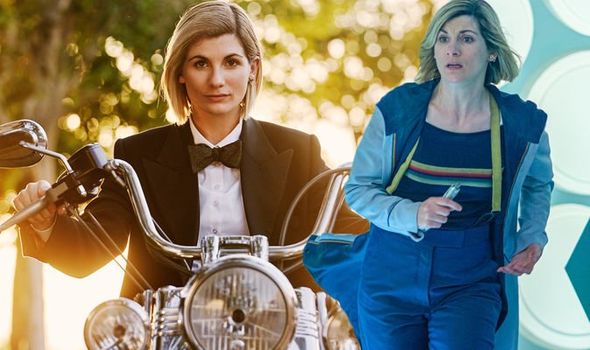 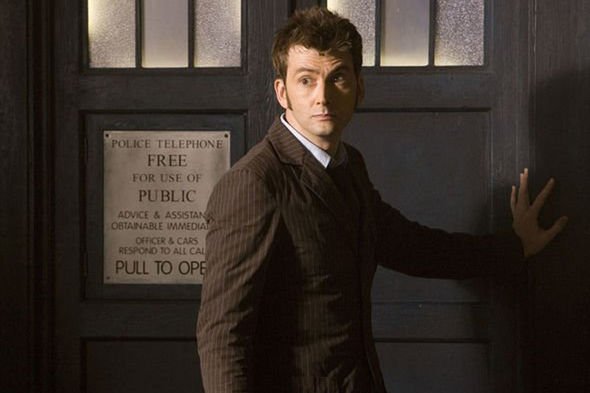 It was the most recent Time Lords who proved most popular with dans with Matt Smith placing 4th with 16 percent of the votes.

It comes after it was revealed David would be reprising his role as the Time Lord for Big Finish’s audio series.

He will feature in nine standalone episodes and he will face the Mechonoids, Movellans, and Davros. 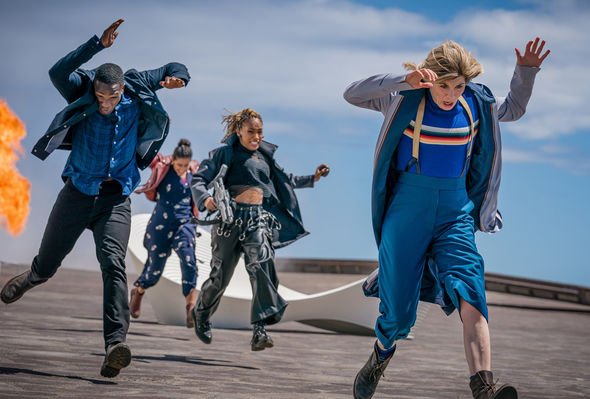 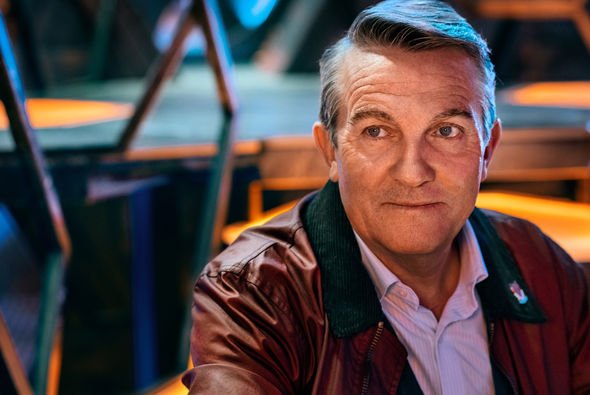 “It reminds me a little bit of those Flash Gordon serials that used to be on the TV during the school holidays when I was a kid.

“Each story has its own self-contained world, but the whole thing has an over-arching momentum.”

“I’ve really enjoyed how varied it is, all within this one story, and the variety of worlds that we go to and environments that we’re in,” he added to Radio Times.

“And, as we go through this space opera, to have all these characters brought so clearly to life by a whole range of wonderful actors, it’s been a treat.”

Meanwhile, it’s been reported while the Doctor Who Christmas special is wrapped and ready for broadcast, Jodie and her co-stars are only just returning to set to film the next series.

Speaking about the delay to season 13, a source told The Mirror: “Shooting safely is a slow process.

“If here is a series finished and ready to go next year, it will be nothing short of a miracle.”

To find out details of coronavirus in your area, please fill in your postcode below.

It’s not known what will happen in the festival special but it’s been reported Bradley Walsh is stepping down from his role as companion Graham O’Brien.

Furthermore, his step-grandson Ryan Sinclair (Toisin Cole) could also be leaving with him.

Could the pair be caught up in a Christmas tragedy?

Doctor Who is set to return to BBC One at Christmas.