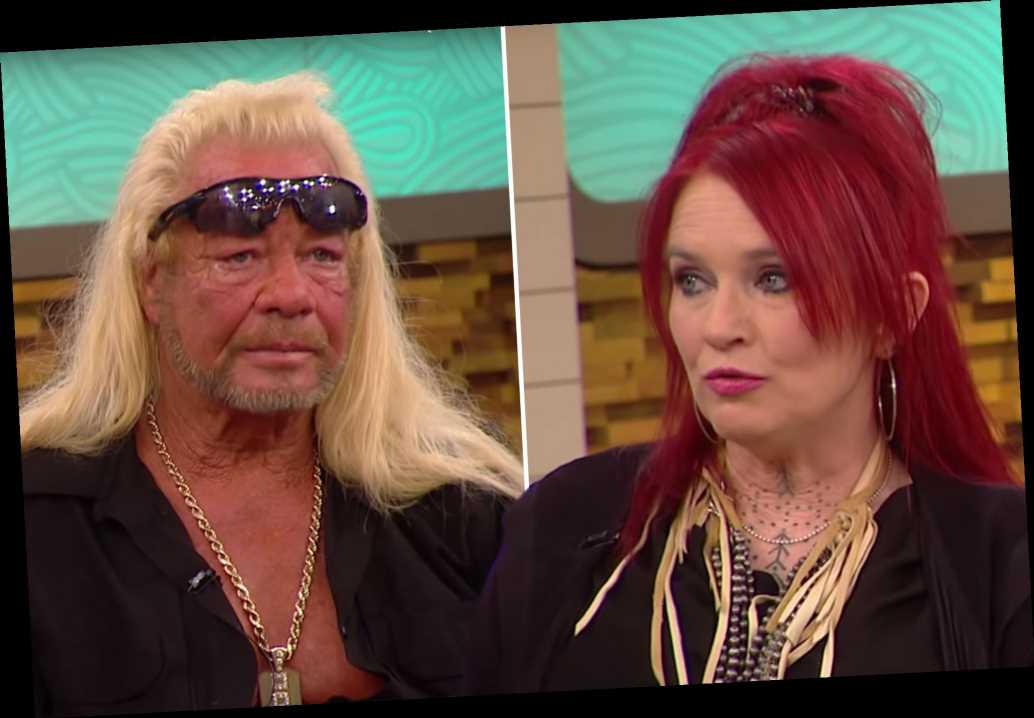 Duane “Dog the Bounty Hunter” Chapman is processing why he asked his rumored fiancée Moon Angell to move her belongings into his late wife’s closet.

“So it wasn’t a negative thing,” she insisted. “It was because he just couldn’t do it anymore.”

Angell served as the family’s assistant before she began her relationship with Chapman. Still, his daughter Lyssa wasn’t thrilled about her dad moving on with Angell so quickly after Beth’s death.

Beth lost her battle with throat cancer in June and Chapman said he was so devastated by the loss that he contemplated suicide.

While he seems to be doing better with Angell by his side, his family is still at odds over the pairing.

“If someone who met your family by dating your brother, tried to date your father after your step- mom died what would you do?” Lyssa, 32, wrote on social media earlier this month. “If you went to your mothers closet and saw she moved all her clothes and replaced them with her own, what would you do? #ItsNotWhenOrWhyItsWho.”

Chapman seems to be quite content in his new relationship though and seemingly proposed to Angell during the same “The Dr. Oz Show” appearance.