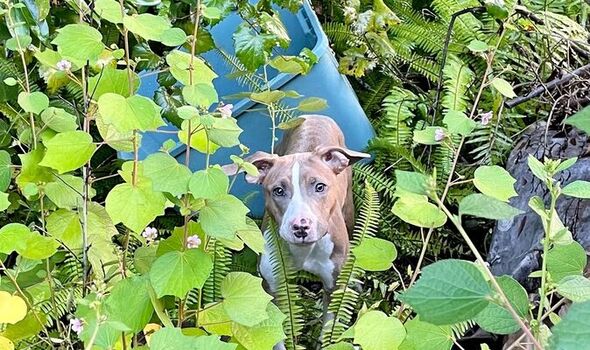 A young dog was place in a tote bag and thrown off a 15ft bridge from a moving car. The poor pup miraculously survived and was soon found by rescuers. The cruel incident happened in Orange County in Florida, US. In a Facebook post, the rescuers blasted those who threw the animal off the bridge “like garbage” and later posted adorable pictures of the cute female dog.

Daisy, as she was named by her rescuers, was miraculously unhurt when she was found.

She was then adopted and is “waiting for her chance at real happiness”.

In a heartbreaking post, Orange County Animal Services wrote: “We will never understand why people do these cruel things to animals, but we feel fortunate that so many residents see something and say something.”

They went on to explain how Daisy was rescued: “Yesterday, our enforcement section received a call from law enforcement that someone had tossed a plastic tote over a bridge from a moving vehicle. 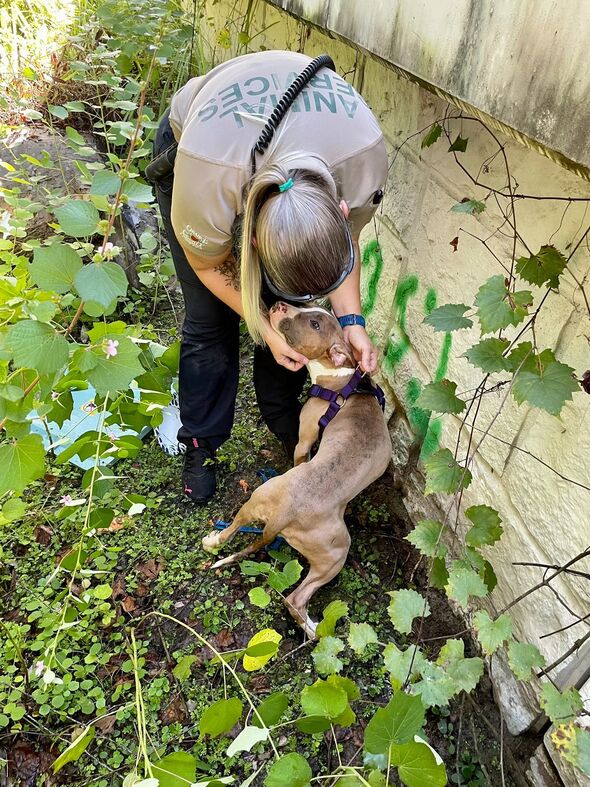 “The concerned resident had stated they thought there was a dog inside, as they could see it curled up inside from the top of the bridge.

“Our officer Sarabeth, along with an Orange County Sheriff’s Office, Florida deputy responded.

“What they found was a young female dog inside a small blue plastic tote that had been thrown away like garbage.

“Our officer along with the deputy had to risk injury to climb down the steep embankment, but they were able to pull sweet Daisy (A500991) out safely. 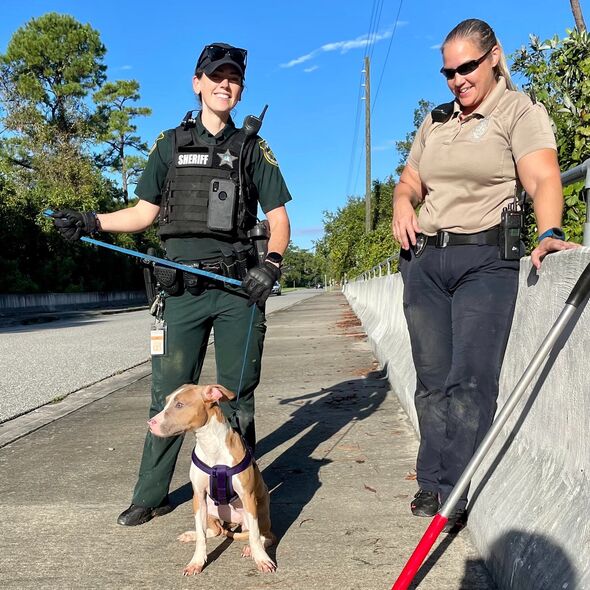 “We’re grateful for their courage and their quick response.”

Sadly, the rescuers pointed out that Daisy could easily have been left at the shelter which was very close to the place where she was thrown.

They said: “But we don’t know why this happened. The location where Daisy was dumped is a short drive from the shelter.

“There are literally hundreds of private rescues that would be willing to take in a sweet and gentle dog for foster or adoption. And yet someone chose instead to commit this act of cruelty. 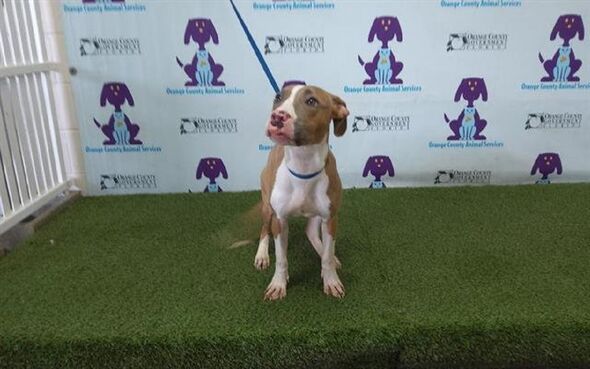 “Amazingly, Daisy was unhurt, and turned out to be a truly amazing dog. She has since been adopted, and is waiting for her chance at real happiness.”

They concluded with an appeal for people to speak up and alert the service anytime they see animal cruelty.

They said: “If you see something, say something. There is no reason for animals to be treated like this. Daisy was lucky someone saw her, and contacted us immediately.

“If you have information about possible cruel or neglectful treatment of animals, please contact us, your local law enforcement agency, or our friends at Central Florida Crimeline.”