Dolly Parton is a country music legend and a cultural icon. With her level of star power, she has millions of fans who are obsessed with everything she does. But some people think the “Jolene” singer can’t live up to her reputation as a “saint.” Here’s what Parton’s fans said about her public image and why it sets her up to fail. 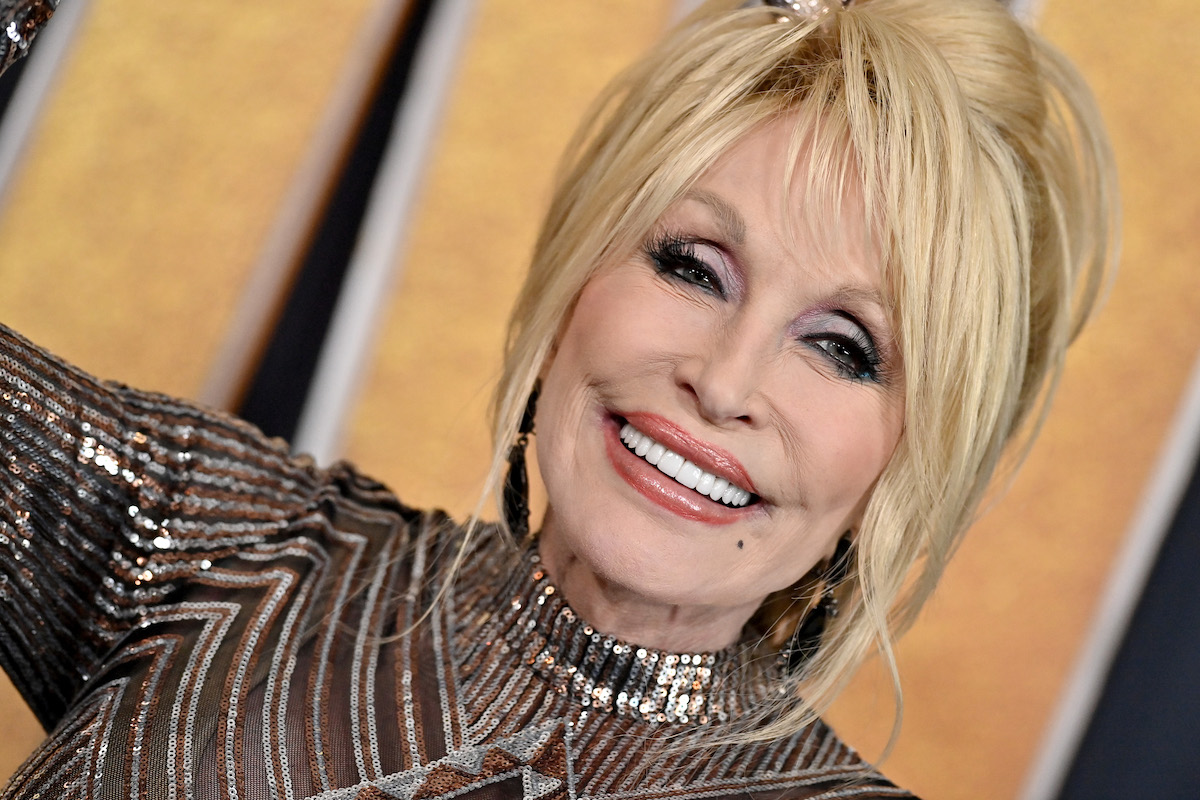 Iconic musician Dolly Parton is a widely beloved superstar. She was recently inducted into the Rock & Roll Hall of Fame, despite withdrawing herself from the nominations. She has her own amusement park, an extensive discography and list of songwriting credits, and a massive fan base.

“Everytime I hear about Dolly in the news the more I’m convinced that she’s a national treasure,” wrote one fan, while another commented, “She really is one of the kindest and most generous people in the world.”

Several fans from Tennessee sang the country music star’s praises. “As a native Tennessean, if Dolly says it, it’s gospel,” one fan wrote. Another fan said, “She’s why I’m proud to be from Tennessee! Dolly, we don’t deserve you,” and yet another added, “Also from Tennessee. She is untouchable here.”

“I might not be a fan of her music but there is no doubt that I am a fan of her in general,” said one fan. “She’s a great person all around. The reason people don’t talk about this more is that she doesn’t do it for publicity, she doesn’t need it. She’s just a great human being.”

And another fan simply wrote, “Dolly for President!”

While many Dolly Parton fans believe the “9 to 5” singer can do no wrong, others think that glorifying the musician as a “saint” only sets her up to fail.

They discussed the topic in a Reddit thread about an NPR article titled, “Why Do We Need Dolly Parton to Be a Saint?”

One fan commented, “… while Dolly is a great philanthropist, she is still human. Like all humans, she has her flaws. Therefore, we shouldn’t deify her and we should call her out when she does something that is problematic.”

Another fan wrote about how fans “worship” the country music star. “This Dolly worship first started a couple of years or so ago when people began talking about her charitable works, and accelerated with the whole vaccine thing,” the fan commented. “… I wasn’t happy to see it, because it’s just a long road to an inevitable and unfair backlash.”

“It happened long long before that, but yes I agree with the rest of your comment,” another fan replied. “People are human and can screw up from time to time. Backlash against her would be fierce.”

Dolly Parton is aware that fans idolize her, and she has said that she is uncomfortable with being “worshiped.”

She opened up about the “pressure” she faced in a December 2021 interview with People after she was named one of the publication’s 2021 People of the Year.

“I have to honestly tell you, I was a little bit skeptical of being put on the cover as one of the People of the Year,” Parton said. “Because that’s a lot of pressure. But, yeah, it’s like, I am not all that. I’m glad that I stand for enough stuff to where I’m not the worst person in the world.”

She went on to say that being idolized by fans goes against her religion. “But I don’t want to be worshiped,” Parton insisted. “Because there’s a scripture in my Bible that talks about idol worship. And I see that happening all the time with movie stars and these celebrities.”

The singer added that fans worshiping celebrities make her “cringe.” “People literally worship them more than they worship God,” she said. “And I just – I cringe at it sometimes.”