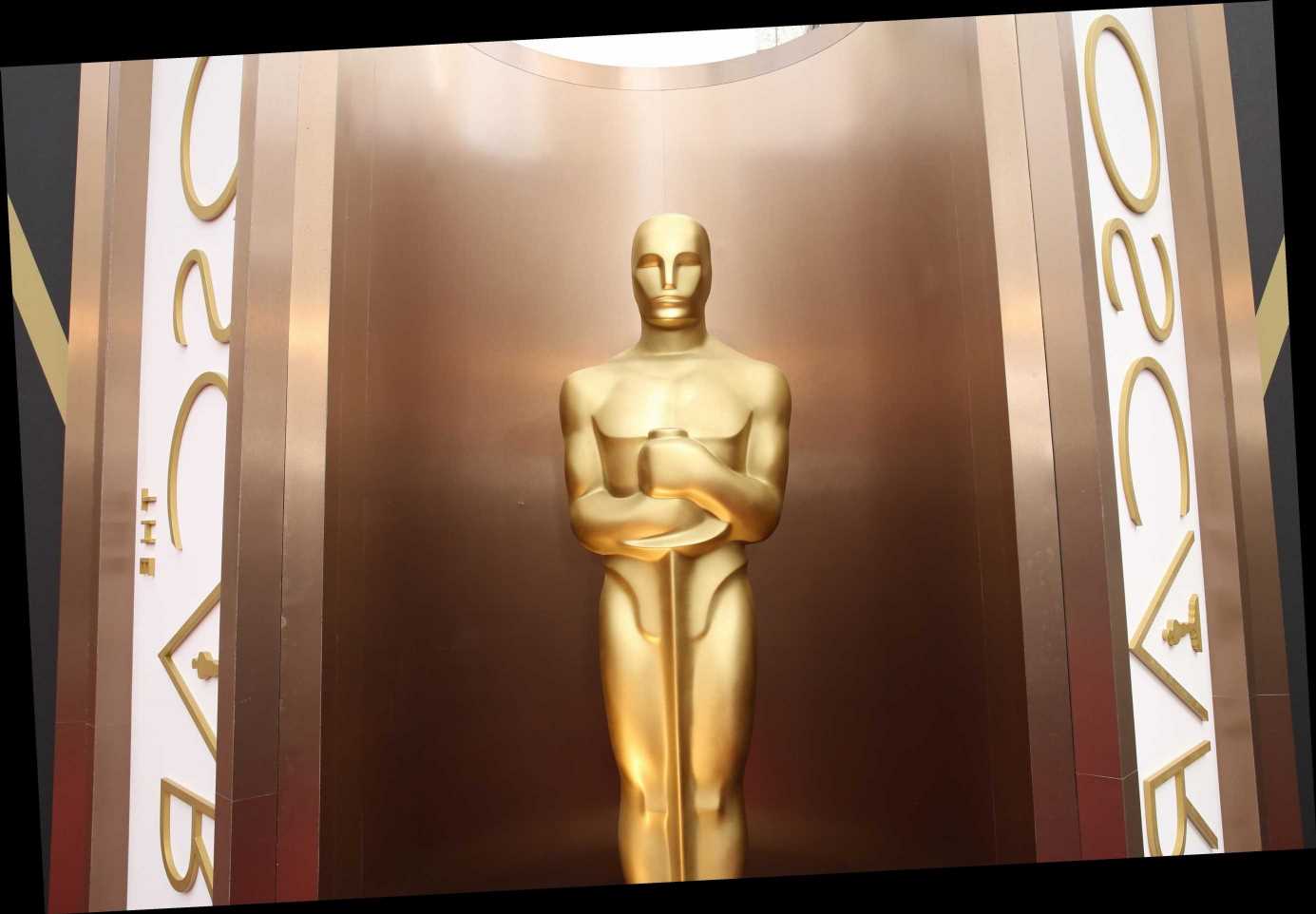 The 2019-20 awards season is heading towards its grand finale, the 92nd Academy Awards, and the only thing left to do is make your predictions for which films and performances will take home gold. Todd Phillips and Joaquin Phoenix’s comic book drama “Joker” leads all films with 11 nominations, including Best Picture, followed closely by both Martin Scorsese’s “The Irishman,” Sam Mendes’ “1917,” and Quentin Tarantino’s “Once Upon a Time in Hollywood” with 10 nominations each. These four filmmakers are nominated against Bong Joon Ho (“Parasite,” six nominations) in the Best Director race. Click here for all of this year’s Oscar nominations.

To make it as easy as possible to make your own 2020 Oscar predictions, IndieWire has partnered with the Apple TV app for an exclusive 2020 Academy Award ballot listing all 24 categories that will be announced during the telecast. CLICK HERE TO DOWNLOAD INDIEWIRE’S 2020 OSCARS BALLOT.

Before filling out your Oscars ballot, it might be a smart idea to consult with IndieWire’s resident expert Anne Thompson and crafts guru Bill Desowitz. Both IndieWire writers have made their predictions here, plus offer extensive breakdowns of each category and why certain films have the edge over their fellow nominees. As Anne Thompson notes, this year’s Best Picture race has become a three-way battle among “1917” (the PGA winner), “Parasite” (the SAG winner), and “Once Upon a Time in Hollywood (the only frontrunner with acting nominations and a storyline that appeals directly to the movie-loving Academy). While Best Picture is a nail biter of a race, other categories are more predetermined at this point (see “Parasite” for Best International Feature Film, Joaquin Phoenix for Best Actor, Renee Zellweger for Best Actress, Laura Dern for Best Supporting Actress, and Brad Pitt for Best Supporting Actor). Best Director is shaping up to be a two-way race between Bong Joon Ho and Mendes. Visit IndieWire’s Oscar predictions page for analysis in every category.

As far as Oscar ballot pointers go, make sure to give serious thought to the three short film categories: Best Live Action Short, Best Animated Short, and Best Documentary Short. Many Oscar pools are often won in these three categories, so catch up on the nominated films in order to make the best prediction on your ballot. It’s also beneficial to remind yourself about Best Sound Mixing and Best Sound Editing, two categories that also make or break an Oscar ballot. Editing is finding the right sound effects and ambient sounds to build (or literally edit into) the film’s sound design. Once they the sound editing is done, the sound mixing team carefully “mixes” all the sounds together and determines the accurate levels based on the needs of scene.

The 92nd Academy Awards will air Sunday, February 9 on ABC. Make sure to download and fill out IndieWire and Apple TV app‘s Oscar ballot before then. This year’s ceremony will air without a host for the second year in a row.