Downton Abbey: cast members who left the show over the years 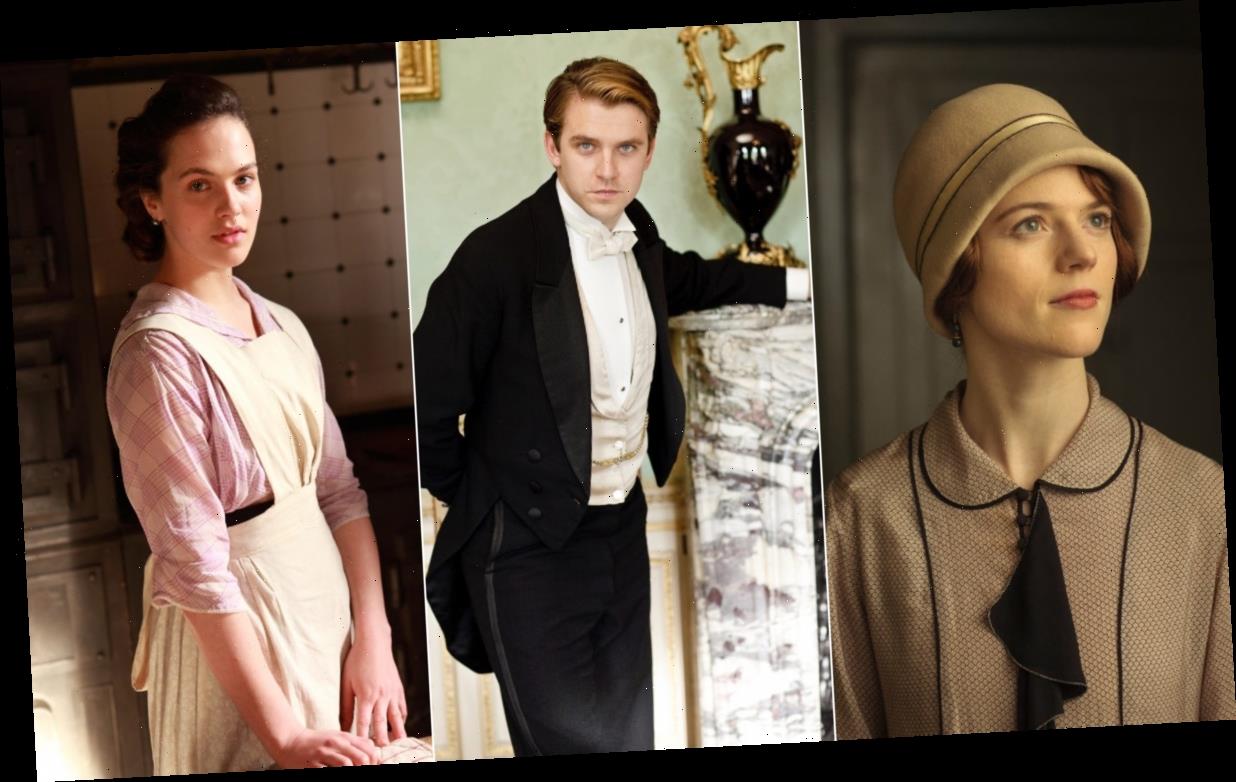 Downton Abbey is our new binge watch (again) thanks to ITV3 showing the series from the beginning during the lockdown. While we can only imagine that it must have been one of the best jobs on telly with the gorgeous house and incredible costumes, there were several cast members who left the series – whether it was by choice or the end of their storyline. Here are the stars who left the show over the years…

Fans were devastated when Matthew died after the birth of his son after being involved in a car accident. His death took place in the Christmas Day special, so Merry Christmas to all of the viewers there! In reality, Dan left the show for new opportunities. Speaking to The Telegraph, he said: "It is a desire for freedom really. I don’t see money or a particular status as an actor as a goal but I want to do the best work I can in as interesting a range of roles as I can. And I think a moment like this is quite unique and presents those opportunities more than ever before."

Dan has gone onto huge success following his exit, and has starred in Legion, Beauty and the Beast and The Call of the Wild.

Rose left the series after her character arc was complete, with Gwen happily out of service and working as a typist. Speaking about her exit, she previously told Digital Spy: "We left my character in a very happy place, married, out of domestic service and living the life she always wanted." Rose briefly returned to the show in season six, where she is happily married, so there's clearly no hard feelings there!

Ed, who now plays the terrifying Stephen Bonnet in Outlander, played Jimmy for three series, before his character was fired from the house. While details of his departure have never been made public, Ed has previously said that it was an "amazing gig" for him. He added that he didn't mind that he wasn't asked to return for the film version while on Sunday Brunch, explaining: "To be fair, I’m doing Rain Man so I wasn’t able to do it. I don’t think it would be right for my character to come back anyway."

Jessica played Mary and Edith's beloved sister, Sybil, on the show, but left in season three after her character died shortly after childbirth. Speaking about leaving, she told Radio Times: "I didn’t want to fall into my comfort zone too much. My contract was ending and I was unsure about signing away another year. Leaving me terrified, and that’s what made me want to do it.

MORE: Where are the cast of Downton Abbey now?

"Being afraid and going into the unknown excites me, and what scared me more was to keep going and then one day discover it was all I could do and wish I had pushed myself more." Jessica has since starred in Black Mirror, The Riot Club and Victor Frankenstein.

Poor Ethel didn't have the best time of things on the show. The housemaid had an affair with one of the soldiers convalescing at Downton during season two, resulting in her being fired and falling pregnant. After struggling to raise her son and turning to prostitution, Ethel eventually gets a clean slate and works at a housemaid near her son, who is being raised by his wealthy grandparents.

Speaking about her return to the show after originally leaving in season two, she told Metro: "I was told that was it so it was a very nice, welcome, surprise phone call that I received… to say that writer Julian Fellowes felt he hadn’t quite finished the storyline off. It was great to come back and see what else he had written for Ethel – and it was a very unexpected storyline. But actually you go, 'Yeah, that makes sense.'"

Thomas' portrayal of the sweet boy next door footman William ended on a sad note when he was killed off when most of the men of the house go to fight in WWI. Since leaving the show in season two (but not before he married Daisy), Thomas went  on to star in Anna Karenina and To Walk Invisible: The Bronte Sisters.