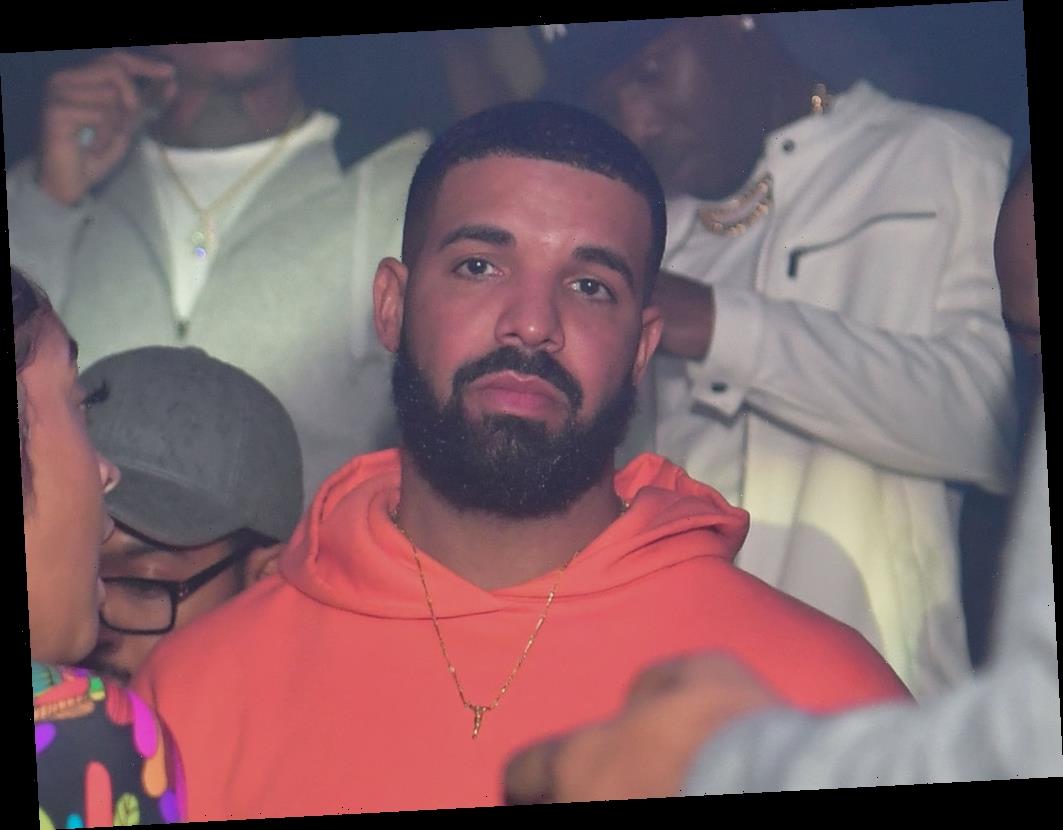 Drake just released his latest mixtape, Dark Lane Demo Tapes, and people can’t stop talking about it. One of the songs on the project features a reference to a robbery that happened in 2009 in which Drake lost a chain that was gifted to him. 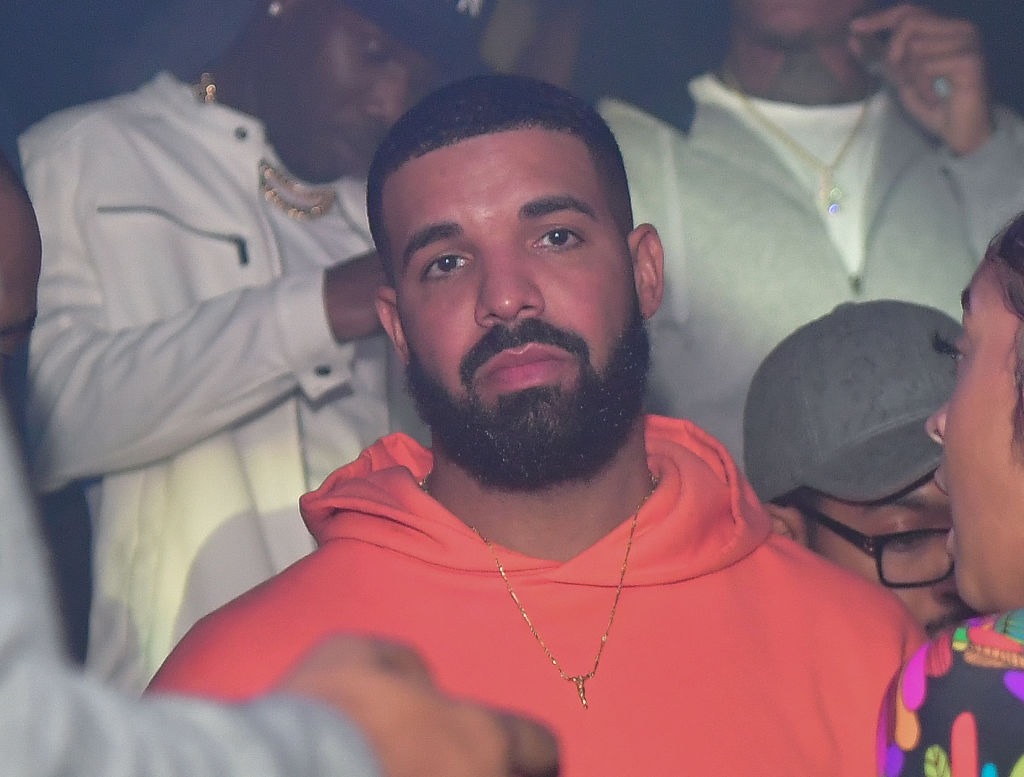 In an interview with Lil Wayne on Apple Music’s Young Money Radio, Drake talked about the making of Dark Lane Demo Tapes and why he decided to put together the project and release it during the coronavirus (COVID-19) pandemic.

My brothers @oliverelkhatib @ovonoel put together alot of the songs people have been asking for (some leaks and some joints from SoundCloud and some new vibes) DARK LANE DEMO TAPES out everywhere at midnight…also my 6th STUDIO ALBUM DROPPING SUMMER 2020!!! Lucky number 6 😈 soon fwd

“It was just a lot of joints that sort of were floating around, songs that people just kept asking me about or for,” he explained. “With the whole pandemic thing that’s going on, we’ve been playing more music on [Instagram] Live. So, there was joints that got played on Live and then there was a couple leak situations that happened a little earlier in the year. For a second the shit felt like ’09 or 2010 or some s**t, I couldn’t believe how much music was leaking—not just from me, from every artist.”

The rapper then decided to go ahead and put out the project. He spoke about why he thinks people would appreciate the body of work at a time like this.

“It’s an interesting time for us all, as musicians, to figure out how this works and what people need. And I just felt like people would appreciate maybe a body of something to listen to as opposed to just one isolated song. So yeah, I just tried to float that out there, set the tone for the album, and the album is being worked on every day. Like I always say, in every interview I do: I learn from the best, I’m in the gym seven days a week because of the man I’m on the phone with,” he said.

One of the tracks references the moment he lost a chain

In one of the tracks from Dark Lane Demo Tapes, “From Florida With Love,” Drake talks about a robbery incident that happened in 2009.

He was in Toronto and was walking to his car when two men approached him. They were armed and told him to give them his money and jewelry. Among the things he lost were $2,000 in cash, a watch and a diamond chain that was given to him by Lil Wayne. Drake had stated before that Lil Wayne gave him the chain on a tour bus. During this time, he also met Kobe Bryant.

“Weezy played that s**t for me and Kobe on the bus/Went and got a chain for me, I had to give it up/N****s had they pistols loaded pointed at my truck/And you know that lesson stuck/From that day I never touched the road without a (plug)/Ayy, from that day I never saw the point in talkin’ tough/Hasn’t happened since, I guess you n****s know what’s up.”

He spoke about the robbery in a GQ interview in 2010. “I knew it was a setup, because I had on a sweater and a jacket …but when they banged on the car window with a gun and opened the door, the first thing he said was, ‘Yo, run that chain.’ They didn’t rob her [his date], and her purse was sitting right there. So I was like, ‘OK, yup—you set the whole thing up.’”