Drew Barrymore & her ex-husband remain close friends & she even admitted that she ‘worships’ his new wife.

Even though Drew Barrymore, 46, and Will Kopelman, 43, officially divorced in April 2016, the pair still remain close friends as they share two daughters together, Olive, 9, and Frankie, 7. Will has since moved on as he married Alexandra Michler on August 28, and there is no bad blood, as Drew revealed she loves Alexandra and even went so far as to say that she “worships” her. 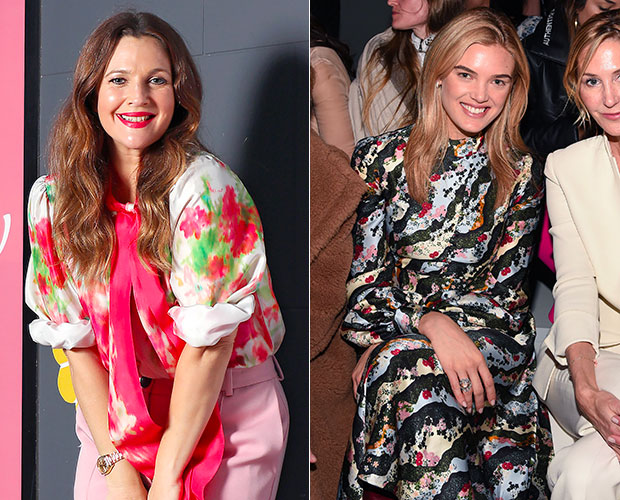 Drew appeared on Dax Shepard’s podcast, Armchair Expert, on Sept. 27, when she discussed her ex-husband. “He just got remarried actually last week to this most amazing woman,” she said. “This incredible woman Allie, and I just feel like I won the lottery with her, like, I really did. I feel like I’m lucky that there’s this new beautiful soul that came into our lives.” 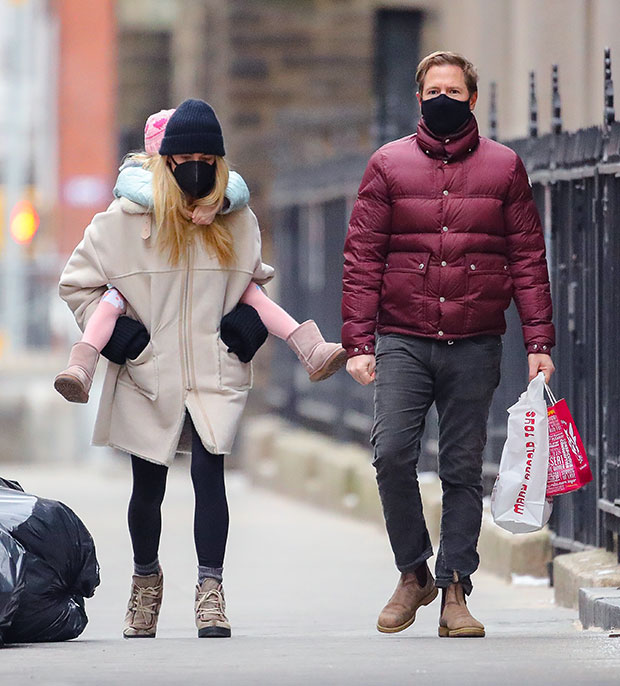 Despite the fact that Drew loves her, she doesn’t want Allie to think she’s going to “try to be her best friend.” She did reveal, though, that Allie “knows that I absolutely worship the ground she walks on, and I’m her biggest cheerleader.”

Drew admitted that she gives “them space,” saying, “We hang out. We do dinners with all the kids, birthdays. We might take a trip together, we’re finding our way in a beautiful, slow, respectful manner.”

“I’m just so lucky because she came into Will’s life and got to know my daughters very well and very real, saw all the warts and all the hearts, everything in between. Literally was like, ‘I choose you,’” she said. “It’s a miracle, and I know miracles exist because I was so devastated that our relationship didn’t work out because I wanted this.”

Drew and Will officially got married in 2012 and divorced in 2016, but their two daughters were actually the flower girls in Allie and Will’s wedding last month.