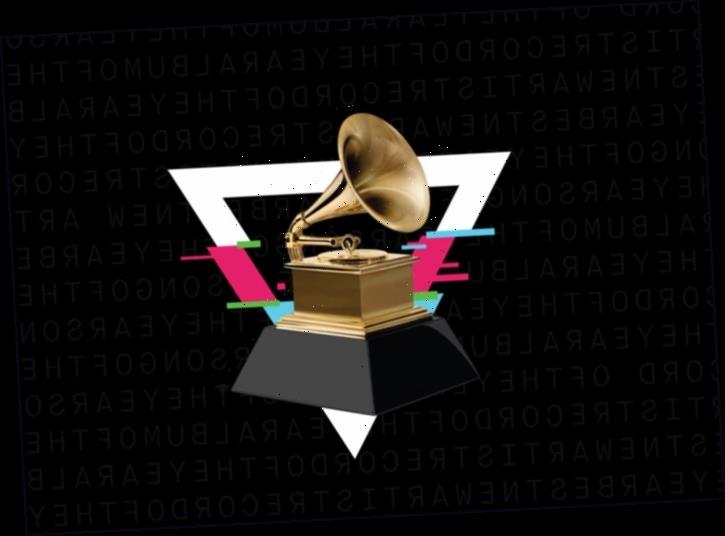 The 62nd Grammy Awards have added a host of artists to the list of presenters for the night, including Dua Lipa, Stevie Wonder, Shania Twain, Ozzy Osbourne, Keith Urban, Common and Smokey Robinson, among others.

To be telecast live from the Staples Center in Los Angeles, the much-awaited celebration of musical genius will feature performances from a jaw-dropping lineup of A-list acts, including Aerosmith, Billie Eilish, Lizzo, Ariana Grande, the Jonas Brothers, Camila Cabello, H.E.R, Demi Lovato and Tyler, The Creator.

Grammy nominees Brandi Carlile and Tanya Tucker will not only present but also perform at the ceremony.

Hosted by Alicia Keys, the event will take place on January 26, and viewers at home can watch the program live at 8 PM ET and 5 PM PT on CBS.