Dual ‘Transformers’ Movies In The Works At Paramount 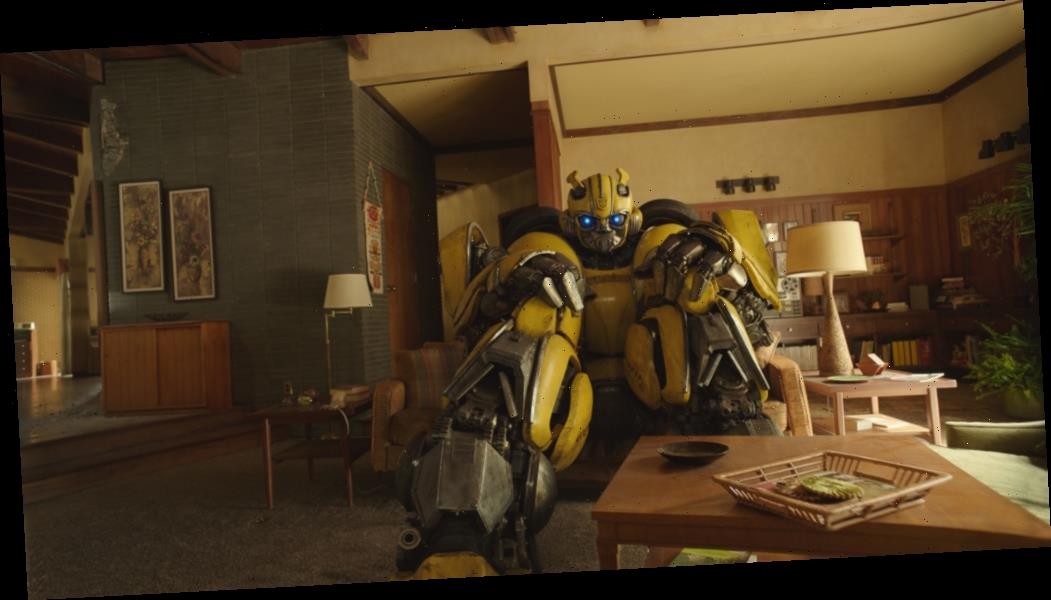 Transformers, the IP that never dies, based on the 1980s toy franchise with the slogan “more than meets the eye” is being developed again at Paramount with two projects, one by Independence Day: Resurgence scribe James Vanderbilt and the other by John Wick Chapter 3 EP and Army of the Dead scribe Joby Harold.

The Vanderbilt project, from what I heard, is based on Transformers spinoff Beast Wars which are robots that transform into robotic animals like Cheetor (Cheetah), Optimus Primal (Gorilla), Rhinox (Rhinoceros) and more. Vanderbilt has been on the project since April. There’s news today that one project is based in the Bumblebee universe.

The franchise, including spinoff Bumblebee, has amassed over $4.8 billion worldwide over six titles. However, Bumblebee which was expected to be a rejuvenation of the blockbuster series was the lowest grossing installment with $468M worldwide during the 2018 year-end holiday season, going up against Aquaman.

It’s still early. No directors attached, though both will feature new casts.