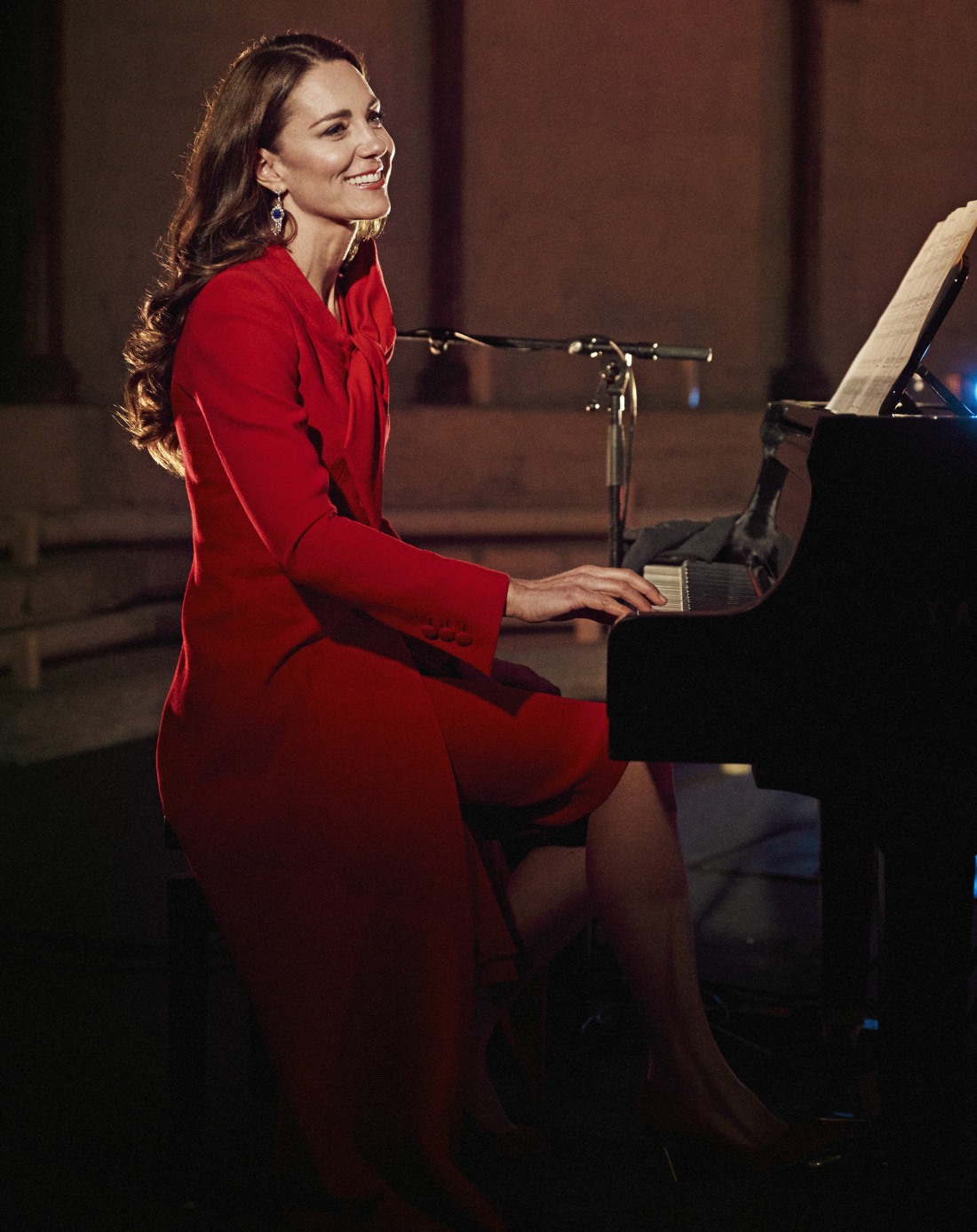 I somehow missed the fact that Katie Nicholl at Vanity Fair had a big story about (you guessed it) the Duchess of Cambridge’s 40th birthday. Nicholl is a pure Kate-specific hagiographer and Nicholl used to get all kinds of exclusives. Not so much these days – Kate, Carole and William have other “favorite” reporters and commentators currently. As with all of Katie’s Keen Birthday pieces, there’s some inherent shadiness built into Nicholl’s piece. I genuinely think Nicholl was coming very close to saying that Kate has accomplished very little and she’s spent the past eleven years either sitting on and/or flashing her royal bum. Some highlights:

On Kate’s piano recital: “There’s no way we would have seen Catherine sit down and play the piano in Westminster Abbey in front of the cameras ten years ago. She would have been too self-conscious and nervous,” says a source who has worked with the Duchess for a decade. “Now, she is a lot more confident in her role and she really understands how to use her profile to put the spotlight on the causes that matter to her. That performance wasn’t about being the star of the show, it was about putting the attention on something close to her heart.”

Her birthday party was lowkey: “As long as she is with her family and her closest friends, Kate will be happy,” says a family friend. “She’s not one for big parties and being the center of attention. Her mother persuaded her to have a big 21st but she’s not had a party on that scale since then.”

William will have a big party for his 40th: In June, William will celebrate his 40th and there are rumors that the couple might host a joint celebration, although palace sources have insisted this is speculation. But however they choose to celebrate, there will no doubt be birthday messages shared on social media and calls with the extended royal family, including the Queen with whom Kate shares a warm rapport.

Katie Keen the Decision-Maker: The Duchess will open carefully considered presents and there will likely be jokes about Kate being the older woman in the marriage. Kate, who has a great sense of humor, loves to remind William that she is older and wiser than him (by just six months) and those who know the couple well insist that Kate is as much the decision maker in the relationship as William.

Razor-sharp focus with the nanny: For all her warmth, genuine kindness and compassion, Kate, like her mother Carole, also exudes strength and a razor-sharp focus. When it comes to the family, she and William run a tight but very happy ship. Despite the help of a nanny and a housekeeper, Kate makes sure one of them is always around for school runs, tea-time and bath and bed routine. “They are very much on an equal footing and Kate wears the trousers just as much as Wills,” says the family friend. “They are a partnership and have found a way to be a high profile family carrying out a very important role whilst being very, very close.”

The Cambridges are stronger now: While the past two years have seen the couple tested, the ups and downs have ultimately made the Cambridges stronger… One of the biggest impacts of Harry and Meghan’s exit has been the additional pressure on the Cambridges who now have an increased workload on top of their already busy lives, but Kate has taken on the extra work without complaint.

Weak William: While the fall-out between William and Harry has been particularly painful for her husband, Kate, who has always been close to Harry, did what she could to forge a rapprochement, even if that is still some way off. Fiercely loyal, she has remained a pillar of support for William, something the Duke is deeply grateful for.

Taking her time: Given the Queen’s age, Kate will become the Princess of Wales at some point during her 40s. Stepping into the late Princess Diana’s shoes will surely be daunting, but Kate’s greatest success has been taking her time and putting her own stamp on royal life. “There was an opportunity at the start of their marriage for them to do things differently and this was the direction that they wanted to take,” says a former aide. “There was quite a period of time between the wedding and Catherine’s first patronages. Neither she nor William wanted hundreds of patronages, they wanted to champion causes, and bring other organizations into that support bubble and we’ve seen that through their work in early intervention, mental health and conservation. It was a case of not spreading themselves too thinly, and really taking their time about what they want to do… She has grown into the role, and has a better understanding of what will work and what won’t,” adds the former aide.

Every single birthday story has read like Opposite Day, correct? “She’s not one for big parties and being the center of attention.” She loooves being the center of attention. “That performance wasn’t about being the star of the show…” It absolutely was about All About Pianist Kate. “Kate wears the trousers just as much as Wills” = Kate raises the children with ample help while William lives in a different house and screws around. “Kate has taken on the extra work without complaint” = all she’s done is complain all day, every day since Meghan and Harry left, and she has not done one iota of additional work. “Something the Duke is deeply grateful for” = he can barely look at her without seething and balling up his fists. “There was quite a period of time between the wedding and Catherine’s first patronages” = God, this woman is lazy and we can’t even whitewash it anymore. 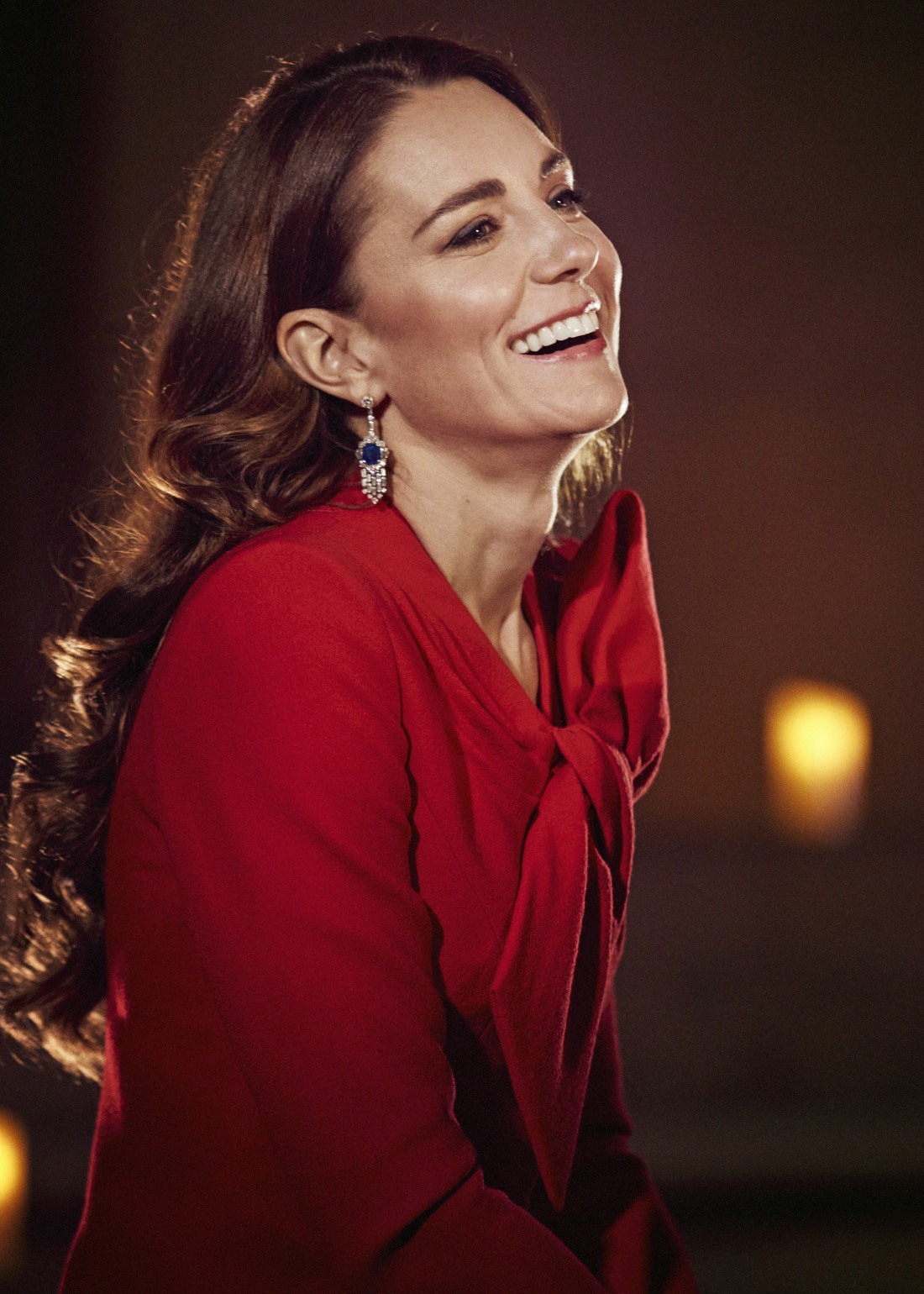 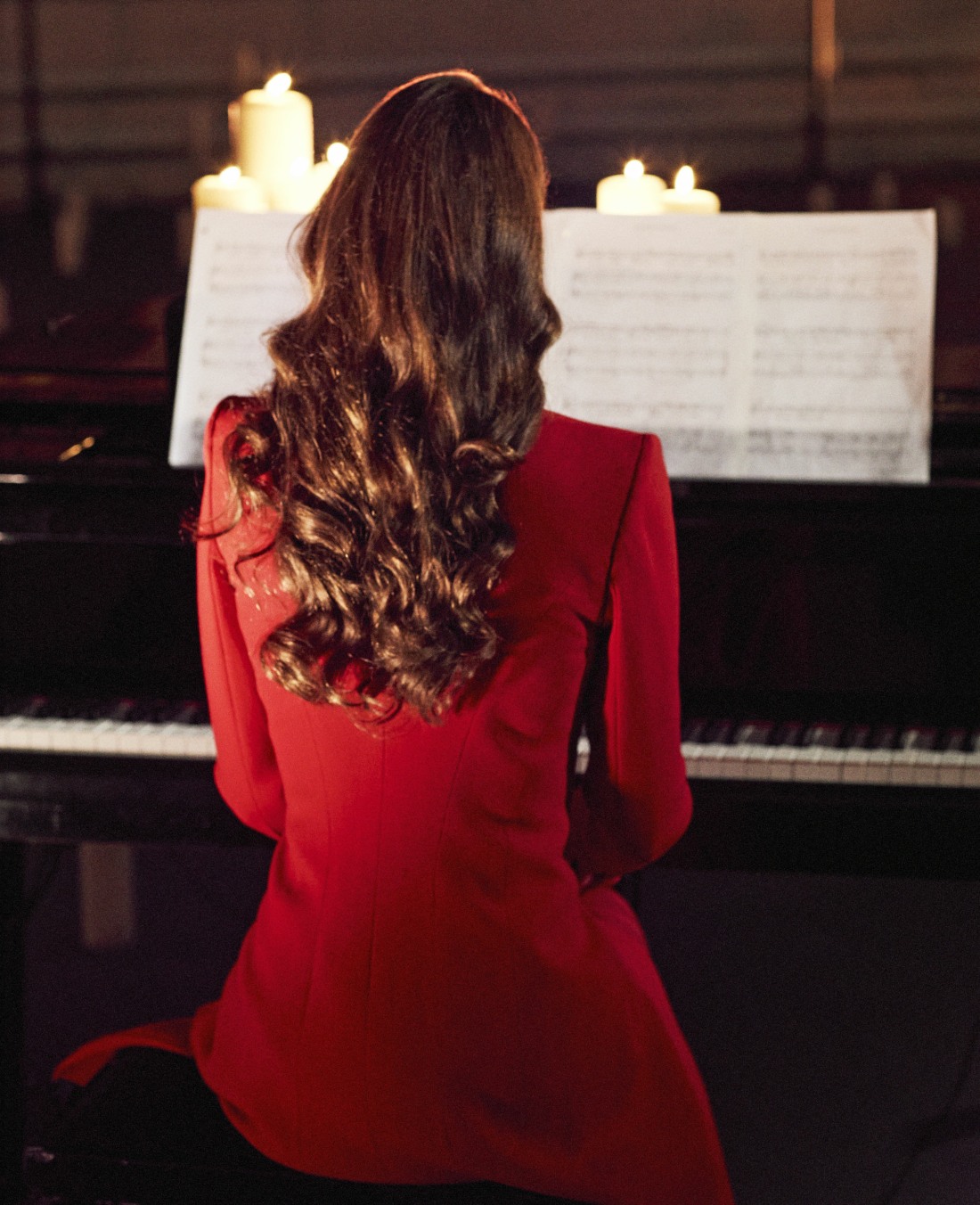 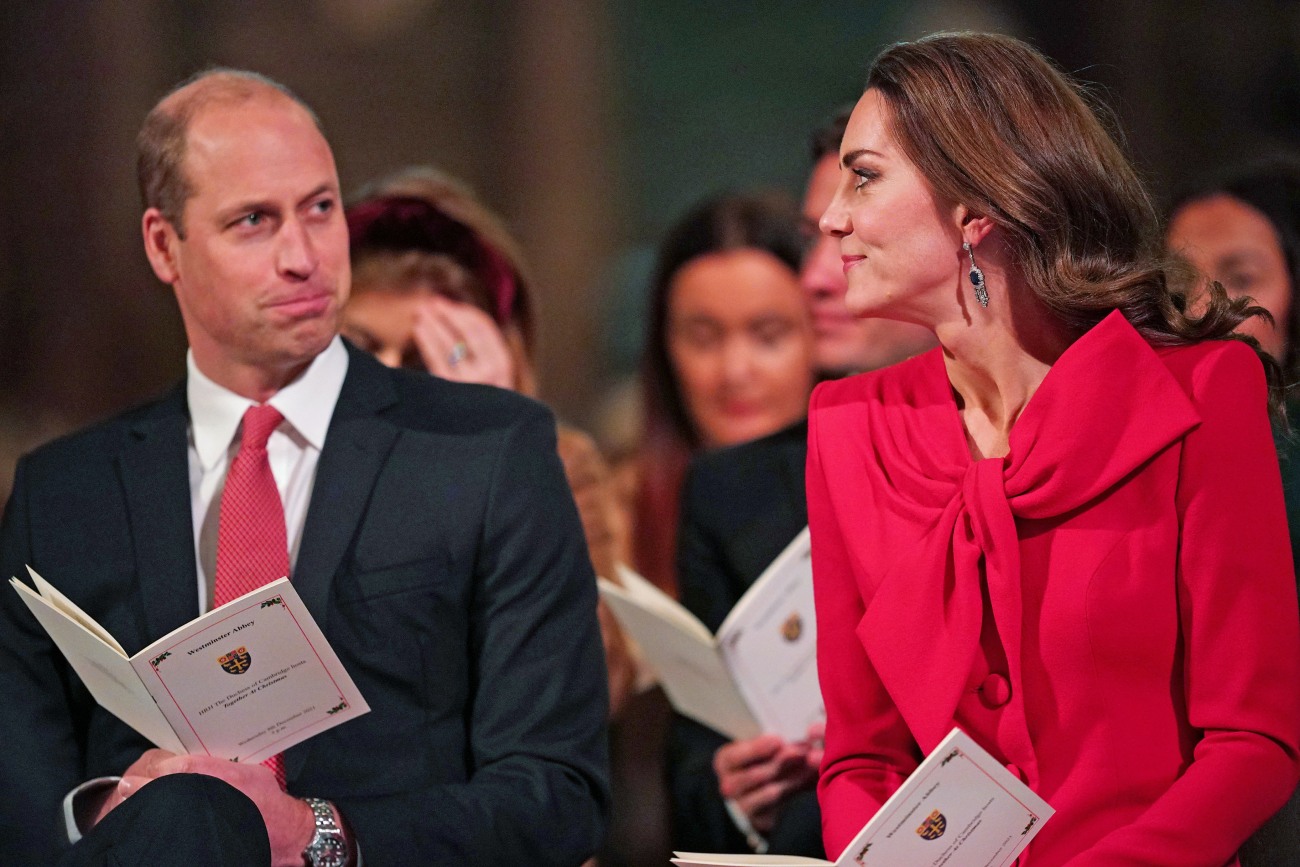