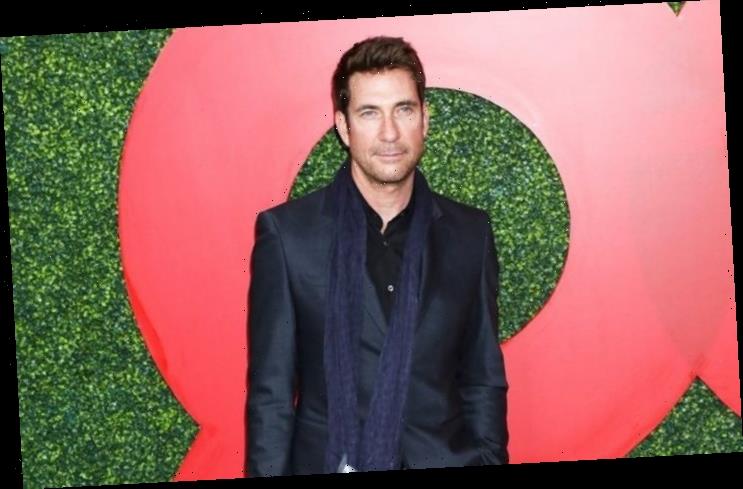 The ‘American Horror Story’ actor plots a new television project with Ryan Murphy and is confident that their collaboration will be ‘the funniest show of all time.’

AceShowbiz –Dylan McDermott is planning yet another new show with TV mogul Ryan Murphy, in which he’ll play a former masseuse.

The actor has teamed up with Murphy for “American Horror Story” and his new show “Hollywood“, and now reveals there’s a TV comedy in the works featuring himself and Leslie Jordan.

McDermott offered a few clues about the comedy during a recent SAG Conversations interview and admitted he can’t wait for the coronavirus lockdown to end so he can get started on the untitled show.

“I love Ryan, we’re good friends and I’m very lucky to have someone like Ryan in my corner,” Dylan said. “Ryan is creating a show for myself and Leslie Jordan, which I think will be the funniest show of all time.”

“Leslie and I are great friends and he and I together is the odd couple. I think it’s a home run. I can’t wait to start that show. He’s the genius and will present it whatever it is. He did write something on his Instagram that I (my character) was a former masseuse. That’s all I know and it will be a comedy that’s for sure.”

McDermott will always be grateful he spotted Murphy’s talent early on when the writer/director created TV drama “Nip/Tuck“.

“I watched Nip/Tuck and I thought, ‘This guy is special. This guy is going places and I want to get on this train’,” the actor recalled. “I read the pilot for American Horror Story and I was like, ‘Whoa!’ I only felt that a couple of times in my life.”