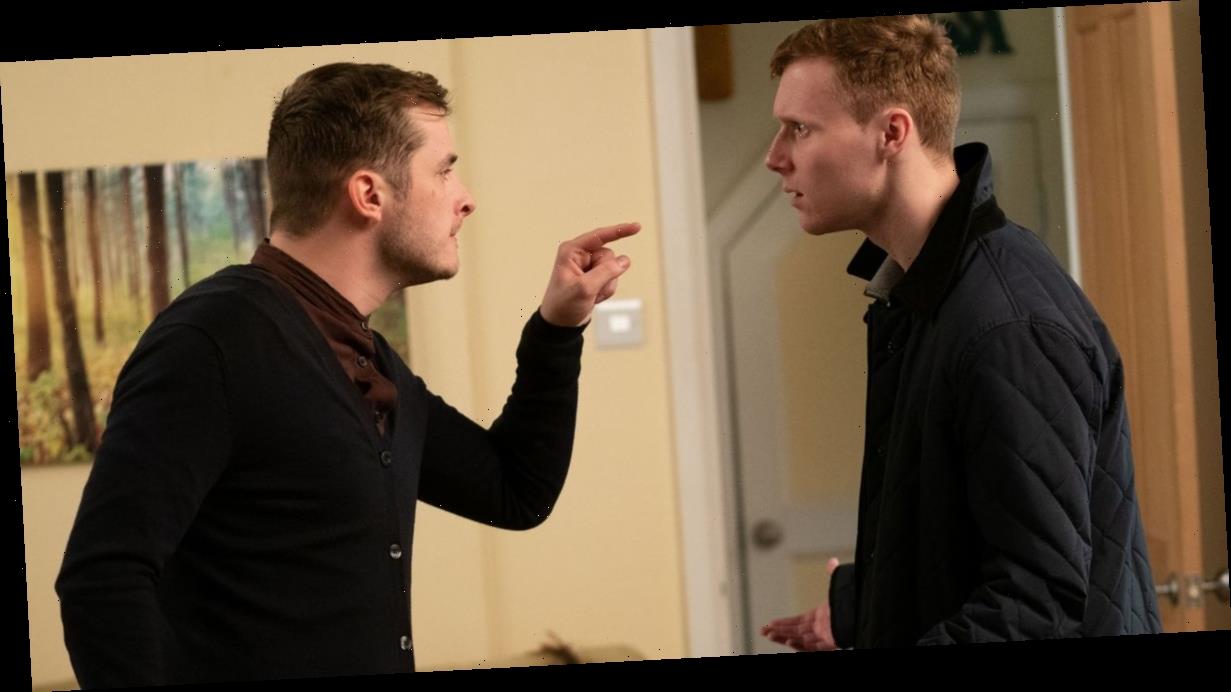 EastEnders airs turmoil for Ben Mitchell this week, as news from the police – or lack of news – about missing Callum Highway leads to him lashing out.

The character was on the warpath last week, embroiled in a showdown with Callum's kidnapper Keanu Taylor.

But with Keanu now gone, Ben has no idea where the love of his life is – and if he's even alive.

Ben was injured in the boat crash during his showdown with Keanu, and will soon learn he has suffered major hearing loss.

But this is the least of his worries, he believes, with Callum and his safety being his priority.

Now, Callum's brother Stuart knows he's missing and a trailer has teased the trio will head off to find him.

In scenes to come this week, Ben will grow frustrated with him still not having found Callum.

Emotions run high as he struggles with his hearing loss, and the fact he has no idea where his boyfriend is.

He continues to panic, fearing the worst, and it's not long before he's lashing out at the police.

Ben has had trouble with the law over the years, so will he do something he might regret?

Keep up with all the soap news

Life moves fast in soapland, so make sure you stay up to date with all the latest from your favourite soaps with our regular email newsletter.

Sign up using this form to receive regular updates on Corrie, Emmerdale, EastEnders direct to your inbox. We'll also keep you up to date on what your favourite stars are up to in the real world too, and the breaking news as it happens.

The police inform Ben and Stuart that there's no update on his whereabouts, leaving them worried.

Ben can't contain his turmoil and ends up acting out.

Stuart, meanwhile, heads off to speak with Karen, blaming Keanu for what has happened.

But will either of them be able to find Callum before it's too late?

EastEnders airs Mondays and Fridays at 8pm, and Tuesdays and Thursdays at 7:30pm on BBC One.