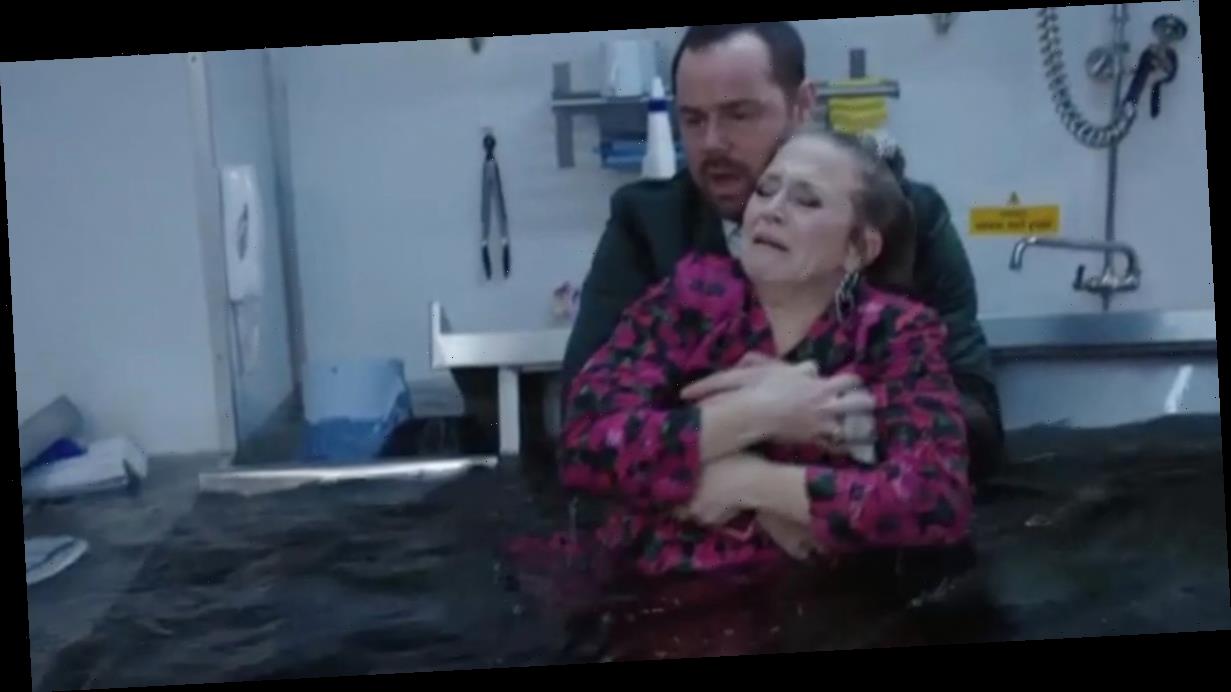 EastEnders fans know there is a death coming this week thanks to the ill-fated Thames boat party, which properly kicked off last night.

Tragedy struck when the boat hit something and started taking on water, with guests rushing to get off and Mick (Danny Dyer) and Linda Carter (Kellie Bright) getting stuck on board.

While it's not yet clear who dies, soap boss Kate Oates has teased that the death will have serious consequences for all of the EastEnders cast of characters.

Speaking to press at a preview screening this week, Kate said: "I guess as well as celebrating London and that kind of iconography that comes with EastEnders, we also wanted to celebrate the clans and the families.

"So you've got the Carters on Monday, and then we're looking at the Beales and the Fowlers on Tuesday, the Mitchells will be taking centre stage on Thursday, and everything coming together with this big culmination on Friday.

"They're the story strands that we've been building up to."

She continued: "There's the next chapter of Whitney's story now – the situation with Leo got the grisly end that it did, paying tribute to Den and Angie in some ways with Mick and Linda but then twisting it, with those divorce papers being signed at the end of the week, and now obviously Mick taking those 'til death do us part' vows very, very seriously."

Teasing serious drama, Kate went on: "We'll be picking up on the existing story strands with Callum, picking up with Keanu – are him and Sharon going to abscond? Why is Phil back? What's happening with Bobby now that he's being trolled online for his beliefs?

"There's all these things that are going to be coming to fruition in a very, very dramatic way and there will be serious consequences to those stories."

EastEnders continues tonight at 7.30pm on BBC One