EASTENDERS fans are in tears after Mila opened up about the pain she went through during FMG.

The barmaid – who is played by actress Ruhtxjiaih Bellenea in the BBC soap – finally found the courage to confront her mum for putting her through the horrific ordeal of female genital mutilation as a child. 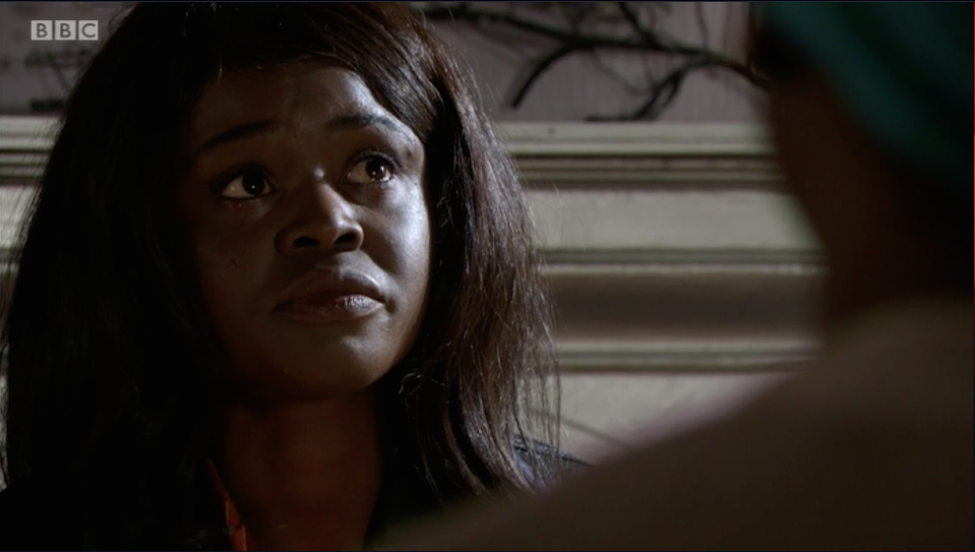 “When you told me about the trip to meet some new aunty, I was so excited,” she said.

“And when I saw all those girls there, I thought it was going to be like a party.

“Sat in that horrible room before these aunties took me away – and you let me go on my own.

“Those aunties pinning me down, cutting me – no-one should have to go through that.” 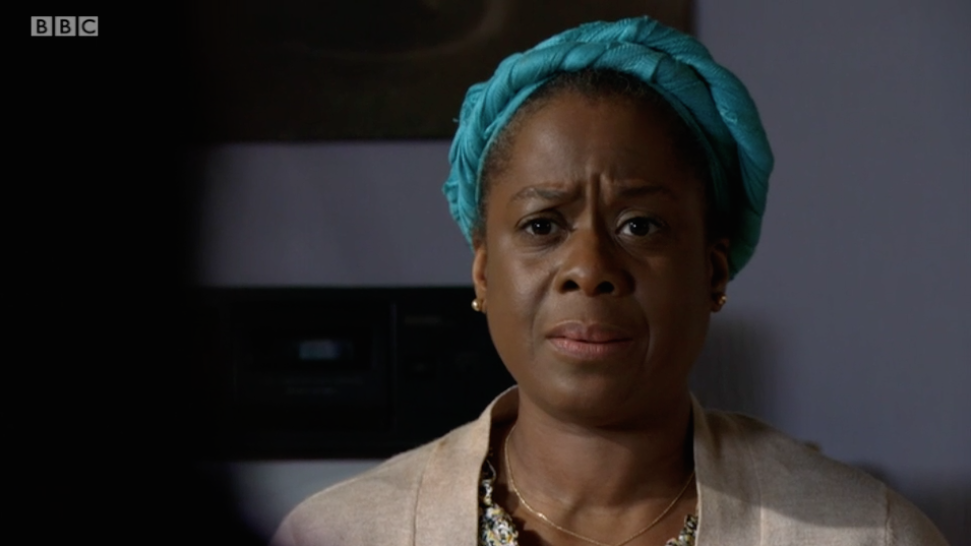 As her mum tried to justify it by insisting the pain was less than the shame of not being cut – Mila lost it.

“There are times when I am in agony. There are so many things I cannot do because someone attacked my body when I was a kid.

“You say it makes you pure – that's a lie. You know it's wrong – that's why you don't talk about it. 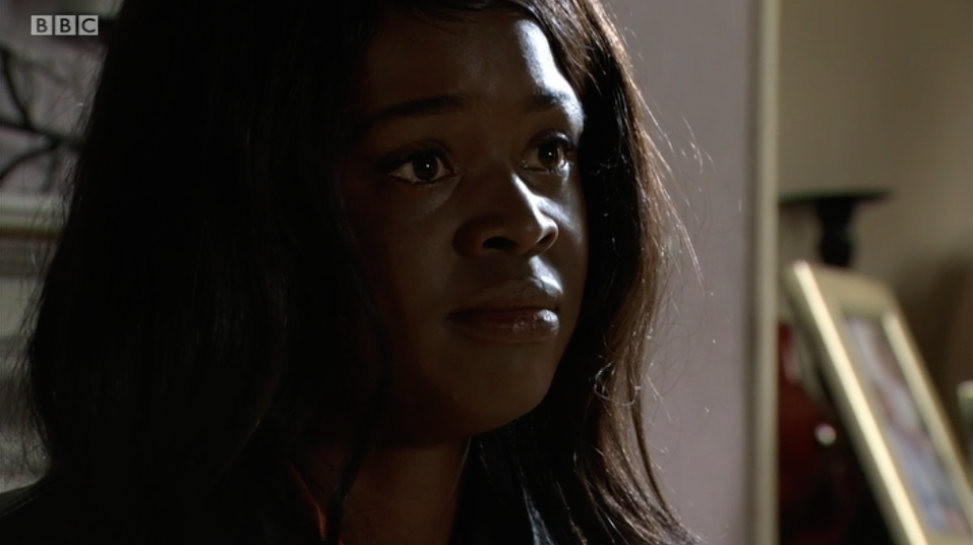 “And when I mentioned it in front of Kathy, I saw your face, I saw your shame. This needs to stop.

‘You cast me out because I was gay – I built another life for myself and so will Kioni, and so will you. We've got each other mum, we can do this together, please.

“Please don't let them do to her what they did to me.”

Fans were in tears at the scenes. 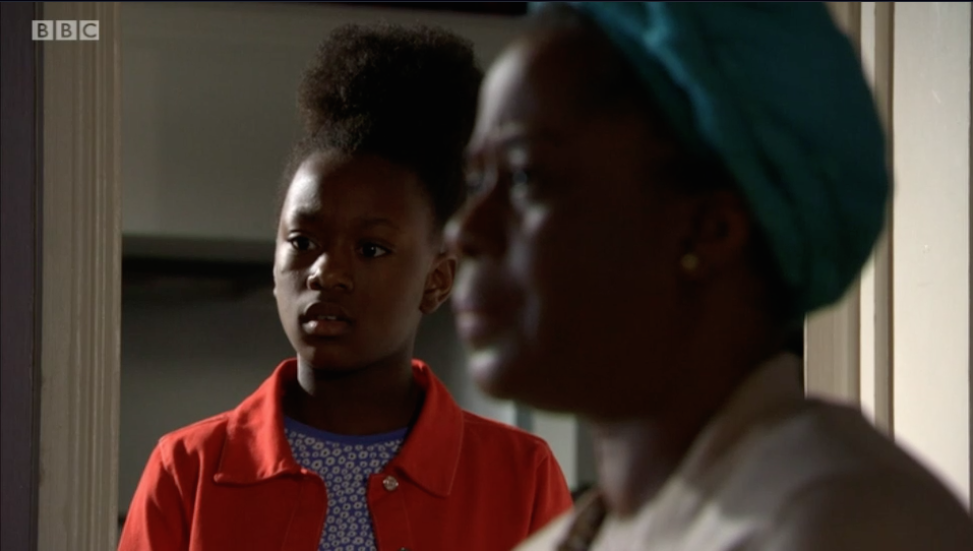 One wrote: "Wow! Another incredible performance from Ruhtxjiaïh Bèllènéa. She deserves to win awards for this SL. Her acting has been incredible and so emotional."

A second said: "Such a heartbreaking scene.. incredible acting"

However Kioni overheard the conversation and fled into the street – and by the time Mila returned her mum was being marched into a police car.

Female genital mutilation (FGM) is illegal. The NSPCC is here to support you and has advice to help you keep children and young people safe from FGM.

If you're worried about a child, even if you're unsure, contact their helpline to speak to one of their counsellors.