Viewers will know Ruby Allen (played by Louisa Lytton) is a liar and has framed Stacey Slater (Lacey Turner) – resulting in her going to jail for the loss of Ruby’s baby. She told everyone that Stacey pushed her down the stairs during a confrontation when actually she tripped, and she had already had the miscarriage before the incident even happened. With Stacey now behind bars, EastEnders fans are eager to see how the truth will eventually come out, and one explosive Reddit theory seems very fitting to the BBC soap.

An eagle-eyed fan put a long theory out on the social forum site Reddit, exploring the idea that the baby scan that Ruby stole from a woman at a doctor’s waiting room months ago could come back up.

The logical viewer predicted: “Martin, distraught over the miscarriage, will end up wanting it framed, as it’s the only ‘picture’ they have of ‘their baby’. Ruby will feel she has no choice but to go along with it.”

They then guessed that Stacey’s kids would end up moving in with Martin Fowler (James Bye) and Ruby – which has since happened in the latest episode.

They added: “At first, Ruby is very pleased. She gets to be ‘cool step mum’ taking them to McDonalds, on shopping sprees, having them stay up late etc. 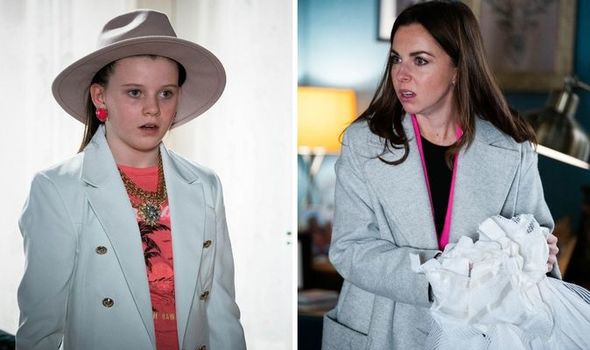 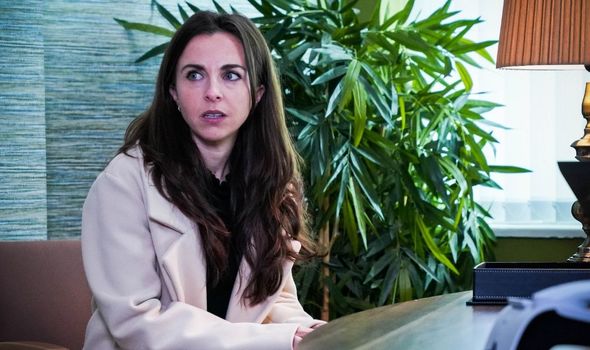 “However, she’ll soon enough realize that having three kids around 24/7 means she’ll have to take on a parental role, along with Martin.

“The kids, of course, are unhappy about their mom being in prison, and Ruby suddenly having rules. This will cause issues.”(sic)

The theory goes on to predict that as tensions arise, 10-year-old Lily Slater (Lillia Turner) will end up breaking the framed scan picture by throwing it.

The viewer speculated that Lily will come across another scan picture belonging to her pregnant teacher who will bring it into class, and will notice that the name matches Ruby’s scan. 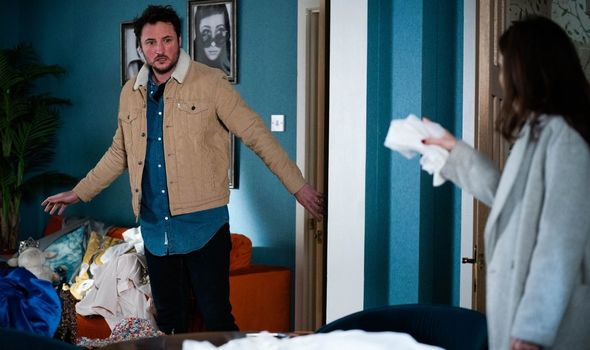 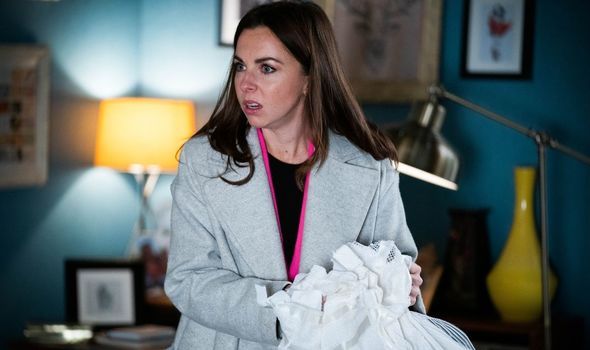 When she shows Martin, fans think he will begin to have doubts and end up uncovering all of Ruby’s lies, reopening Stacey’s case to try to get her freed.

It’s a plausible theory, with Ruby’s mounting lies bound to come crashing down at some point, and Stacey’s children have already moved into Martin’s, with Lily intent on destroying Ruby’s claims and getting her mum out of prison.

Lily took the other kids in Friday’s episode and turned up at Martin and Ruby’s, sobbing that they need to be with their dad.

When Martin agreed to let them stay with him, Lily told Ruby: “Didn’t see that coming did you?”

The plot has been twisting and getting deeper for months, with Ruby’s vicious lies impacting people around her.

While Jean Slater (Gillian Wright) seems to have given up on trying to prove her daughter’s innocence and instead focus her efforts of taking care of Lily and the kids, it seems Lily won’t rest until Stacey’s name is cleared.

With official spoilers revealing that Lily and Ruby will soon begin to clash whilst living under the same roof, it seems possible that Lily will be the one to find out the truth.

Upcoming episodes will see Ruby declaring to Martin she wants Lily out of the house.

With Martin caught in the middle, Ruby reveals her MRI results have come back.

Later in the week, Lily offers Ruby a more sincere apology but it’s clear it’s far from over from Lily’s point of view.

But how will she be able to prove her mother’s innocence without the scan picture?

The item, which hasn’t been mentioned for a while, seems to be the key to the truth coming out, and it’s something that’s right under Martin’s nose.

Viewers will have to wait to find out just how Ruby’s web of lies will be uncovered, but it’s sure to be explosive.

EastEnders continues on BBC One on Monday at 8pm.