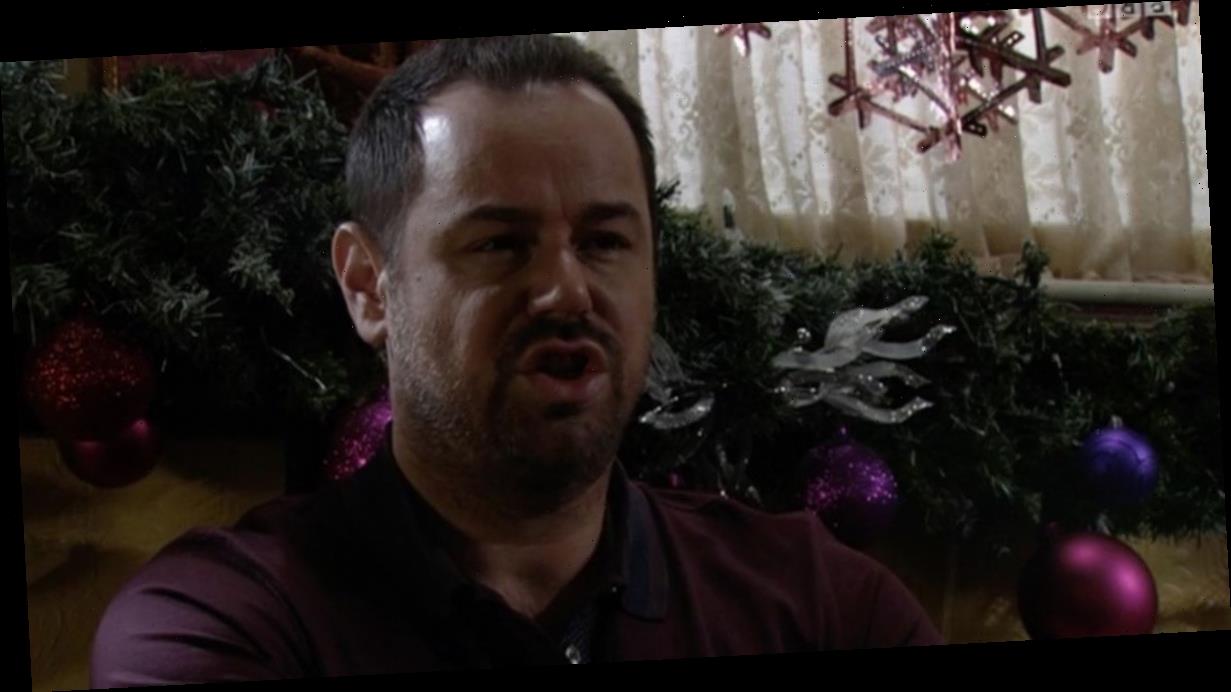 EastEnders' Mick and Linda Carter look set to end their relationship, which they've been in since they were teenagers, leaving fans devastated.

EastEnders spoilers have hinted that Mick (Danny Dyer) looks set to have an affair with Whitney Dean, (Shona McGarty) who he has shared a kiss with before.

During last night's episode, Linda (Kellie Bright) served Mick with divorce papers after discovering he was planning on selling the Queen Vic.

Linda rushed home to confront her husband, and while Mick tried desperately to reason with her, she decided it was time to tell him she wants a divorce.

And while fans are desperate for the couple to stay together, it looks like it could be the and for the iconic couple.

Soap stats by Tombola have revealed that EastEnders has divorces in the lowest average of episodes, meaning they're the most likely to happen in Walford than Coronation Street or Emmerdale.

The research, which has been exclusively shared with Daily Star Online, shows that divorces happen every 147 episodes in Albert Square, meaning several major splits a year.

In comparison, Emmerdale has a divorce every 196 episodes, and Corrie every 206, making them much less likely.

Could Mick and Linda end up splitting as Mick finds happiness with former daughter-in-law Whitney?

Fans have been predicting an affair, with one fan writing: "Mick and Whitney need to get together. Linda can get lost with her whiny neediness."

Another added: "On the positive note, EastEnders is finally giving me some Mick and Whitney scenes and I’m loving it! Waited too long for them to get back on track! Really hoping Linda is the one to get killed off now. Mickey for the win."

A third chipped in: "Whitney and Mick need to become a proper couple this time. The writers teased an affair two years ago. But now they should sleep together make it official."

A fourth wrote: "Mick is Whitney's hero. Hope this is a beginning for them."

Looks like everything is about to change in Walford…

EastEnders continues on Monday night at 8pm on BBC.