EastEnders spoilers: Callum Highway confesses to investigating Phil to Ben after accusing him of killing Kush

CALLUM Highway confesses to investigating Phil Mitchell to a horrified Ben after accusing him of killing Kush Kazemi.

Kush was pushed under a train by serial killer Gray Atkins, who has the hots for Kush’s partner Whitney Dean. 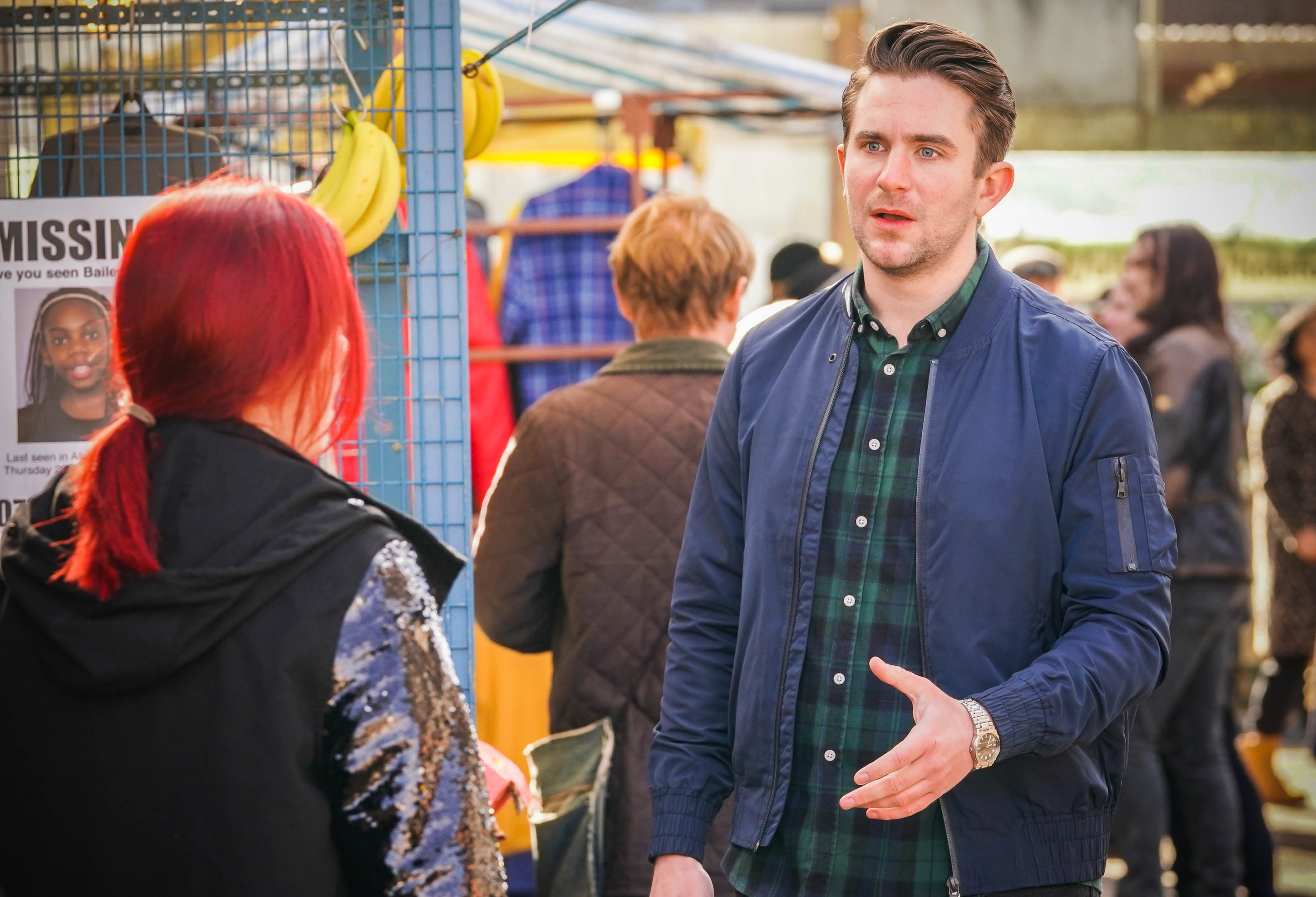 But next week, an oblivious Whitney will manipulate Callum into thinking Ben killed Kush as she refuses to go to their wedding.

Callum’s suspicions are raised when he overhears Ben planning a meeting, not realising that Stuart and Ben have invited his grandmother Violet round as a surprise.

When Ben announces his surprise to Callum, the police officer demands to know whether Ben killed Kush. 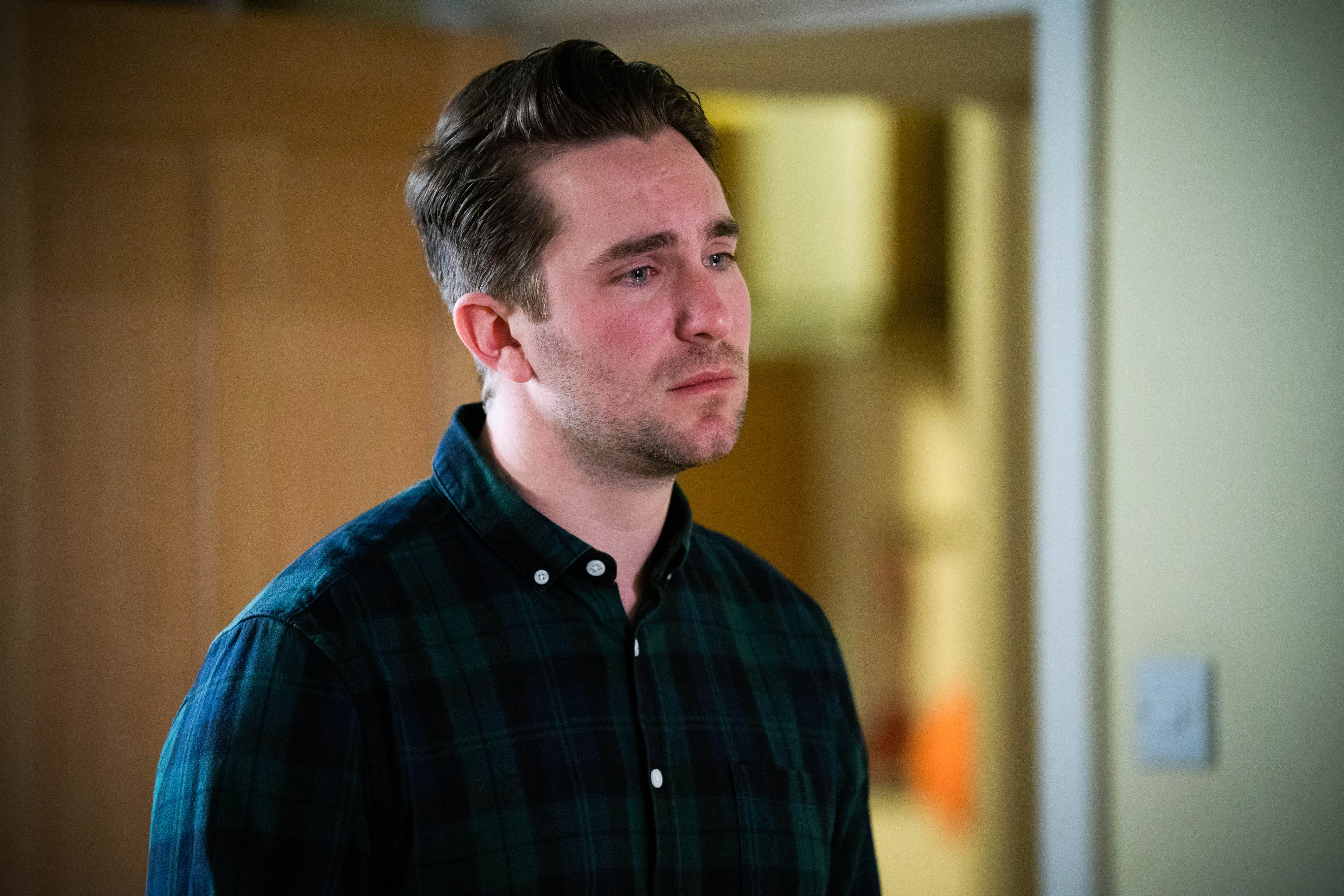 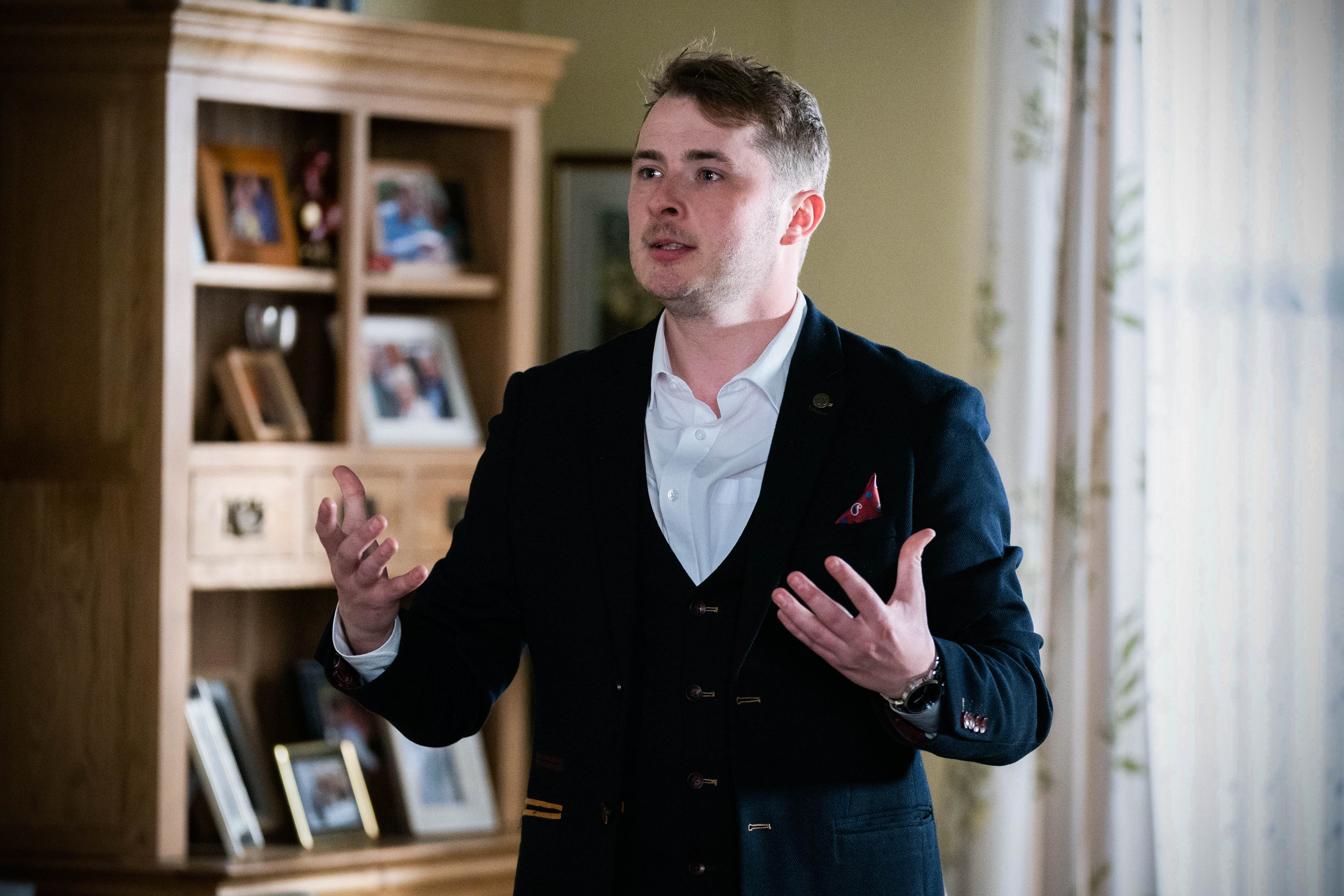 As the argument erupts between Ben and Callum, Callum confesses a secret of his own.

It all kicks off as he admits he lied about being undercover, and that the target wasn’t Thompson but Phil after all.

Ben is fuming and demands answers.

Will Callum be able to worm his way out of this one? 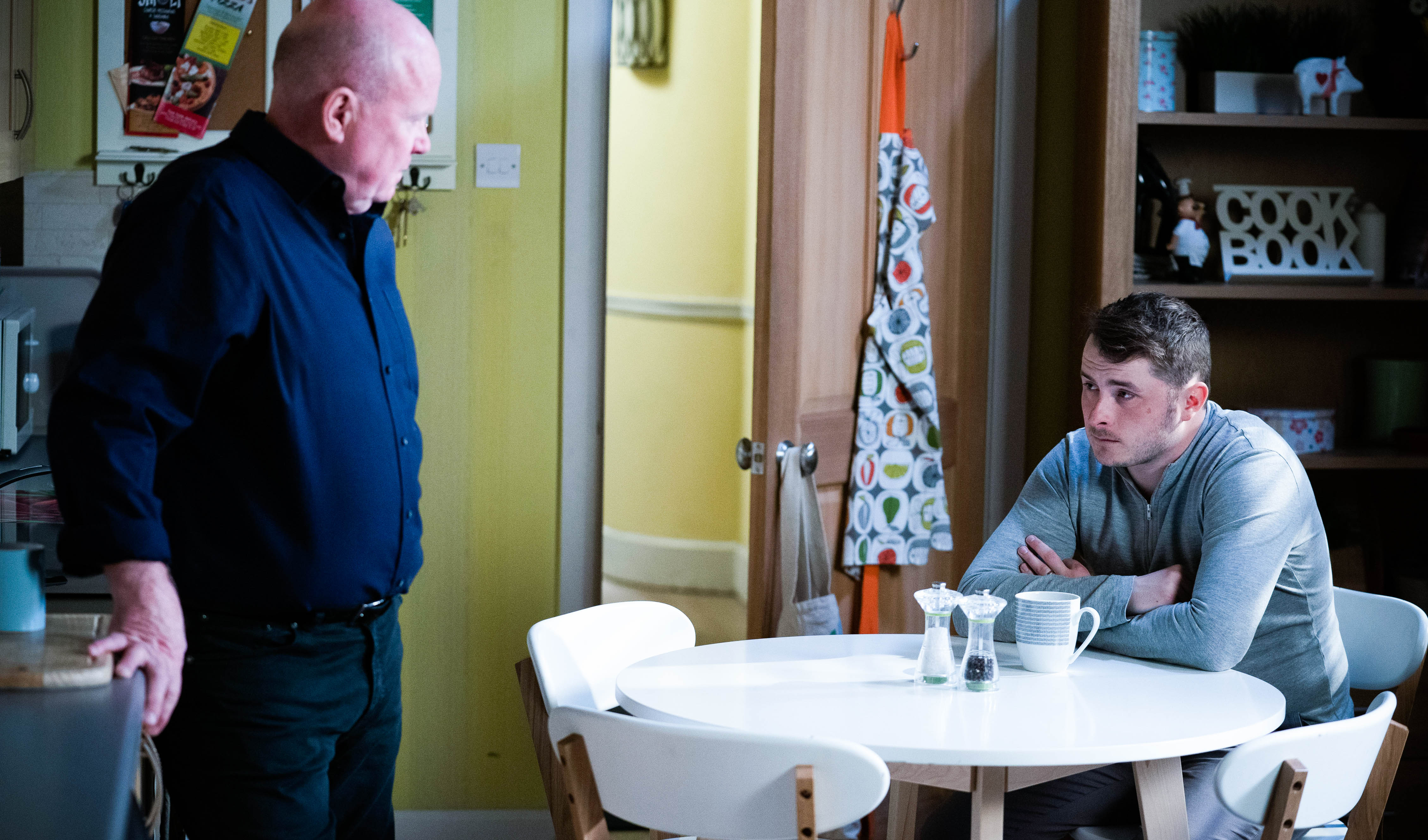 Viewers know that Callum was forced to go undercover to set Phil up last year in the BBC soap after Ben was arrested on suspicion of armed robbery.

Callum’s boss DI Thompson promised to turn a blind eye and let Ben go – but only if Callum helped him arrest Phil.

But after Callum’s brother Stuart attacked the dodgy detective, Thompson became keen to involve Callum in his revenge.

Thompson recently told Callum he was going to tell the Mitchells they’d been betrayed, but Jack arrived just in time to save the day.

When Jack told Thompson he’d go down for what he’d done to Callum, the detective eventually agreed to back off.