SEAN Slater makes an unexpected return to EastEnders next week just as his cancer stricken mum Jean loses hope in ever hearing from him again.

As the week kicks off Shirley Carter feels helpless as she tries to support Jean, who’s still trying to come to terms with her ovarian cancer diagnosis. Jean tells Shirley just how scared she is and Shirley tells Jean she knows she wants to find Sean. 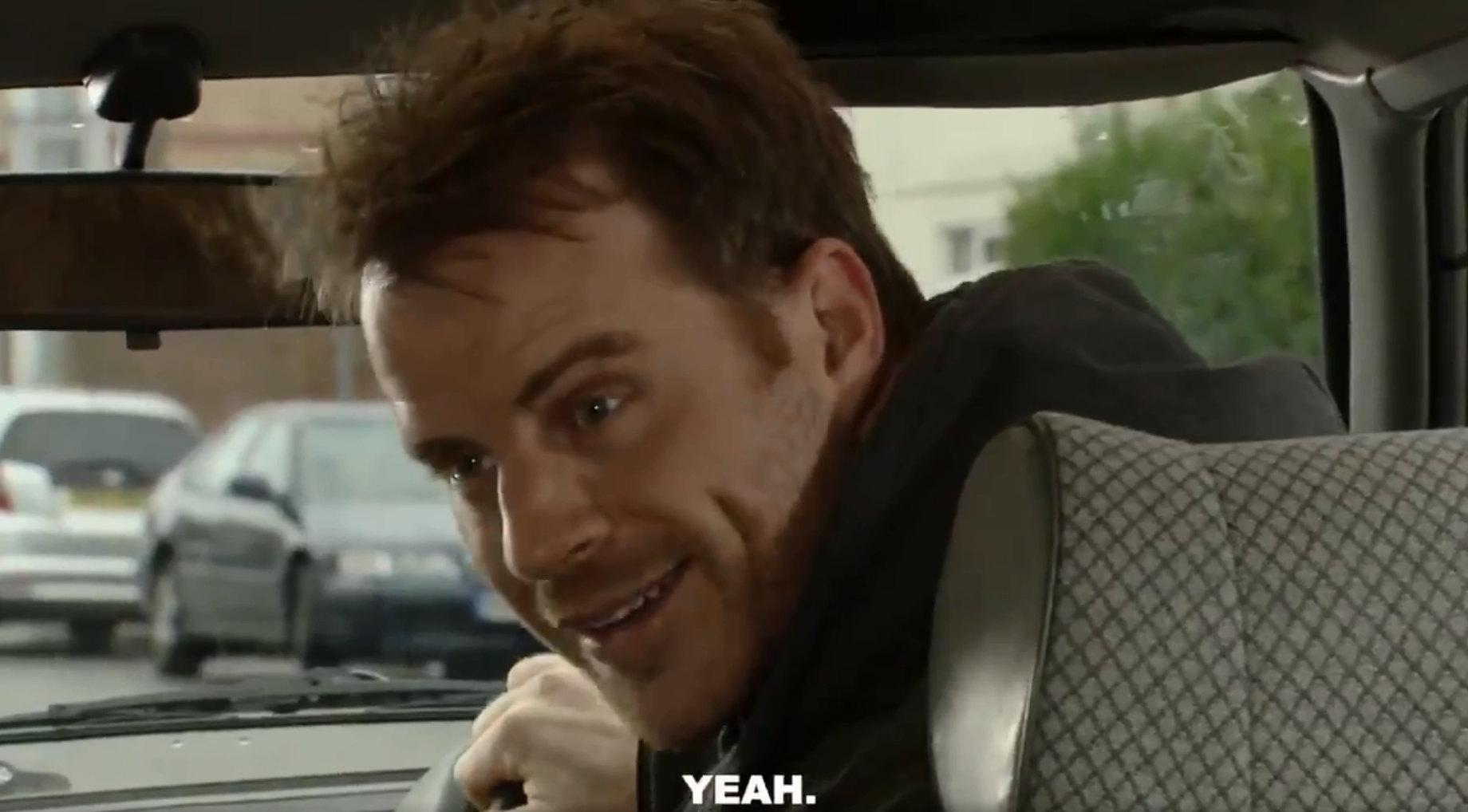 Shirley tries to talk her out of it, but Jean – played by Gillian Wright – decides to move back home and get Stacey’s help trying to find Sean.

Stacey’s delighted to have her mum back home but when Jean tells her she wants her help tracking down Sean, Stacey confesses she’s tried to contact him but his number no longer works.

But later Stacey – pregnant star Lacey Turner – admits to Jean that she lied to protect her and Jean is left furious.

She escapes out to the Square where she blags Habiba’s phone from her and leaves Sean a message. 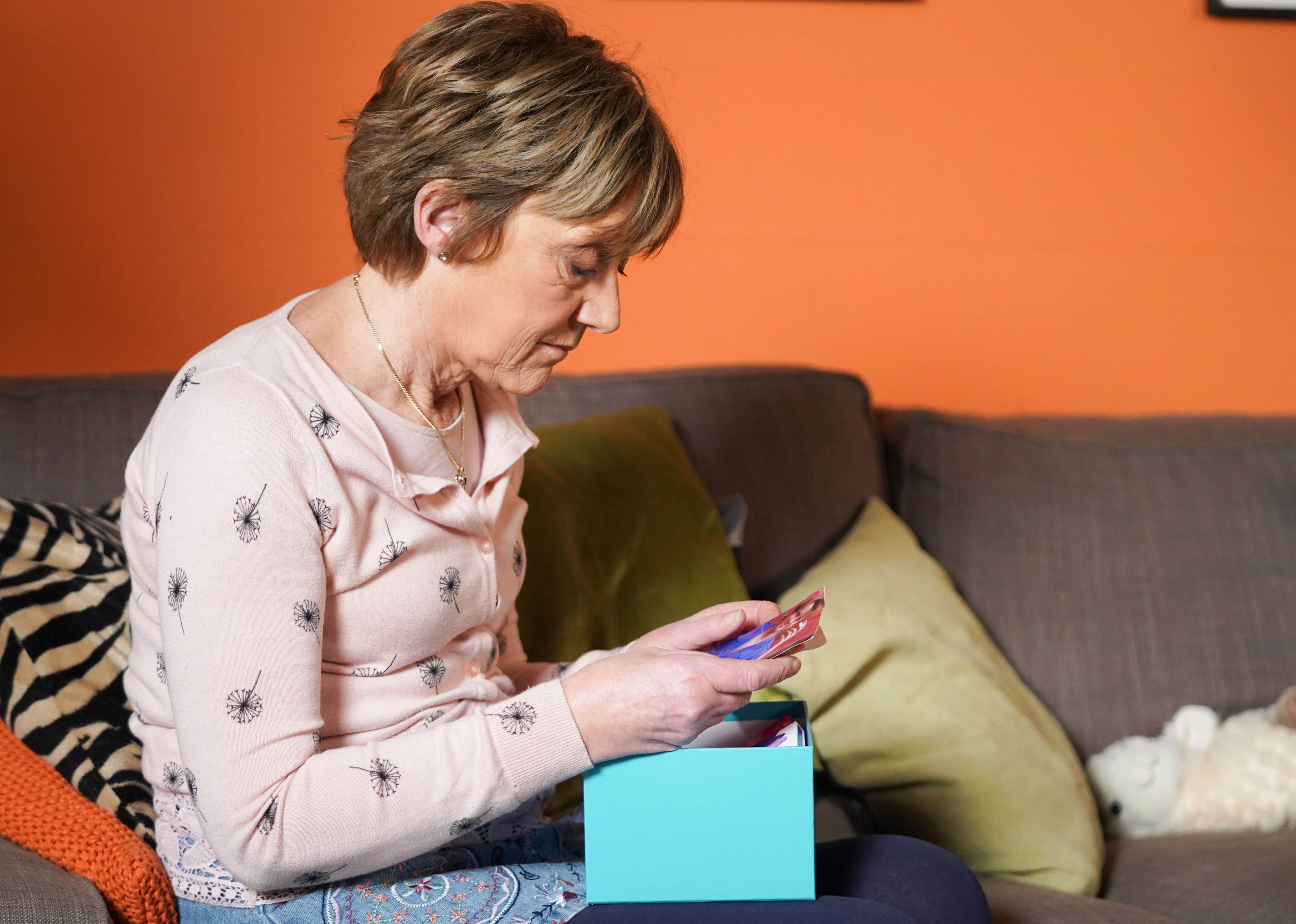 When she doesn’t hear from her son, Jean takes her frustration out on Stacey. As they head to the hospital together, Jean’s constant talking about Sean proves too much for Stacey who snaps.

She tells a stunned Jean that she’s spoken to Sean and he knows full well that she’s fighting cancer.

Most read in TV &amp; Showbiz

Tensions between mum and daughter reach breaking point and Jean heads into her appointment while Stacey leaves her to collect the kids from school.

But unbeknown to either Stacey or Jean, Sean is back …

It was revealed last month that Sean would rock up back in Walford when he kidnaps his ex-wife Roxy Mitchell’s daughter, Amy.

The moment Sean – who once believed Amy to be his daughter – entices her into his car after school by pretending her dead mum sent him was revealed in an EastEnders trailer released last month.

Actor Rob Kazinsky who returns as Sean left the BBC One soap back in 2009.