Whitney Dean (played by Shona McGarty) has struggled to come to terms with the circumstances surrounding Leo King’s (Tom Wells) death. The market trader has been awaiting trial for his murder and has already made preparations to flee the Square before changing her mind. However, as the EastEnders star drops a huge hint on her future with the BBC soap, could Whitney be waving goodbye when the show returns later this year?

While EastEnders fans eagerly await the return of the soap, Whitney has been left in limbo.

The troubled resident was last seen preparing for a trial with lawyer Gray Atkins (Toby-Alexander Smith).

Whitney mistook his kindness for physical attraction and leant in for a kiss as he offered her support.

Gray was horrified by the move and told her their relationship was purely platonic. 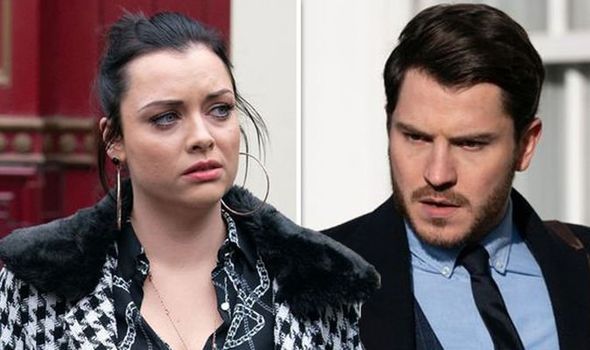 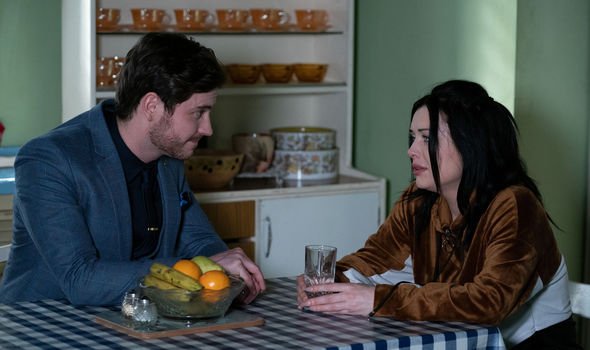 Whitney’s close friend and Gray’s wife, Chantelle Atkins (Jessica Plummer) was devastated at the news and warned her to stay away from her family.

EastEnders viewers will have to wait till later in the year to find out whether Whitney will be sent to prison but the actress who plays the character has dropped a huge hint over her future with the soap.

During an interview with Inside Soap, Shona revealed the one soap she would like to take Whitney to. 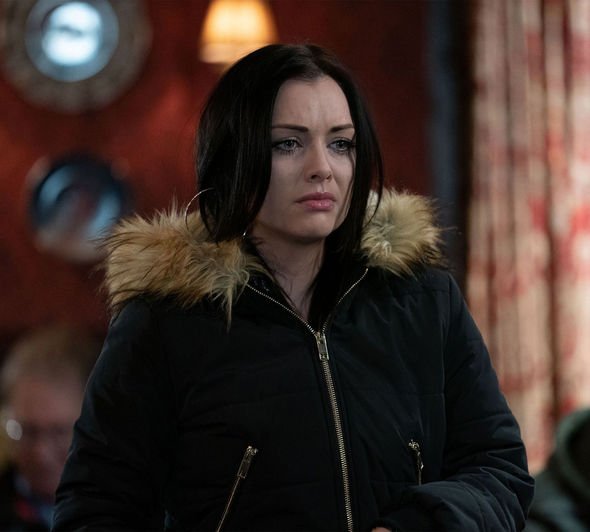 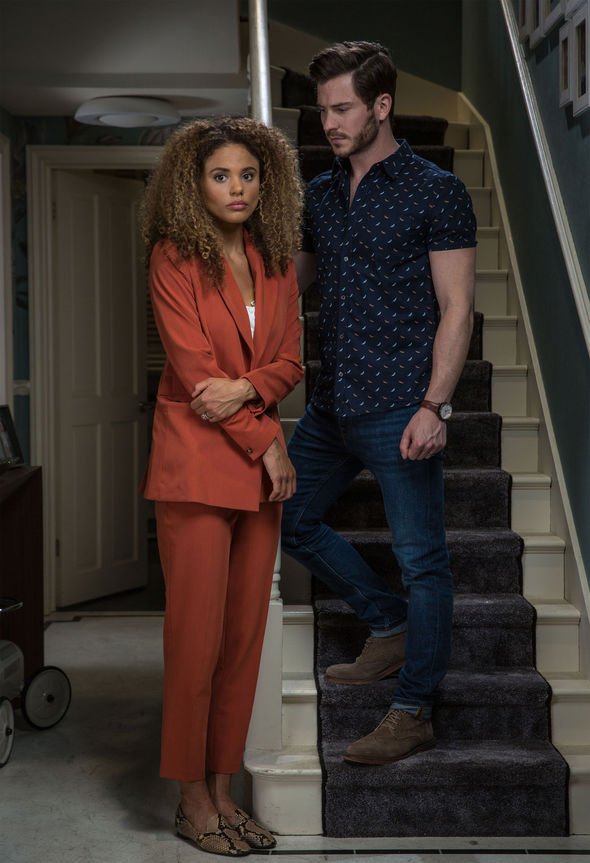 She said: “My loyalty is with EastEnders, but if I could, I’d take Whitney to Emmerdale.

“I watch all the soaps and have done for years and I think Emmerdale always has really good storylines.

“It would be freezing up there in the winter though.

“I’d like to work on a farm, actually. I love animals, I used to go to the farm a lot when I was little, and I really love that sort of thing.”

Could Whitney exit Walford in explosive scenes set to air this autumn?

Gray and Whitney have been preparing for her trial with the troubled resident being forced to relive painful memories.

The lawyer asked his client to retrace her steps on the night of Leo’s death which lead to her breaking down in tears in his arms.

Later, he quizzed Whitney on her former relationships and when she clammed up, headed to Linda Carter (Kellie Bright) for the truth.

She explained Lee Carter (Danny Hatchard), Whitney’s ex-husband, had hit her and despite Gray’s own abusive nature, the lawyer wasn’t particularly shaken by the revelation.

Whitney’s loved ones would be overjoyed if she was cleared of all charges but she may feel her future doesn’t lie in Walford.

After a string of tragic relationships and her latest mishap with Gray, will Whitney decide it’s best to start a new life elsewhere?

EastEnders is available to watch on BBC iPlayer.